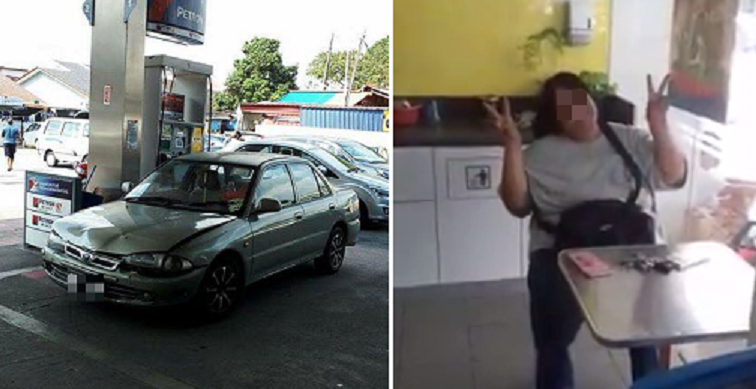 Owning a car in Malaysia can be quite a burden on our finances sometimes, especially with the fluctuating fuel prices every week.

However, a woman recently went viral after ridiculously demanding to get free petrol for her car. According to a Facebook post by Chang Lee Ying, she wrote,

“Today, we encountered an unreasonable customer who demanded for free petrol. She said she did not have money to pump petrol so she would just leave her car at the petrol station and blocked one of the pumps from being used.

“She also wanted us to pump a full tank for her, if not she wouldn’t move her car. Isn’t her actions equivalent to robbing?!”

The hapless staff there recorded two videos of the woman sitting inside the petrol kiosk where he asked, “Can you please clarify that the Proton Wira is yours?”

She replies him, “Yes, it’s my car, registered under my name.”

In the next video he asks again, “So you mean to say that you want us to pump a full tank for your car otherwise you wouldn’t leave, is that correct?”

She notices that he’s filming her and even gives him a happy pose and laughs before answering, “Yes, that’s correct. Share out this video. Go on and share it to the whole world.” 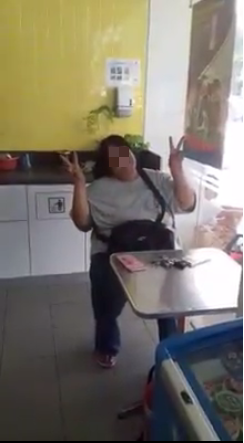 Based on her actions, she feels she has done no wrong and is perfectly right for demanding for free petrol while other folks have to pay for their fuel. 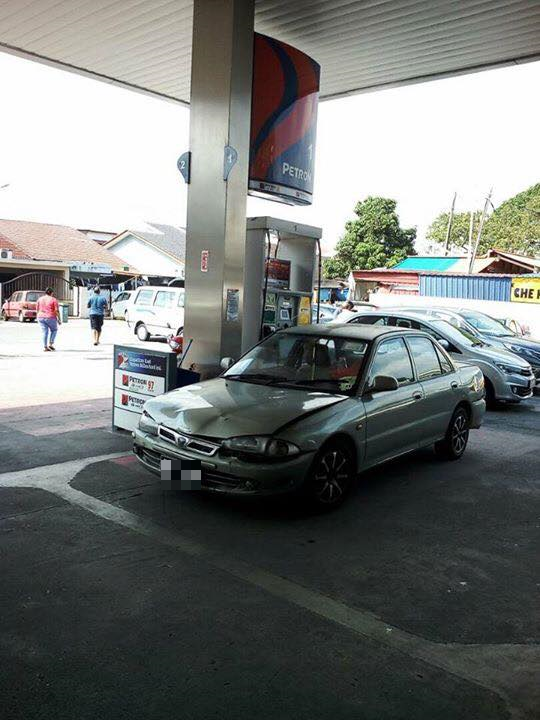 Netizens were bewildered by her actions and said even if she had no money ‘she shouldn’t just demand like that’. Some even offered her a solution,

“Maybe she should sell her car and get a bicycle instead. Gets extra money plus no need pay for petrol. That’s a win-win situation!”

Others who were not amused by her actions said, “Just report to the police and see what else she can do!”

After the incident, one of the commenters who was allegedly involved with the situation said, “We decided to give her RM10 of petrol and sent her on her way. If she didn’t have money to pay for petrol it’s not an issue, all she needed to do was come in and ask for our help. After all, it’s not like we don’t have humanity and compassion to help a person in need.”

Hopefully there’s no other people who would copy her actions because it isn’t right, okay! 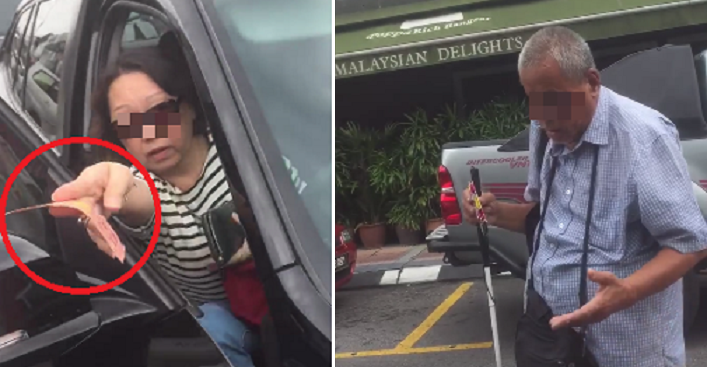