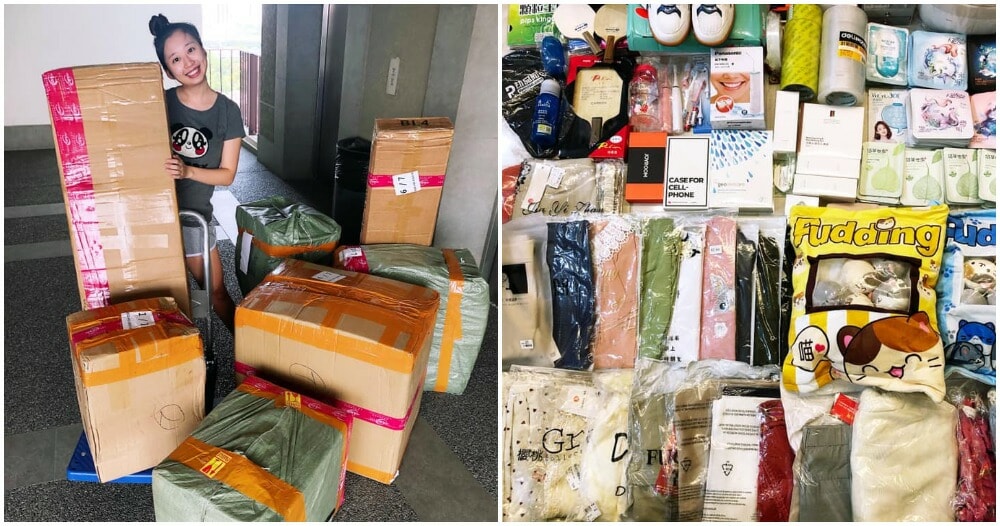 A Malaysian man by the name of Andrew surprised his girlfriend in the best way possible by checking out her entire Taobao cart!  He documented and posted the whole thing on his Facebook profile and unsurprisingly, his sweet act went viral yesterday (15th June) with over 10,000 shares as of the time of writing. 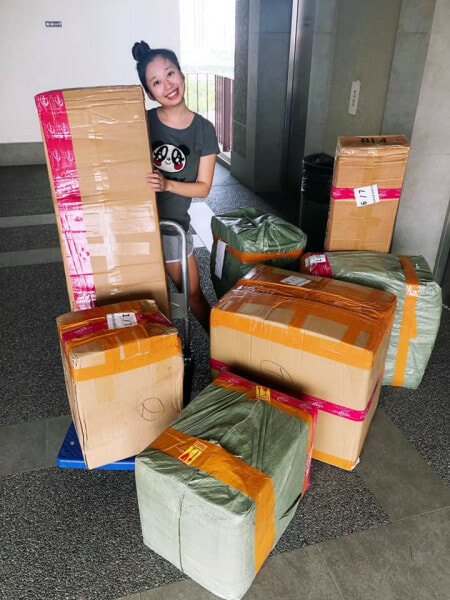 “We’ve been together for 8 years so there’s not really a lot of surprises I can do. The most straightforward one would be checking out her online shopping cart.” 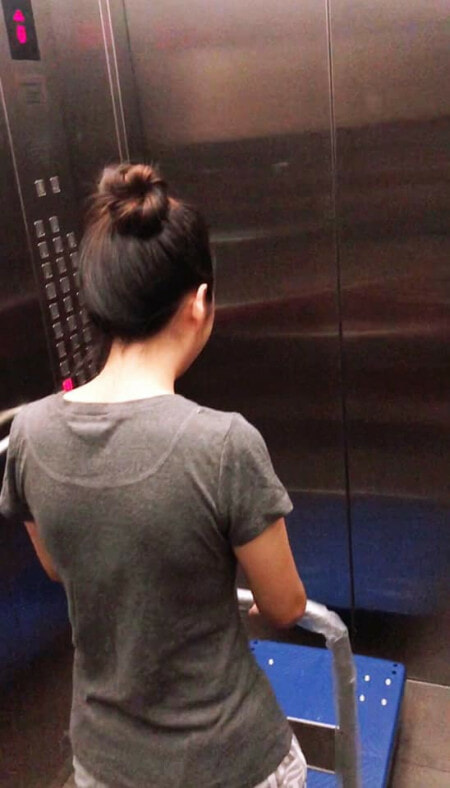 Andrew said that it has been more than a month ever since he ordered the items in her shopping cart. Yesterday (15th June) Andrew received a call from the delivery man who said that he is here to deliver everything they ordered. It was at that time that Andrew told his girlfriend, Chia Yen of his surprise for her. She was extremely elated and she raced down to get the goods with trolley in hand. When putting those parcels on her trolley, Andrew remarks,

“This is the time when she’s the strongest: Loading the Taobao parcels on the trolley.” 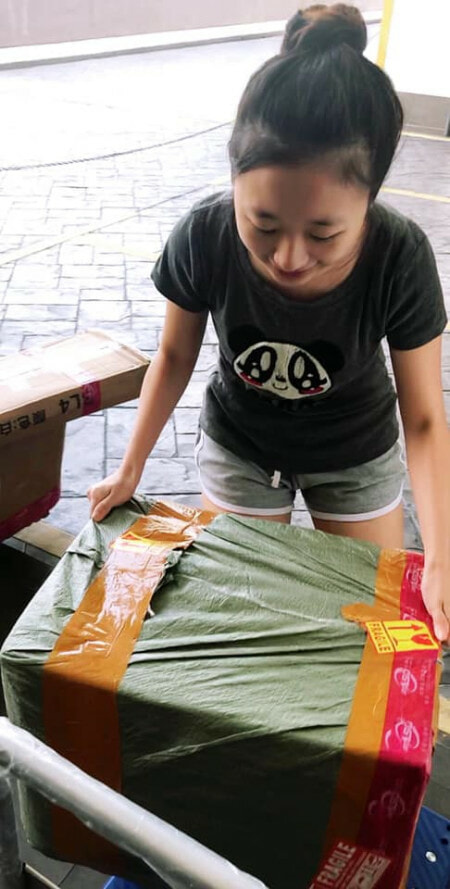 Andrew also mentioned that during the one-month after checking out her cart, he really, really wanted to tell Chia Yen what he did. But he knew that he had to keep quiet about it to give her the greatest surprise.

Regarding the items in the shopping cart, Andrew says that he bought everything that was inside except for a few clothing items which he thought were not that nice. He also added a few stacks of a famous face mask that she uses along with several other clothing pieces which he thinks really suits her and will make her look elegant. Awww… 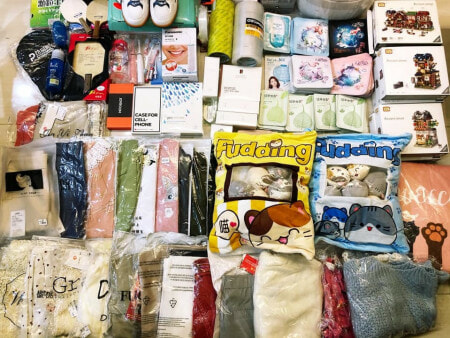 Most of the comments on the post are, of course, women tagging their boyfriends to make sure they know what they should do for any surprises moving forward! 😂