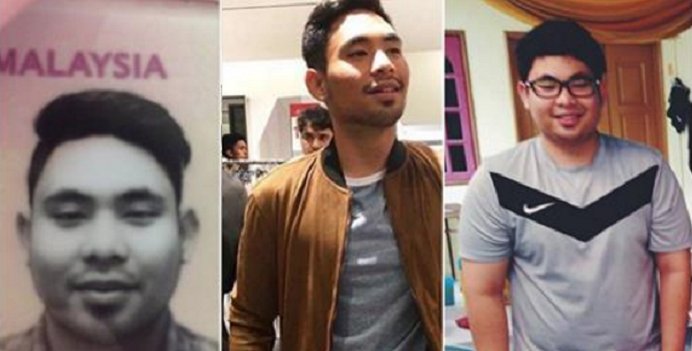 Syahir Sepet was an ‘XXL’ before he decided to lose some weight. Now at an S size, just after 3 month, even the immigration officer in Hong Kong had to stop him to double check his identity.

This amusing story of Syahir blew up in Malaysian social media and Syahir has admitted that he lost a total of 23kg in just 3 months! It was mentioned that the immigration officer checked his passport photo and was surprised as the picture in his passport was ‘quite fat’ as opposed to the current him that’s standing in front of the officer. 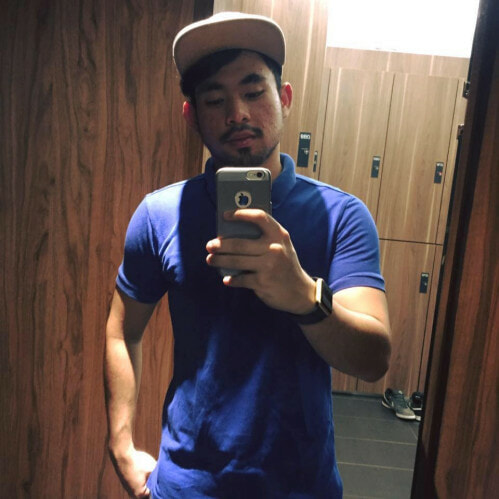 Of course, nothing happened and after double checking the legitimacy of his passport, Syahir was free to go.

Netizens were astonished at his weight loss accomplishments and had asked him for some guides. Kindly, Syahir shared what his routine was and hope the best for everyone on their diet journey.

The first rule for Syahir is to never starve yourself.

“A healthy diet is important. You MUST eat! You can’t diet by starving yourself ok. Eat 6 meals a day.”

Syahir also shares how he has cut down on some foods and the small changes he did to his lifestyle.

“Sweet/gassy/cold drinks were cut down. Every time you’re hungry, you can chew on some fruits.”

“Remember not to lie down right after you eat.”

“Water is very important. 1 litre for every 25kg; meaning if you’re 75kg, take at least 3 litres of water everyday.”

Of course, it goes without saying, exercise! 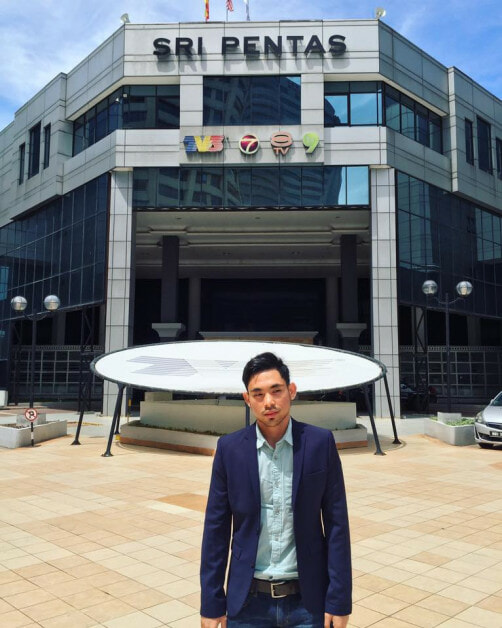 Syahir shares that 1-2 hours of exercise everyday is a must – especially Cardio like running, jogging and skipping.

Last but not least, make sure to have enough sleep, 6 to 8 hours every night.

With that routine, Syahir managed to drop from 88kg to 65kg; hip size from 38 inch to a staggering 29 inch! And all within 3 months. Imagine such a drastic change in that short period of time!

He shares that anyone can do it, it’s just a matter of starting right now! Syahir also mentions not to overstress yourself during diet otherwise the stress may just cause your diet to backfire.