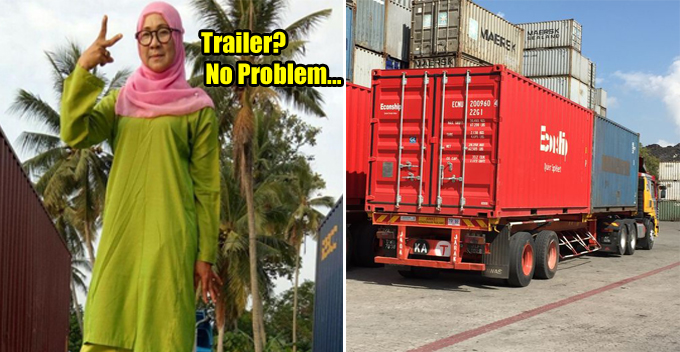 Recently, a 51-year-old single mother, Rokiah Salim has garnered netizen’s attention because she drives a trailer, which is a rare sight in this industry. 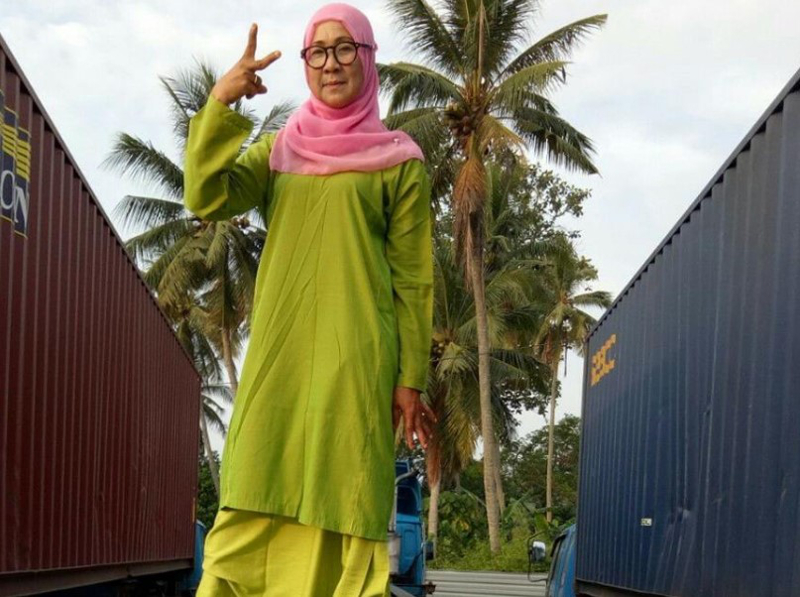 What’s more surprising was that her monthly income can sometimes reach RM7,000, according to Malay Mail Online.

Although this job offers no basic salary and the drivers only rely on food allowance, commission and bonus to make ends meet, Rokiah reckoned that if she works hard enough, getting a handsome pay is not impossible.

“My job is to pick up containers from Penang Port and transport them to a depot to be repaired. I can make at least 150 trips per month.”

“I used to work in a factory for 18 years. It was much tougher than my current job. I was always stressful especially when my boss was grumpy. Now, I find that driving a trailer is much more easy and the pay is good too.”

“To be honest, women are more careful than men in driving trailers, and I’m confident that women can excel in this job.”

“There are so many jobs out there for fresh graduates, and lorry driver is one of them. It’s just that they are too choosy when looking for jobs. You (graduates) should try first, and don’t always rely on pocket money from your parents.”

Rokiah was cast into limelight after the video of her giving a walk around tour of her trailer went viral on social media.

In the video, she was cheekily showing netizens how to check the engine oil of the trailer and other basic maintenance tips in her baju kurung. 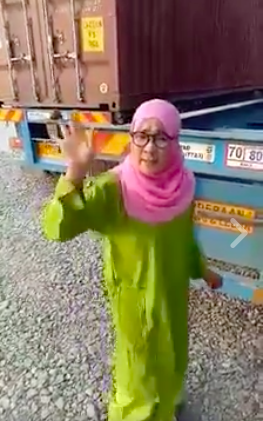 In fact, she wears baju kurung every Friday out of respect for her religion. Of course she has applied and received green light from Royal Malaysian Customs Department to drive in baju kurung.

She was determined to break the stereotype of lorry drivers are suitable for men only. And judging by the looks of it, she has certainly done a great job.

So guys, if you’re still searching for a job, why not give this a go? Also, the pay is really good leh…

Also read: Woman Is Single For 10 Years, Gives Up Searching And Marries Herself Instead 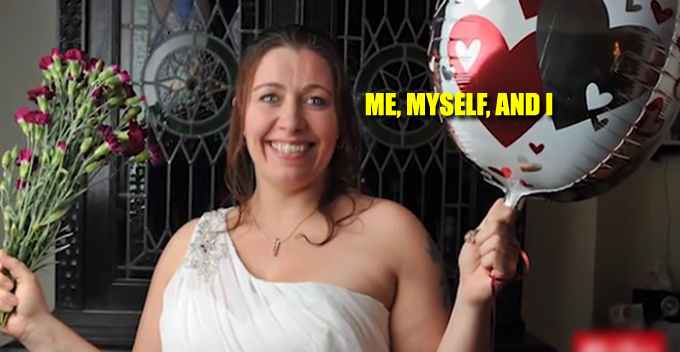