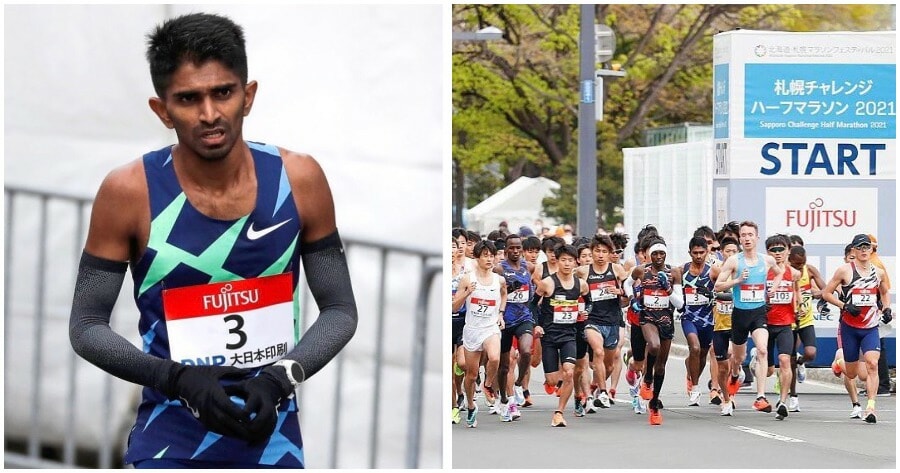 Long-distance runner K. Prabudass, 31, inked his name in the history books after clocking 1:07.00s in the men’s half marathon at the Sapporo Challenge Half Marathon, in Hokkaido, Japan, on 5 May. 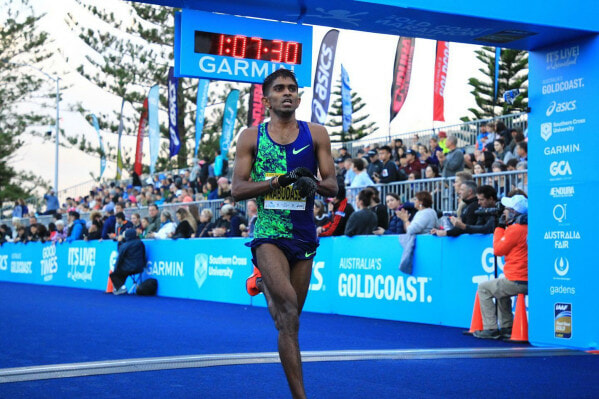 The 31-year-old Negeri Sembilan-born finished 49th among 80 runners in the men’s event, battering his own national record of 1:07.29s set in July 2019 at the 41st Gold Coast Marathon in Australia. 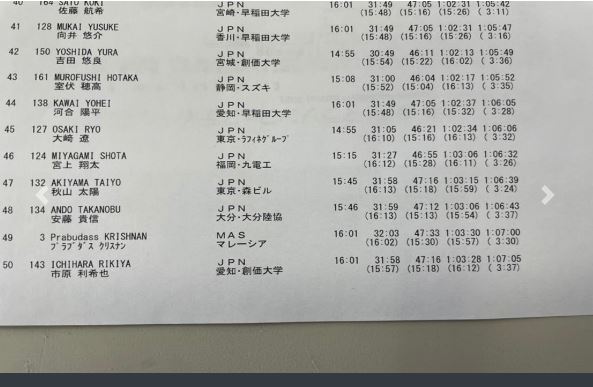 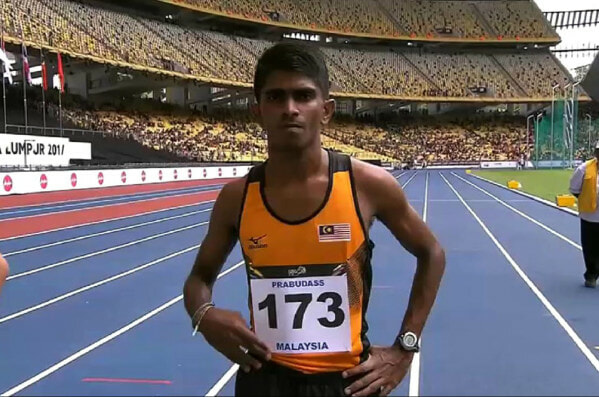 Prabudass was delighted as he was competing for the first time since December 2019. According to BERNAMA, K Prabudass missed the Malaysian Grand Prix in April after he was hospitalised after he contracted a viral fever.

He also revealed that he had to train in the hotel corridor for almost a week when he arrived in Japan as the race was held under a strict quarantine bubble amid the rising number of Covid-19 cases there. Prabudass also explained how he had to brave the chilly Sapporo weather. 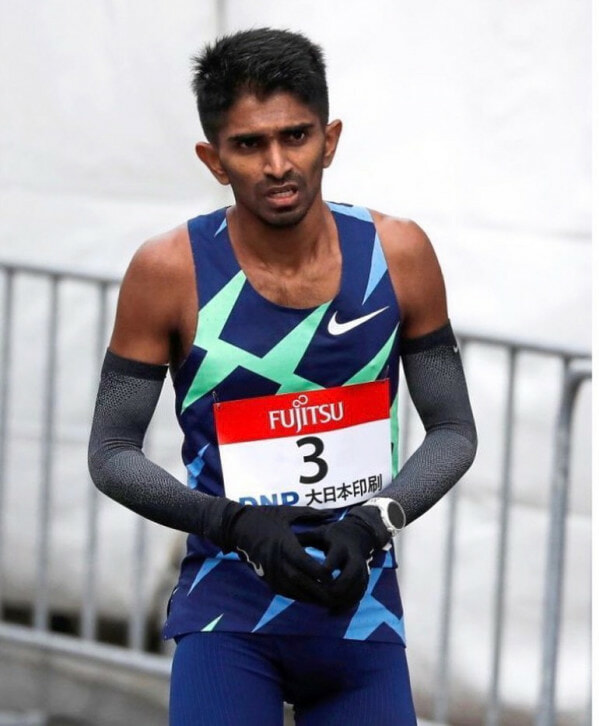 “I’m very happy with my achievement. With only two weeks of preparation after being admitted to hospital for viral fever a month ago, I initially thought of just giving my best to finish the race because I had to run against strong and cold winds.”

The 2017 SEA Games 5,000m silver medallist, will now switch his focus to the track to earn his spot in the Hanoi SEA Games which is scheduled to take place at the end of the year, where he hopes to compete in both the 5,000m and 10,000m events.

Congratulations to Prabudass for his amazing achievement! He’s definitely made us Malaysians proud. 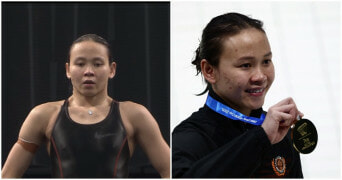