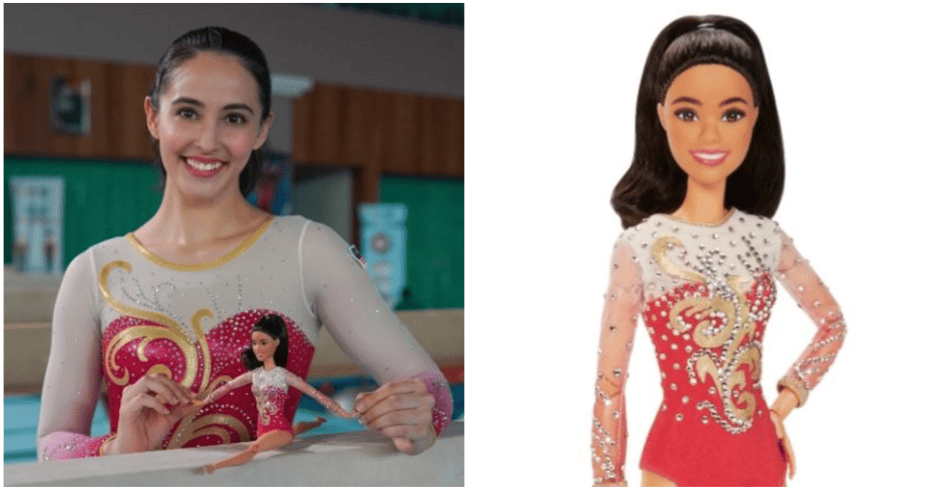 Our very own beloved Olympian gymnast, Farah Ann now has her own Barbie doll, produced by Mattel. The doll dons Farah Ann’s iconic silver-studded leotard in pink, gold and white while rocking jet black hair. The doll is a one-of-a-kind production and it is not available for sale.

As part of Barbie’s “You Can Be Anything” campaign, Farah is among a few Malaysian female athletes chosen as the theme for 2020 is “You Can Be An Athlete” where the brand encourages girls to pursue a path in sports. Farah said, as quoted by Coconuts,

“I am very honored to be recognized as a Barbie role model for young girls for sports. I believe that all of us are capable in achieving our dreams and goals no matter what it may be. You just need to remember that self-belief is your greatest weapon in achieving anything.”

Also read: This 9yo Malaysian Genius Invented A Spacesuit Toilet For Astronauts and Won NASA’s Challenge 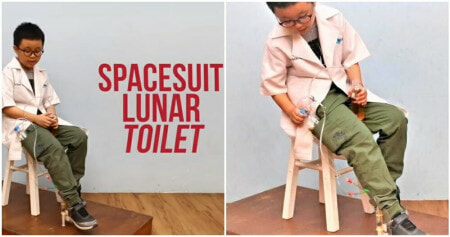