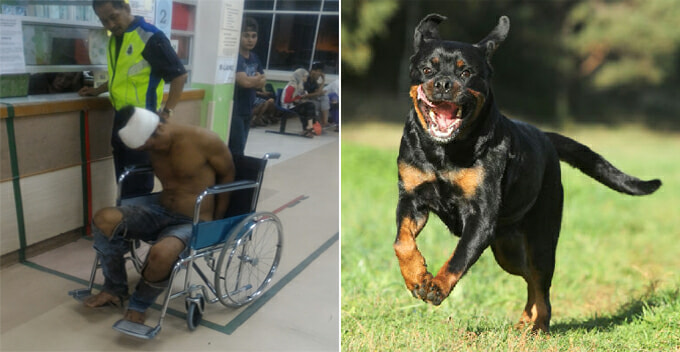 Recently, a man’s plan to steal from a house was foiled when the home owner’s fierce Rottweiler charged towards the thief. The incident took place around 10pm at a residential area in Jalan Pisang, Kuching.

According to Sinchew, the 31-year-old man from Bentong climbed over the wall into the house compound without noticing that a big Rottweiler was waiting for him on the other side. 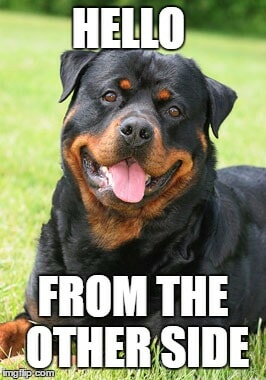 Upon landing in the house compound, the thief only then saw the big dog… but it was already too late. The fearsome Rottweiler immediately charged towards the thief while barking ferociously. 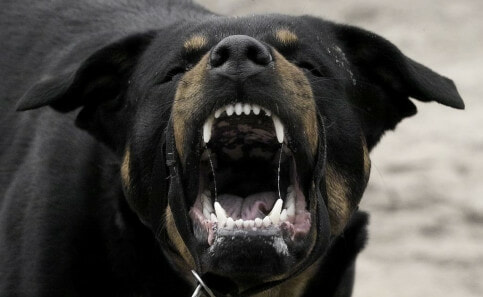 The house owner was awaken by the loud barking and came out just to see the thief sitting on the floor with his head bleeding. He quickly called the police after that. 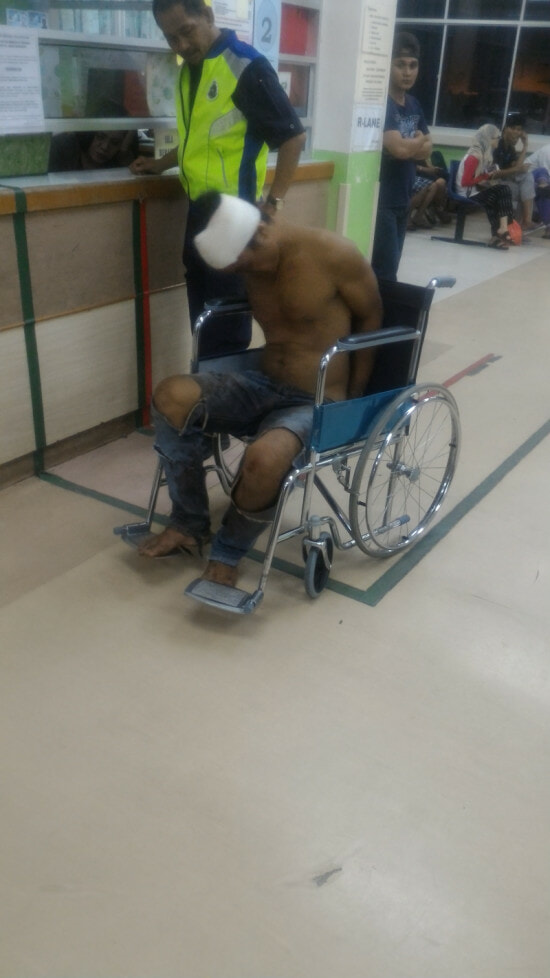 The police rushed to the scene and nabbed the thief. He was taken to a hospital first to patch up his head before proceed to the police station for investigation.

You can say justice was well served in this case. And to the Rottweiler, good doggie!

Also read: Malaysian Who Tried To Return RM20 Got Scolded By Girl’s BF, Buys Himself KFC Instead 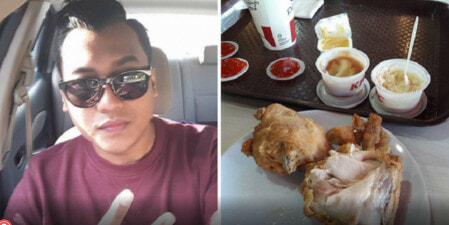