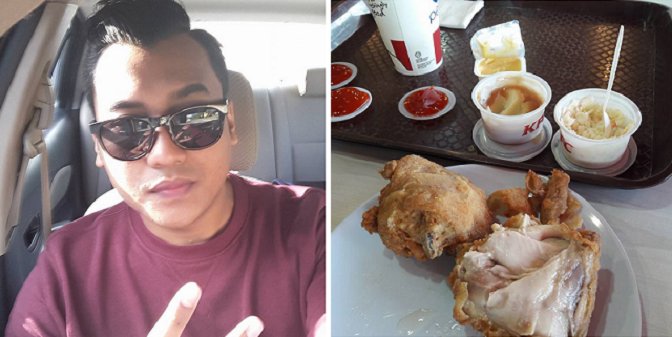 Doing good deeds should be part and parcel of our lives. It has been instilled in us since young to always help someone in times of trouble.

However, one particular guy by the name of Safuan Safri uploaded a hilarious post onto his Facebook which garnered over 22,000 likes.

In his post, he describes how he was strolling in Giant when a couple walked past him. As the couple passed by him, money fell out from the girl’s pocket.

“15 minutes ago in Giant, a couple walked past me. I saw the a RM20 note fell out from the girl’s pocket.

Being a kind and responsible man, he quickly picked up the money and called after the lady.

To Safuan’s surprise, his good intentions were countered with a very unexpected reply. The boyfriend of the lady turned to him unpleasantly.

“Suddenly her boyfriend gave me a ‘sour’ face and told me,

To make matters worse, the girlfriend even gave Safuan a disgusted look! So, as the rude couple left, Safuan thought he might as well just put the money to good use. A reward for a job well done I’d say!

“So with the money, here’s the result,” Safuan wrote. 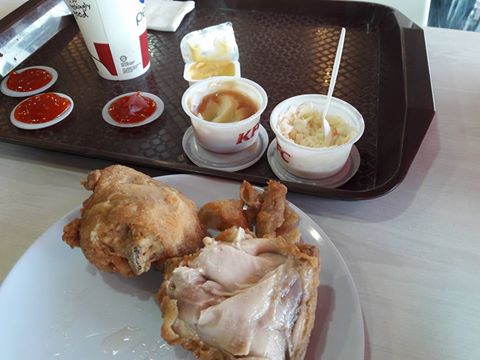 Safuan decided to treat himself to a delicious meal of KFC’s Cheesy Onion Crunch! No this is not an ad for KFC.

Netizens couldn’t stop laughing at the ridiculousness of the situation, saying that the couple deserved it for being so conceited. That’s instant karma served right there!

While most cheered at the karma being delivered to the couple, some others advised Safuan that he should have just returned the money back to the lady.

As for us, we thought he definitely deserved those crispy fried chicken.

Also read: Racist Customer Wanted to Cancel Order, Gets Seriously Owned By This Lady Instead 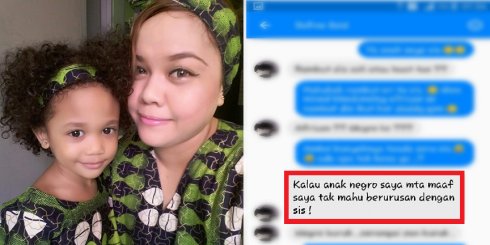