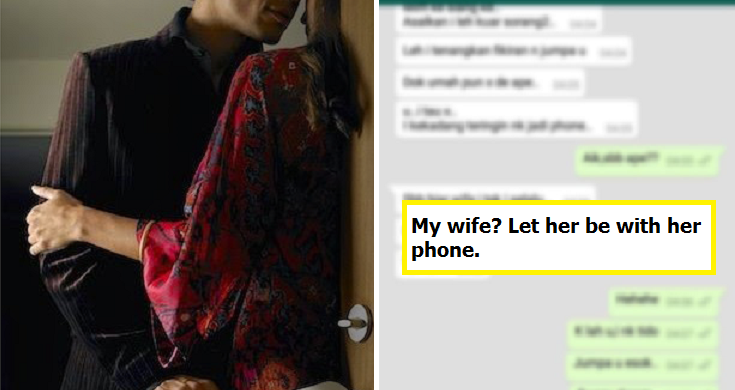 To some people, ‘loyalty’ seems like a very confusing word. They do not seem to understand what it means to be faithful and to love only one partner.

These people also often make excuses or blame others for their own infidelity. Take for example, this disgusting Malaysian man who accused his wife for causing him to find another woman.

In a series of leaked messages between this horrid guy and his mistress, the man told the woman that his wife was addicted to her handphone.

“My wife? She places more importance in her phone than in me. At home, phone. In the car, phone. Eating, phone. Hanging out with friends, phone.”

“Let her be with her phone.” 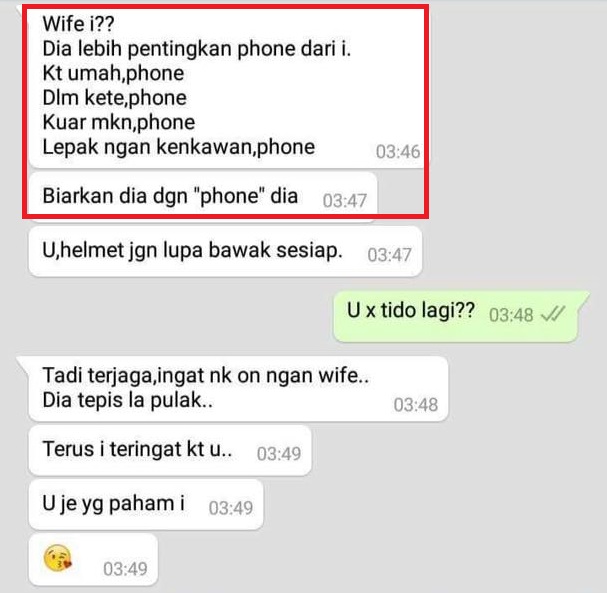 “And then I thought of you. You’re the only one who understands me.”

Then the cheating husband started making plans on how he and the mistress could meet more often. Apparently he signed up to work part time for Uber and would use that as an excuse to rendezvous with her at night.

“I’ve registered with Uber. Now we can meet all the time. It’s been a while since we met at night, it has been in the day time only, recently. Booty call anyone?

“I told my wife I want to work on Friday and Saturday nights. Because one of our friends also work for Uber and he advised me to work at night. After midnight, there are different charges and lots of requests.

“So this is our chance.” 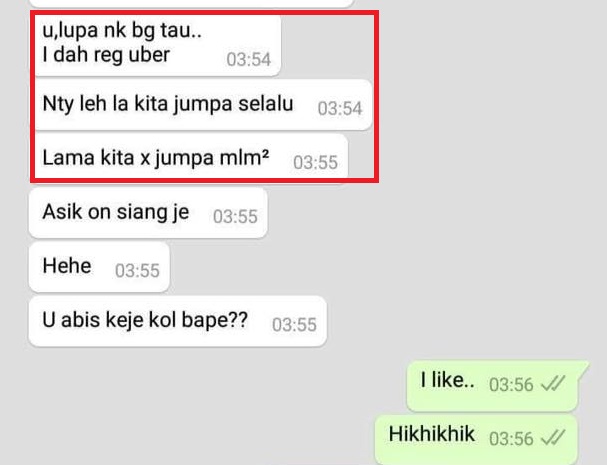 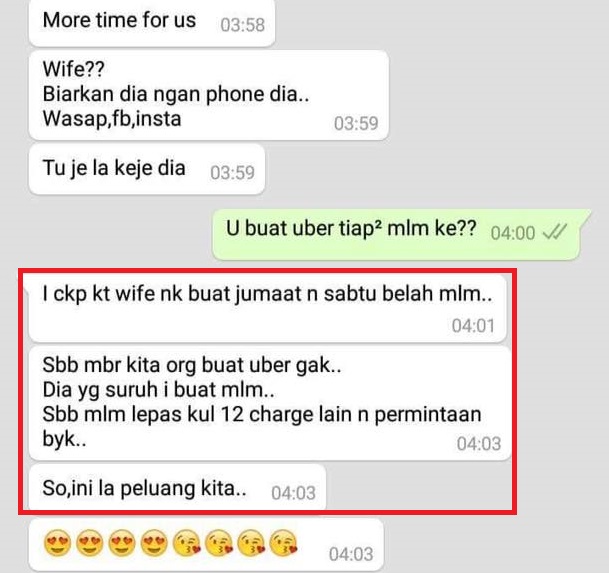 The man even reminded his mistress to bring a ‘helmet’ several times. In this context, the term helmet basically means condoms.

Yeah, they’re gonna get the nasty on… smh. 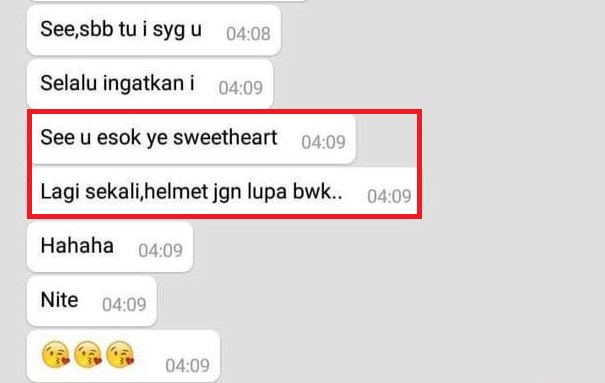 Even if you have problems with your partner, isn’t it best to resolve the issue between you two. At the very least have the decency to divorce the person before messing around with other people.

Here’s a gif for the husband: 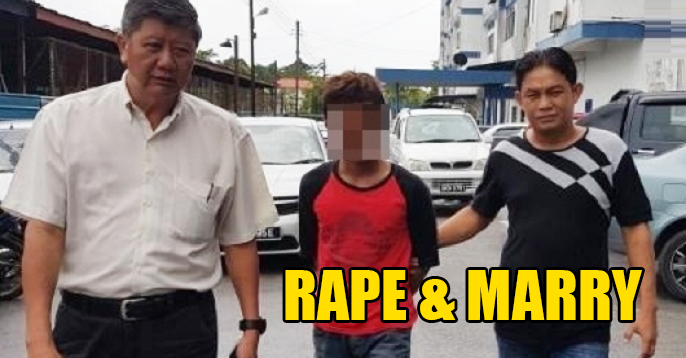