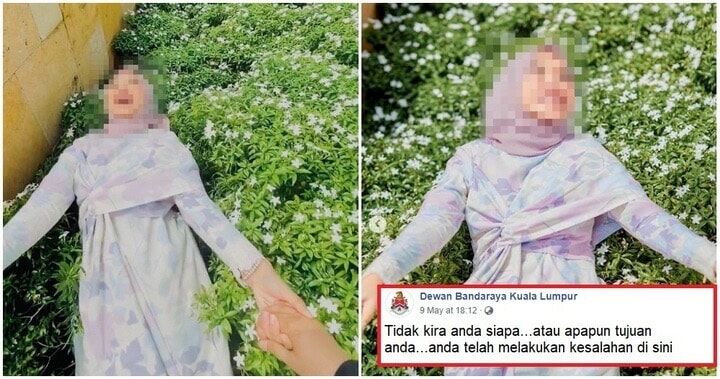 There are three types of people in this world: Those who put a lot of effort into their IG posts, those who just use it to record their daily lives and those who do not even have an IG account. Ever since the inception of Instagram, a lot of people feel like they need to put in extra effort to make their pictures to look as perfect as possible. Sometimes, those pictures are used to promote something as well.

On 9th May, a Malaysian Muslimah clothing designer with 1.2 million followers on Instagram uploaded a video and picture of her lying down on some shrubberies at the River of Life, KL. The video shows two people helping her lie on top of the flowering shrubs. As her back hits the plants, we can see them giving way and a “snap” was heard. Her friends then pulled her up after a few moments. 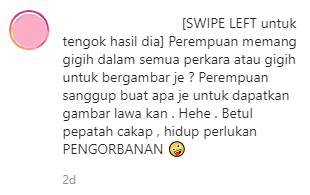 “Do women always work tirelessly or do they only do that when taking pictures? Women will do anything to get nice photos right. Hehe the saying is true, life needs sacrifice!”

To give context, here’s a screenshot and the image posted. 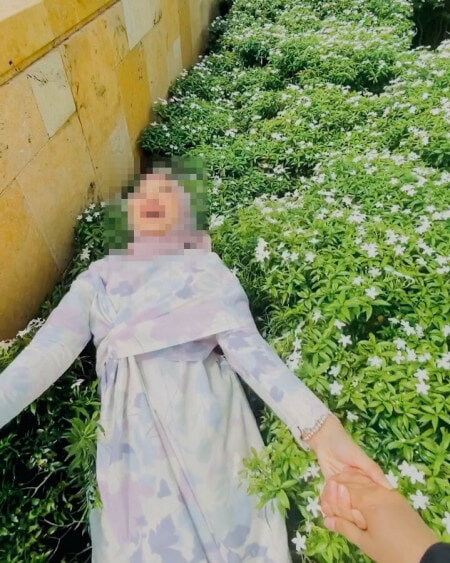 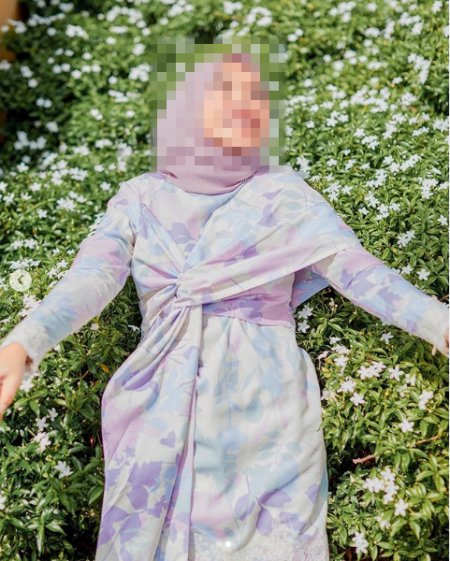 When the photos went viral, the team behind River of Life KL spoke up:

“Is it worth it to damage public property for one single photo? If you want to “work tirelessly” for something, there is a time and place. If the shrubberies are ruined then be ready to be compounded.”

In addition to that, DBKL has said that the woman has broken two laws. First is by damaging public property and the second is for not asking permission from authorities to film/photograph at the River of Life area. They added,

“No matter who you are or what your aim is, you have broken the law. The reason we planted the shrubs/ flowers there was to make the place look nicer, not for you to destroy.”

A majority of the netizens are against the actions of the woman and they have said that her actions will be exemplified by impressionable people.

What do you think about this? Tell us in the comments below!