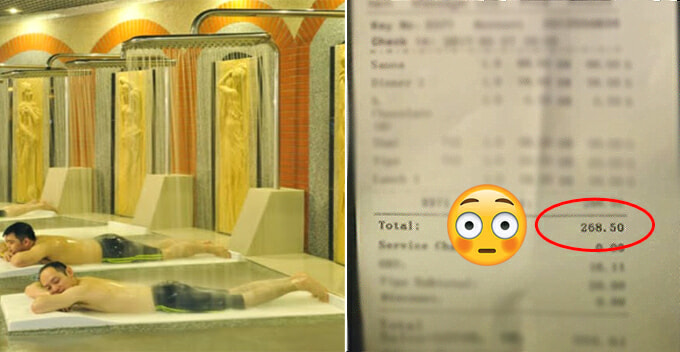 Recently, a netizen known as Kenny Thai, was shocked to receive his bill as it amounted to a whopping RM268 upon checking out from the famous Ossoto Recreation Hub. 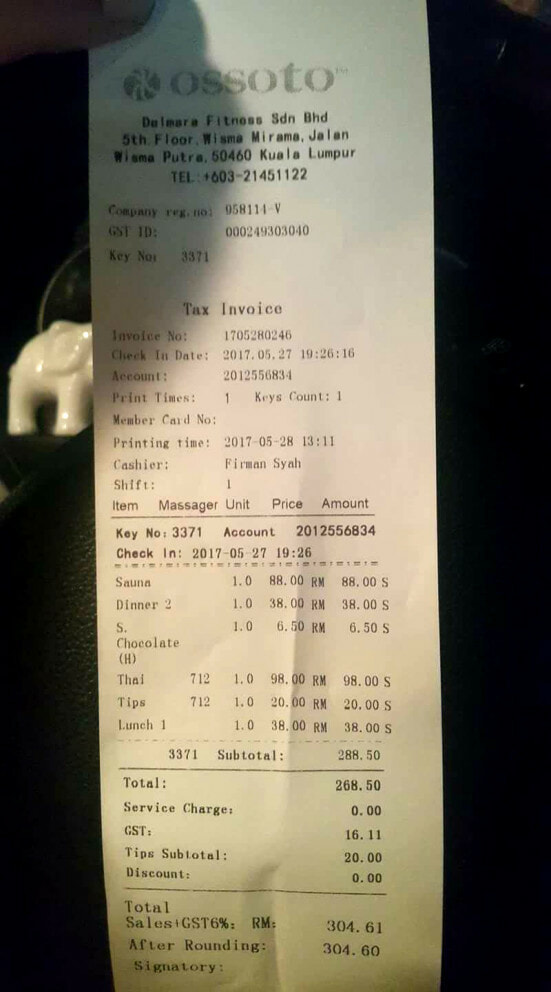 If you’ve never heard of Ossoto (me neither), it is basically a relatively atas place where Malaysians who have extra money to spend go to pamper themselves. Inside the facility, customers get to enjoy a range of spa services including body massages, aromatherapy, Chinese medicine therapy and more for them to blow off some steam after a long day at work. 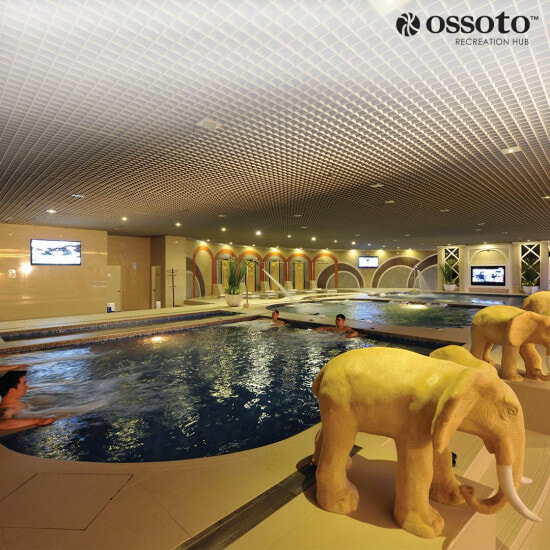 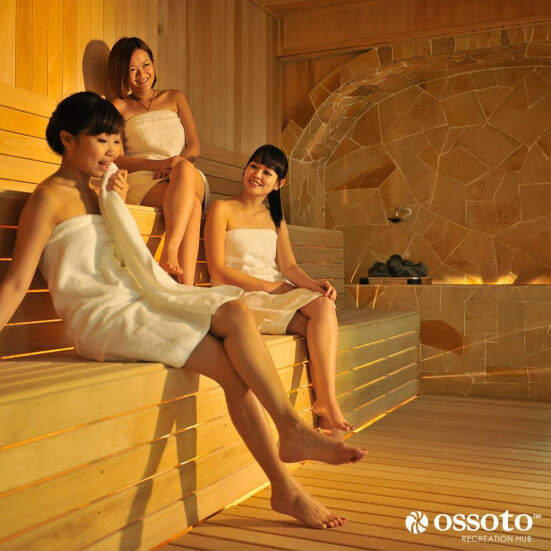 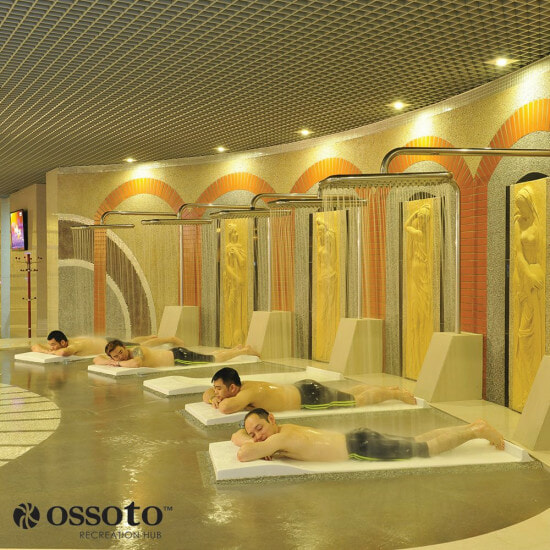 However, with great services, come great prices. Although it wasn’t Kenny’s first time at Ossoto, he was still taken aback by the bill as he wasn’t fully aware of the new pricing scheme that has taken place.

Here’s what he wrote:

“Ossoto has changed. All this while, dining charges were all included in the entrance fee. Yesterday, I was told upon entry that the entrance fee was RM88 and the minimum expenditure was RM80.”

“However, nobody tell me that food and drinks are now excluded from the entrance fee.”

“As such, I had two meals (lunch and dinner) and ordered a cup of of beverage. All these items were charged into the receipt.”

“I called to Ossoto and they’ve confirmed with me that the new pricing scheme has taken place since May 15, 2017.”

“Although they have the right to amend the price, they should at least explain to the customers clearly upon entry.”

Since the new pricing scheme was stated on their Facebook page, we believe that this incident was nothing but a miscommunication. 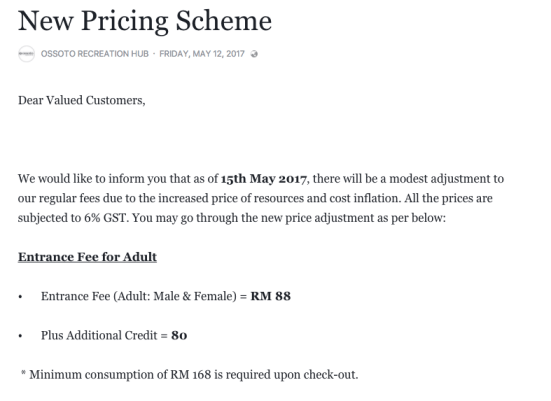 Just to clear things up, we called Ossoto and they confirmed that customers would need to spend a minimum of RM80 on services such as spas and massages, while food and drinks are charged separately.

So guys, if you’re a regular customer of Ossoto, just know that the new price scheme is already in place yeah! 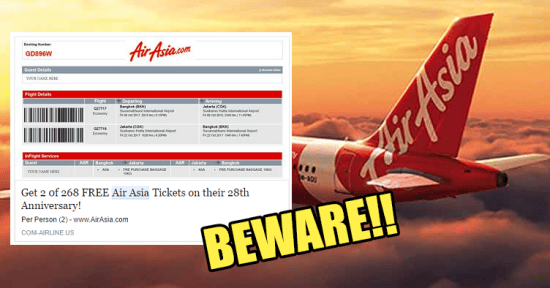