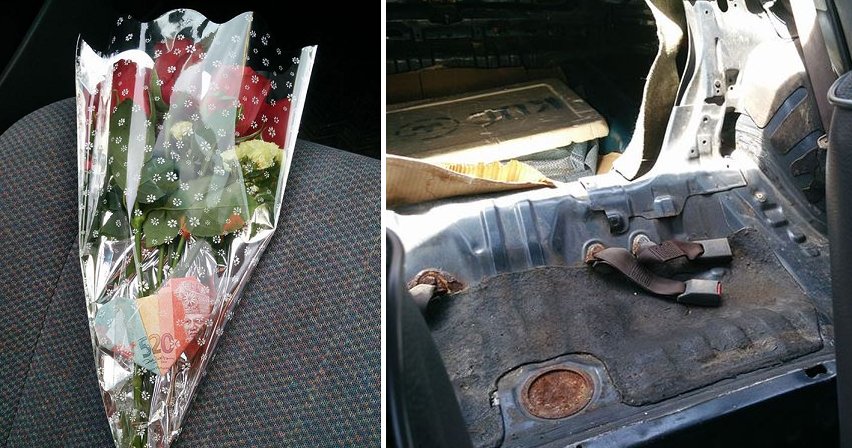 Valentine’s Day just passed a few days ago and if you’re on any social media platform, you are bound to be bombarded by many images and statuses of sweet, loving couples celebrating their love.

Many single guys also took the opportunity on that romantic day to take their crush out on a date in hopes of taking their relationship to the next level.

However, one guy who is only identified as Leong, didn’t exactly had it good after he was rejected by a girl because of the car he was driving, according to Moretify.

The girl refused to go out with him when he arrived to pick her up in an old Proton Wira and wouldn’t answer his calls after she saw his car. In a Facebook status that has gained much attention, he recalls the rejection he faced. 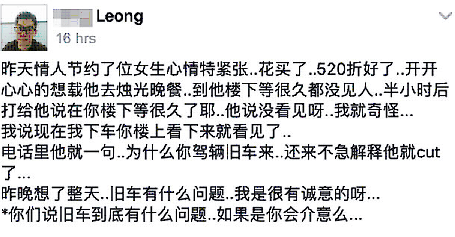 “Yesterday was Valentine’s Day and I had dated a girl out, so I was full of nervous anticipation.

“I prepared a bouquet of flowers for her and folded an origami heart with 520 (to represent the words I Love You). Happily, I went to pick her up for our candlelight dinner. I arrived at her house and waited downstairs but half an hour later she still did not appear.

“Thus, I called her and told her I have been waiting for quite some time. She told me she did not see me, so I told her I will get down from the car now and she should be able to see me from upstairs.

“As soon as I got down from the car, she said “Why did you drive such an old car to pick me?”. Before I could explain, she hanged up on me. I have thought this matter over for the whole day and couldn’t figure out what was the issue with driving an old car.

“I am actually very sincere towards her. Tell me people, is there any problem with driving an old car? If you were in her situation would you mind?” writes Leong in his post. 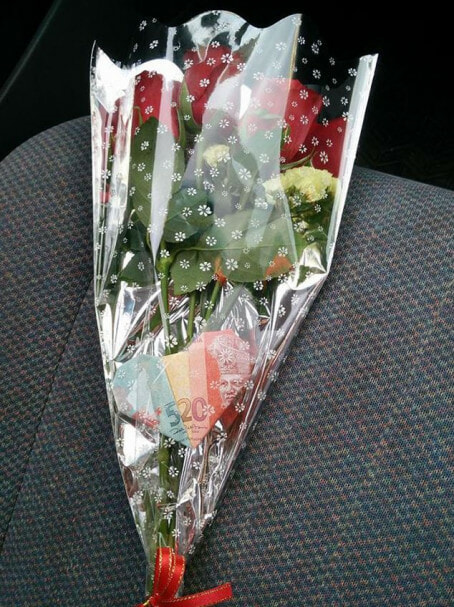 He even shared photos of the romantic gifts that he had prepared for the girl. Aww, so sweet!

Support from his friends started pouring in and comments flooded his status. At first they made excuses for the girl and said, “Maybe she thought your car didn’t have any air-conditioning, so she didn’t want to get into the car as her makeup will melt in the heat.” But Leong said, “I just serviced my air-conditioner before Chinese New Year, it’s working fine.”

His friends sympathised with him and told him,”You are lucky she is not your girlfriend yet, if not you will have a hard time in the future meeting her materialistic demands.”

Some netizens were curious about the condition of his car and requested for photos to determine whether the girl’s actions were justified.

Leong replied, “Actually I don’t blame her as my car is rather old. Besides, I had taken off the backseats as I need to use the space for my job to put the stock there. The roof of my car is also leaking and rusty. Fortunately I didn’t put her name or she would have killed me. Thanks guys, for the concern and comments.” 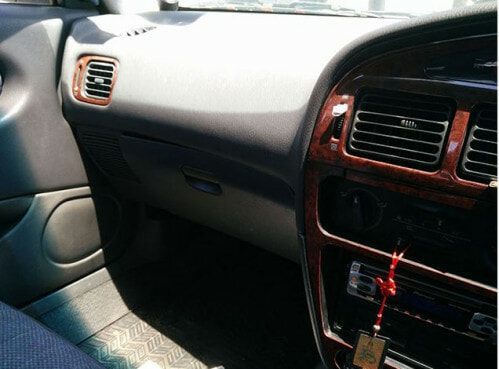 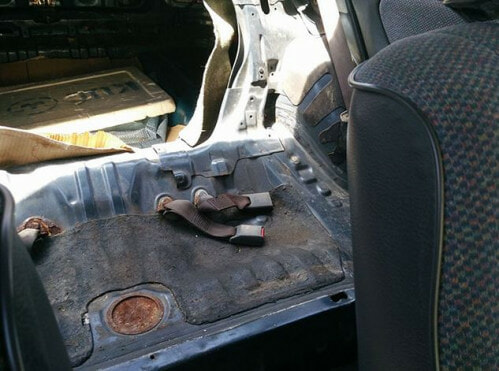 While most netizens were surprised at the terrible conditions of his car, others assured him that people who judge a person only by the surface aren’t worth it anyway.

The girl would be surprised to know that Leong actually owns two cars, but he had lent the newer car to his parents as they wanted to go on their Valentine’s date too. Such a filial son!

Good luck, Leong and the other single people out there. Hopefully you would be able to find your true love soon!

Also read: I saw this man standing before a flower stall trying to look for the most affordable flowers… 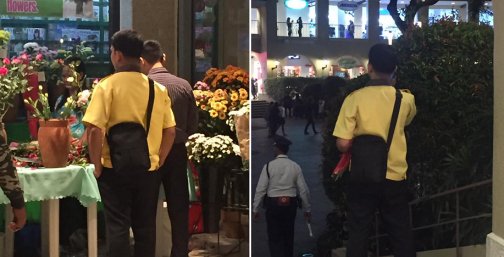