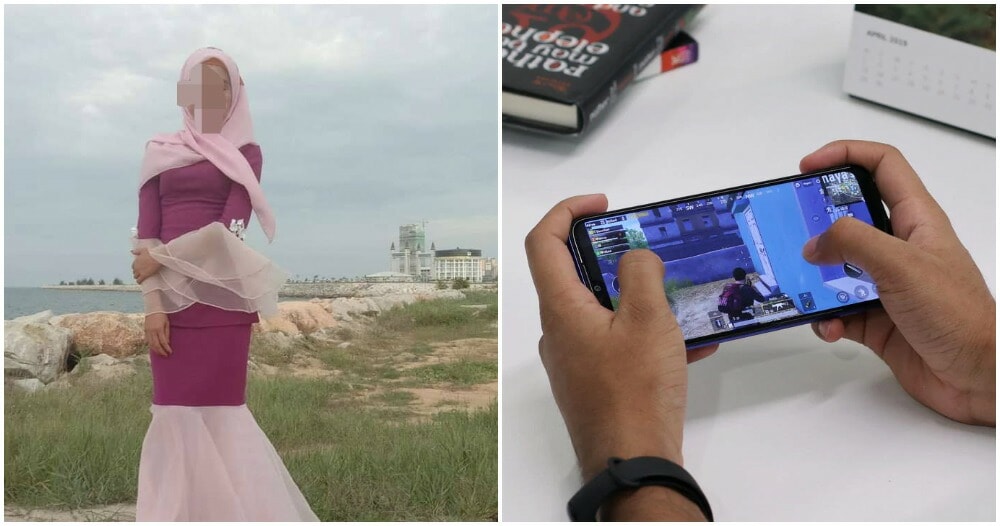 Mobile games are really addictive but we shouldn’t let it interfere with our personal lives.

A woman from Penarik, Setiu in Terengganu was said to have abandoned her husband and 3-year-old toddler. The woman was missing ever since 31st May. Several news portals have also reported her disappearance. 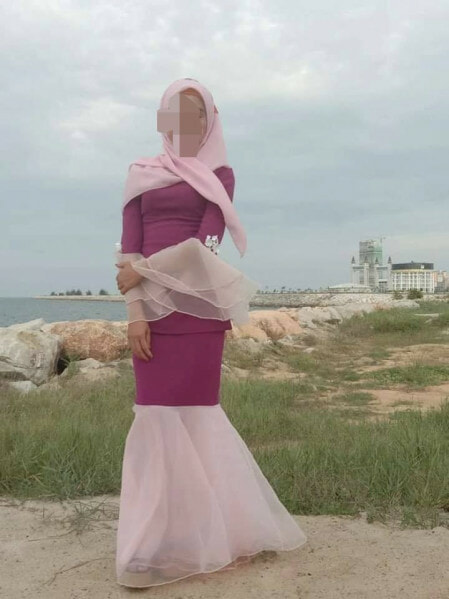 Her husband, Apis, 24 says that she could not be traced and she went out on her motorcycle.

“This is the second time she disappeared like this. The first time was the end of last year. It is true that we argued a day before she went missing.

This is because she keeps playing PUBG and met a guy there who might have influenced her actions.”

Apis only does menial work in the kampung and regrets this whole incident as his child is still young and needs a mother’s love.

His wife was last seen around the Manir area as her motorcycle was left at a supermarket there. Apis and his family have also lodged a police report on 2nd June and they hope that the public can help them find the woman.

“My family and I are all worried about her safety as she did not come home for a few days and we do not know her wherabouts. We hope that the police and everyone else can help us to find her!”

Netizens expose that the husband may have cheated on her instead

However, after looking at several comments on different posts, we saw that many people were saying this is not the case after all.

It seems like the wife found a few posts where her husband was professing his love to another woman and one of the posts even said that he wanted to marry this other woman.

We have reached out to the wife for clarification and she has yet to respond.

Also read: 20yo Man Dies After Mistakenly Drinking Detergent As He Was Too Focused On PUBG Game