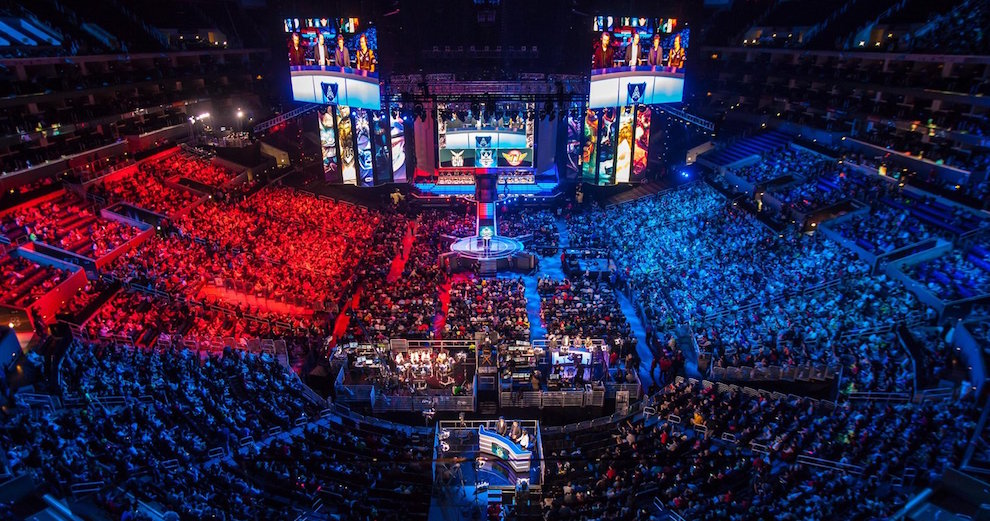 eSports can be a pretty lucrative career for avid gamers, and it’s something that will definitely be developing here in Malaysia over the next few years!

In efforts to push professional eSports locally, the Ministry of Youth and Sports has plans to build an eSports stadium, according to minister Syed Saddiq Abdul Rahman. He spoke at the launch of the Kuala Lumpur Major (the first Dota 2 Major of 2018/2019 to be held here) and was quoted by The Star as saying, 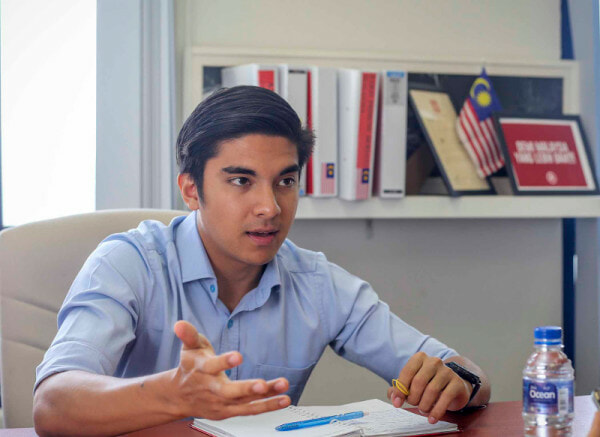 It is presumed that the minister was referring to the Stadium Raja Muda in Kampung Baru, which has now been renamed Kompleks MSN Jalan Raja Muda.

Aside from that, Syed Saddiq added that the Malaysia Digital Economy Corporation was also in talks with Razer Inc (a Singapore-based gaming hardware developer) in hopes of starting a digital entertainment city in Jalan Ipoh, which will be the first of its kind in the nation.

The Youth and Sports Minister pointed out the huge potential Malaysia has in the gaming industry as we currently rank 21 among countries with revenue from eSports. He stated,

“To sceptics who say eSports is for orang takde kerja main game saja (people with nothing better to do than play games), we say it has a huge growth potential.” 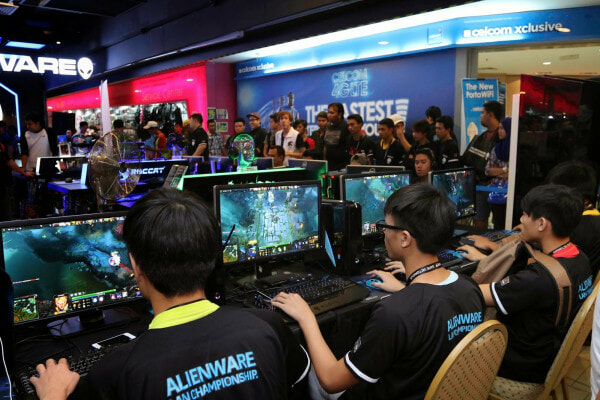 Along with our very own stadium dedicated to gaming, Syed Saddiq added that an eSports league system will be developed to encourage the grassroots development of our Malaysian players.

This sounds like a pretty cool effort! Are you into eSports? What do you think of this new move? Let us know in the comments below! 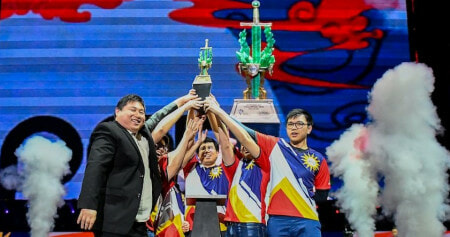