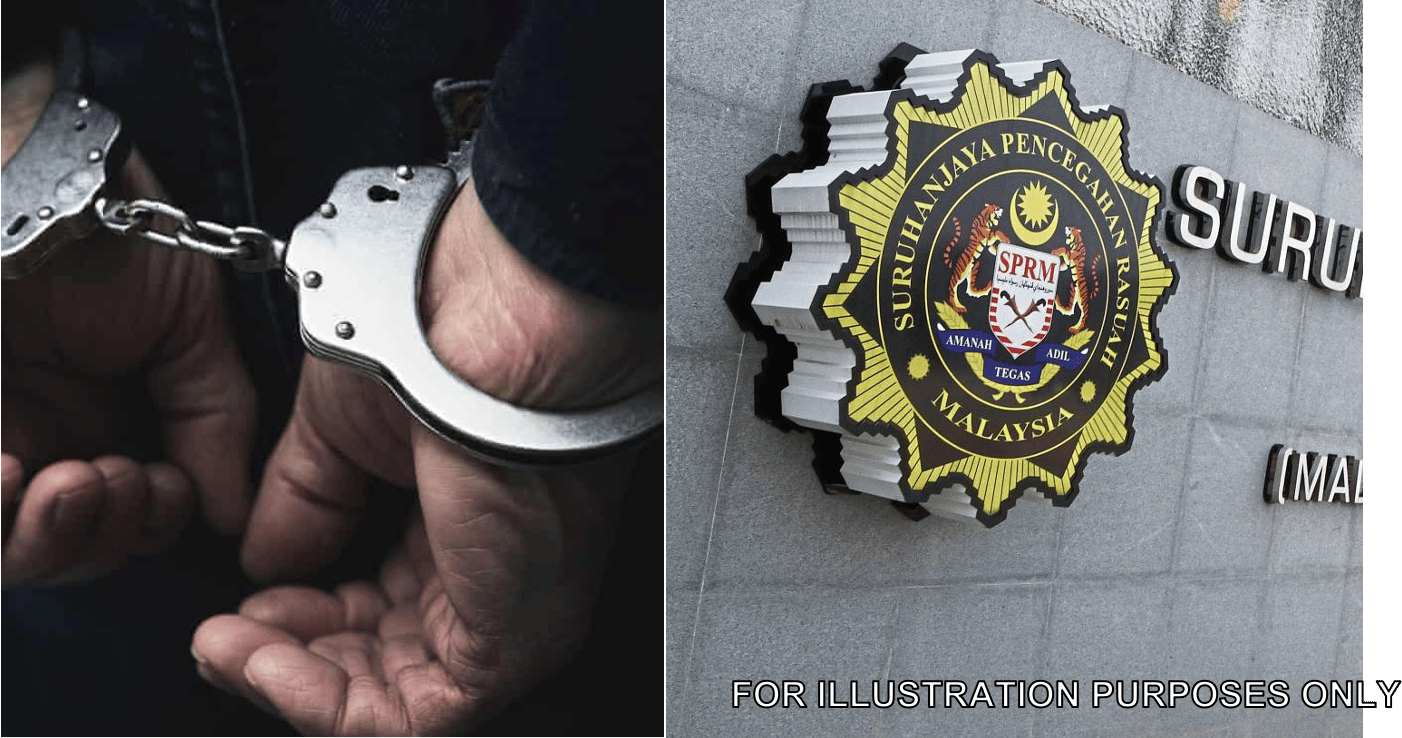 A Malaysian Anti-Corruption Commission (MACC) officer was sentenced to three years in prison by the Sessions Court, here, today on an optional charge of fraudulently misappropriating property amounting to the USD6.94 million (about RM29 million) seized by the agency in the case of the former Director-General of the Malaysian External Intelligence Organization (MEIO). , Hasanah Abdul Hamid.

As reported by FMT, Judge Suzana Hussin handed down the sentence to Shahrum Nizam Baharuddin, 41 after he pleaded guilty to a lesser charge under Section 403 of the Penal Code.

The Judge also ordered the accused to be sentenced to two lashes and the court ordered the jail sentence to take effect from the date of his arrest on 13 Sep 2021. Shahrum was previously charged under Section 409 of the Penal Code for criminal breach of trust but the prosecution offered a lighter charge.

He committed the offence between Dec 17, 2018, and April 9, 2019, at the MACC Headquarters, Putrajaya. Shahrum is currently housed at the Simpang Renggam Detention Center in Johor under the Dangerous Drugs (Special Preventive Measures) Act. 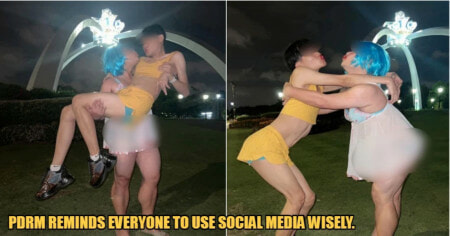