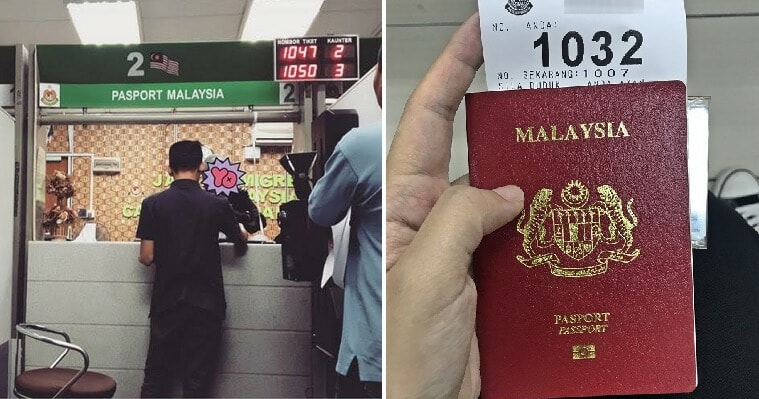 Renewing your passport can be a long and tiring process as you need to wait for the officials to process your documents. However, this Malaysian mother had a shock when she brought her secondary school children to renew their passports in Banting and alleges that the officials there asked her three kids to sing ‘Negaraku’ on the spot to prove their nationality. According to Sinchew, the mother had posted about the incident on Facebook and but she had deleted the post after it had gone viral. Apparently, the mother said the officials had asked her child to sing ‘Negaraku’ after they asked the youngster something but there was no reply.

She said that this might have led the officers to misunderstand that her kid did not speak Bahasa Malaysia and suspect that her child was not a Malaysian. She explained that the officers were brusque and sounded fierce when asking her kid questions which may have made the youngster nervous and did not answer promptly. 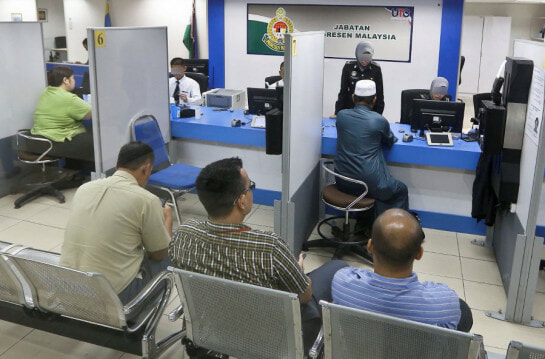 They asked her kid to sing the national anthem and also requested the teen to recite the ‘Rukun Negara’ to prove that she was Malaysian. Hence, her child hummed a few bars of the ‘Negaraku’. The mother said that her child could speak and understand Bahasa Malaysia but had stumbled when the officer asked about the father’s occupation.

The teen did not know how to answer at first as the father owns a factory but managed to reply properly after a while. The mother added that the officer had stressed to them that as Malaysians, they must understand Bahasa Malaysia. The Immigration Department in Putrajaya said that they were more cautious now as they had non-Malaysians using fake MyKads to apply for passports in September this year. 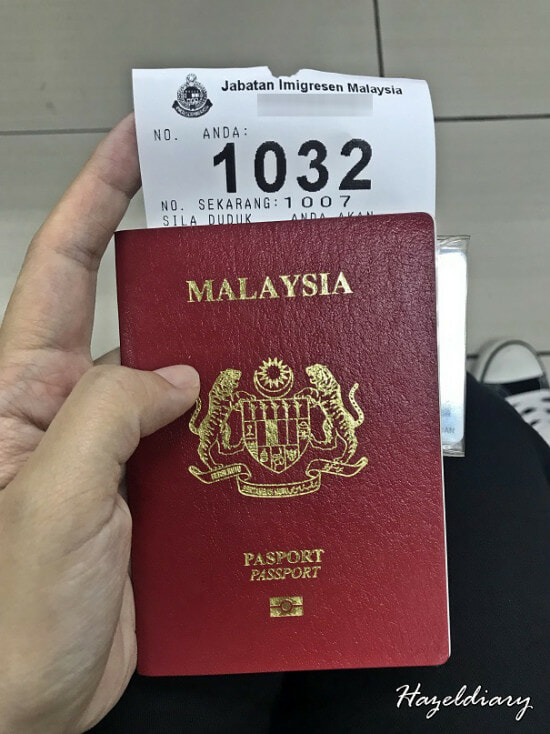 This had aroused suspicion as they did not know any Bahasa Malaysia and it was revealed that they had been buying fake identity documents from senior officials in the Immigration Department.

We should be proud of our national anthem and never forget it as Malaysians!

Also read: 21yo Foreigner Tries To Pass Off As M’sian, Gets Arrested After Failing To Sing “Negaraku” 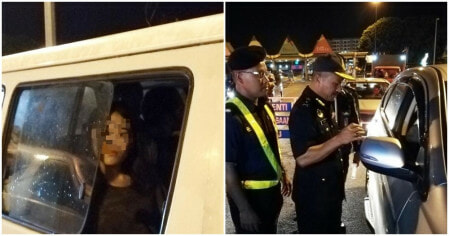