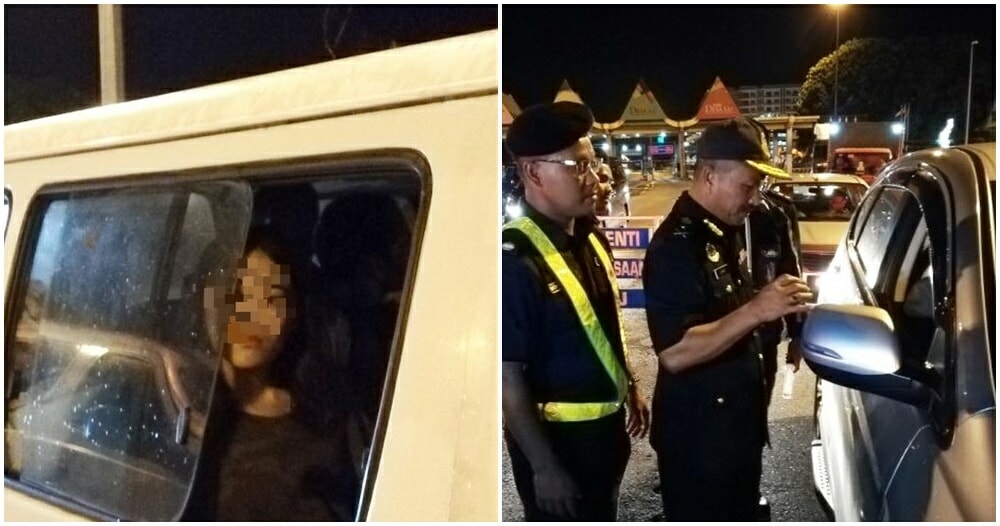 Only a real Malaysian will understand the feeling of singing “Negaraku” every day for morning assembly.

Recently, a 21-year-old Thai woman was arrested after failing to sing our country’s national anthem in desperate attempt to prove to authorities that she was Malaysian. 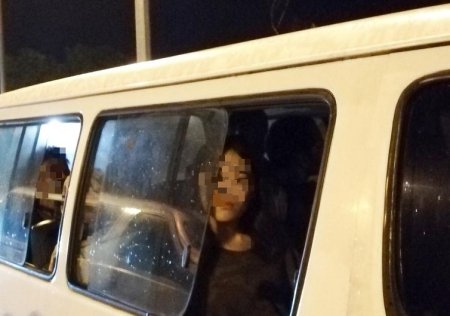 The woman and her 20-year-old boyfriend were allegedly driving when they were stopped by the police at Juru Toll Plaza along the North-South Expressway, Penang because there was a noticeable problem with their car’s registration plate, following a report by NST.

However, when questioned about her nationality, the woman gave all sorts of excuses as to why she didn’t have her IC, saying that her mother kept her MyKad for her, and she didn’t remember her IC number.

Even Penang immigration director Mohamad Husni Mahmud said she kept insisting that she was a Malaysian citizen who attended a school in Alma, which they would’ve probably believed if she had any documentation to support her claims. But she didn’t. 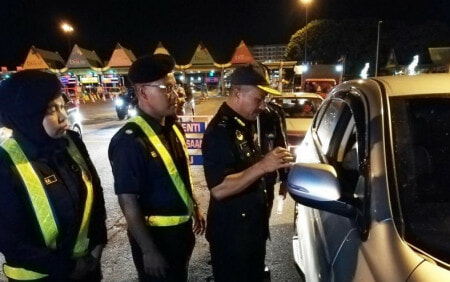 So they tested her with what any true-born Malaysian would know by heart: the national anthem.

“She was asked by an officer on-duty to sing Negaraku, but she couldn’t even get past half the song. She tried to continue her lie but ended up calling her family because they had her identification documents. They only came to the scene after an hour.” 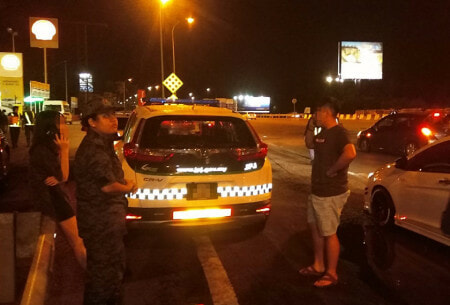 Once her family arrived, the woman had no choice but to show her Thai birth certificate, revealing her true identity. She then admitted that while her father was a Malaysian, her mother was Thai.

Lol. At least she tried. What do you guys think of this? 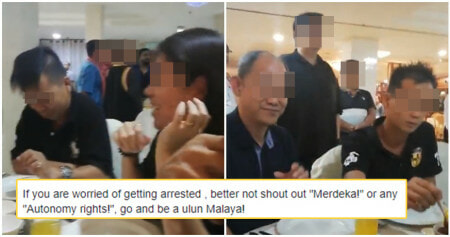