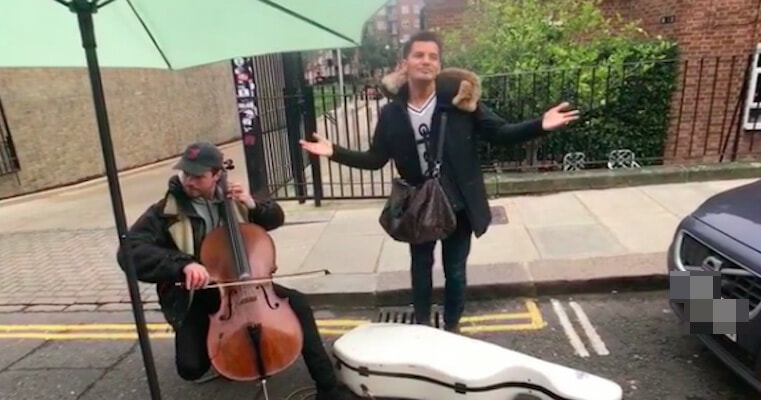 Usually, whenever we go to a different country, we try our best to behave appropriately and treat their environment with respect. After all, we would expect the same from tourists coming to our country, right?

In the video, which was posted a few days ago (11th February), Aliff Syukri can be seen walking over to a street musician at the Portabello Road Market while he was performing a classical rendition of a pop song on the cello. The cosmetics millionaire then started singing his 2017 single, ‘Abang Nak Tegur‘.

Appearing visibly annoyed with Aliff’s cameo, the street musician told him to leave. He can be heard saying, “You can move over there”, making Aliff walk away, looking embarrassed. 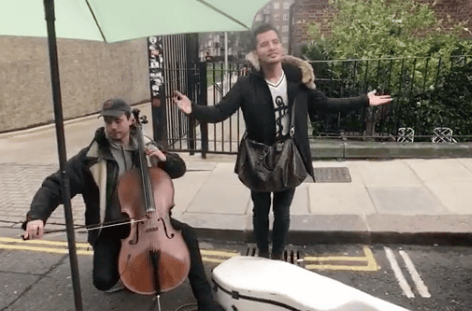 Aliff then took to Instagram and shared his side of the story. His caption translates,

“Watch the last part… Initially, I felt bad for him and wanted to help him with his performance. At first, I felt embarrassed but now I feel proud because four people gave money to the performer while I was singing #AbangNakTegur in London. What do you think this white man told me? Thank goodness you guys cannot hear!”

Soon, comments from Malaysians began pouring in, and most of them were embarrassed with the way Aliff behaved. 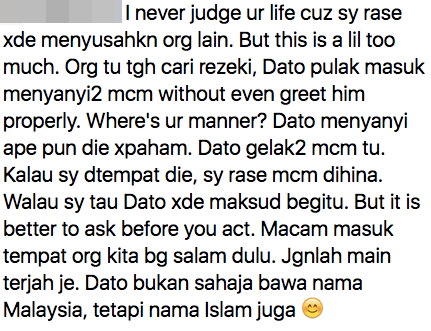 This certainly isn’t the first time Aliff Syukri, the founder of cosmetics company, D’Herbs Holdings Sdn Bhd, has made headlines and gained attention online either.

In December 2017, Aliff received a number of comments from netizens after he uploaded a video of himself showing his followers a RM20,000 Louis Vuitton bag he had just ordered from Paris. In the video, his wife can be heard telling him not to show off, which made him feel offended and caused him to storm off.

More recently, the local millionaire also made headlines when the Road Transport Department (JPJ) stated that he had to pay RM49,000 for using a Rolls Royce car registered in Sarawak in West Malaysia. Wah!

Well, let’s hope that Aliff Syukri has learnt his lesson from his most recent behaviour. Remember guys, show some respect no matter where you travel!

Also read: Malaysian Millionaire Celebrity Under Fire After Twisting Truth In His Own Reality TV Show 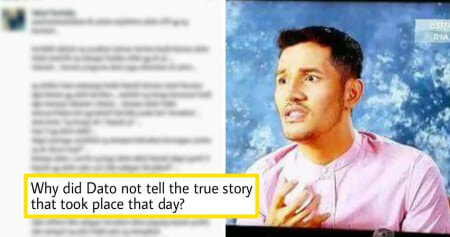