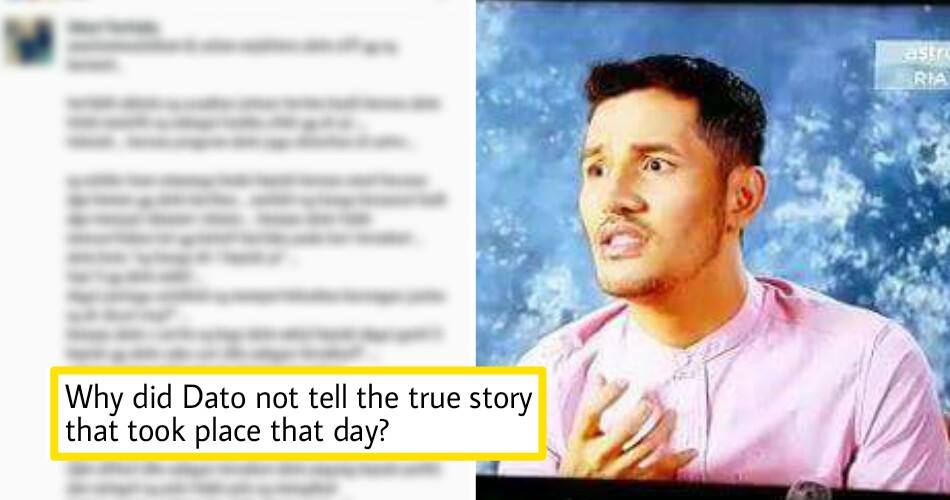 Nowadays, it is quite difficult to watch ‘reality’ shows on TV anymore. 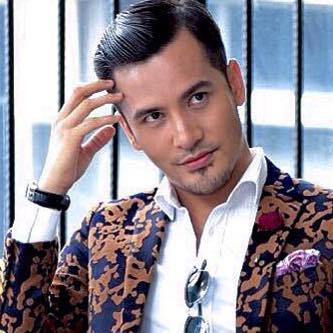 The program revolves around Dato Aliff Syukri’s daily life. He is a millionaire who owns his own cosmetics business.

However, there was a segment where the Dato played a prank on a small business. He dressed up as an old and poor looking man who then tried to steal some kopiah.

A kopiah is a type of hat or head gear that Muslims usually wear. 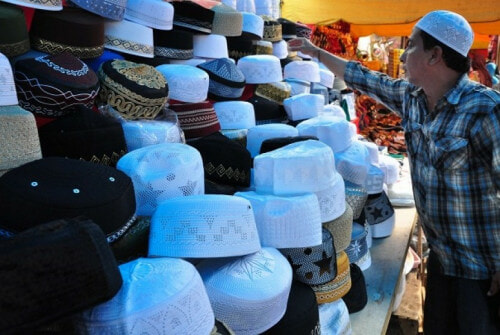 In the short clip of the ‘prank’, the business owner, Jebat Derhaka, was shown snatching the stolen kopiah out of Dato’s hands. Thinking that the ‘older’ guy was a beggar, Jebat shoved some money into Dato’s hands.

In a backstage interview, Dato accused Jebat of being rude, mean, and harsh towards him while he was still in disguise.

In the show, Dato said,

“His treatment towards me was pretty bad and he shooed me away.” 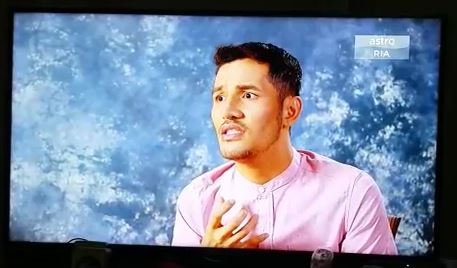 However, there was no actual footage of the exchange of the conversation.

Having watched this twisted version of the truth, Jebat had inclined to clarify the situation by telling his side of the story. 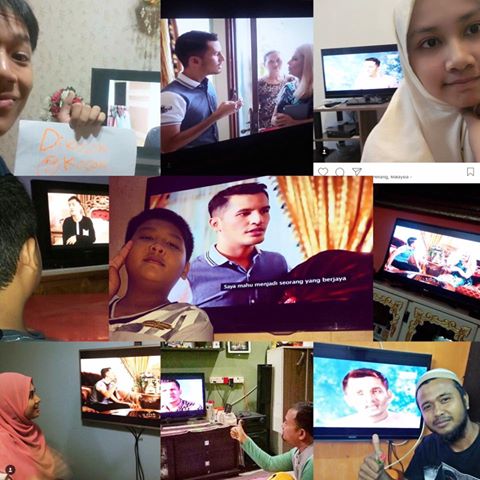 “I am the owner of the kopiah shop and I feel extremely disappointed in the comments that Dato gave. It was as though I was only pretending to be good by selling Islamic accessories.”

“Why did Dato not tell the true story that took place that day?”

“Is it wrong for me as a businessman to defend my goods from being stolen by people?”

“After I took back the 3 kopiah, I told you ‘I give you that one’ while pointing to the one next to it.”

He then picked it up and passed it to Dato. Jebat had spoken in English because he thought that the ‘beggar’ was a middle eastern. 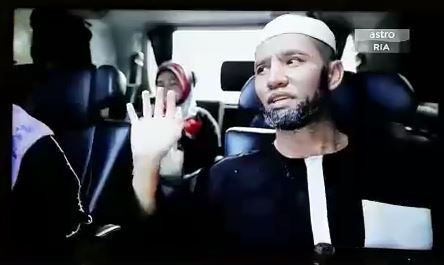 “As I remembered, I never once told you to go after donating the RM1.”

“Your negative comment is truly shameful and put my business down. You filmed that secretly and then you sold the clip to Astro.”

“But at the same time, you have ruined my reputation and business.”

“I have only one thing to say to you; God will fulfil the prayers of those who were tricked or slandered.”

Jebat’s comment was very quickly removed or hid by the admin of the page. But of course, Jebat took a screenshot of his own comment.

Meanwhile, netizens also copied and pasted Jebat’s message onto several of Dato’s posts. Other netizens too slammed and questioned why the Dato would do such a thing.

What do you think? Was Dato telling the truth?