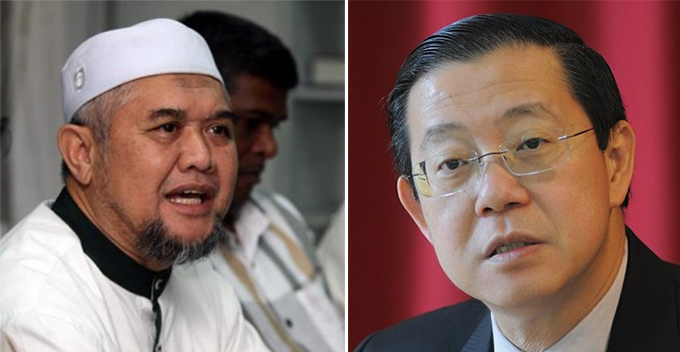 Our Finance Minister Lim Guan Eng has said that he intends on taking action against PAS leader and treasurer Razman Zakaria for claiming that he was anti-Malay by discouraging DAP leaders from receiving Datukship titles from the rulers. 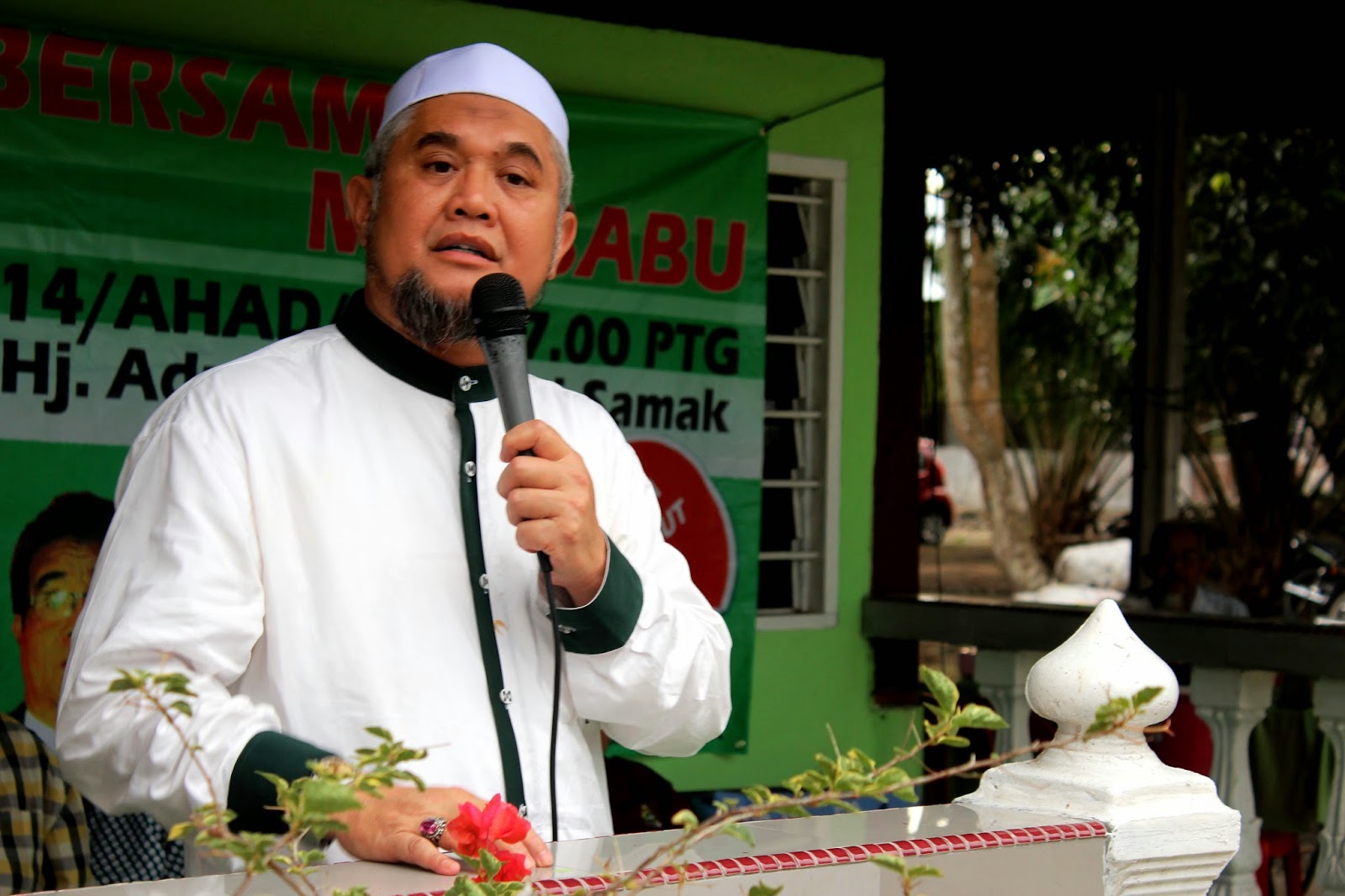 He said that Razman was trying to stir up hatred against the party by making such accusations. Guan Eng further claims that PAS is finding new ways to attack DAP to shift the attention from them failing to manage the economy.

He added, “It is known that PAS-led states can’t afford to pay their civil servants.” 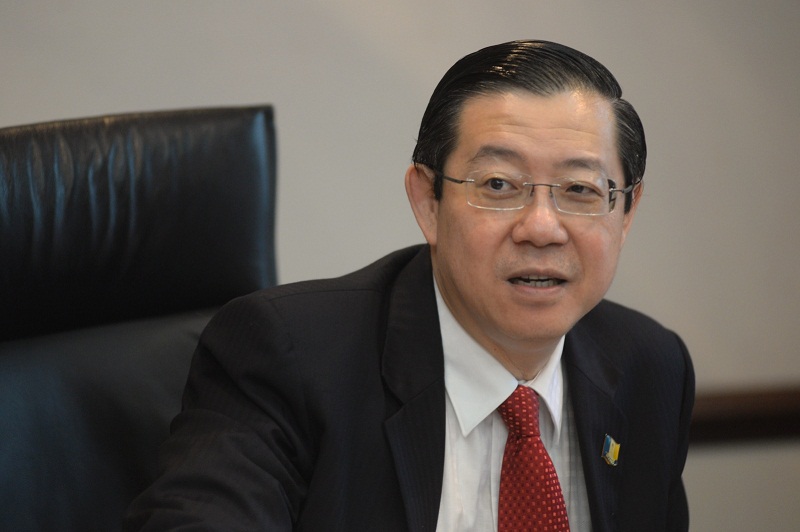 He then responded to his accusation by saying Razman’s point was invalid as even members of other parties declined any titles.

“Even the Melaka chief minister did not receive any titles, so why should exco members like Tey receive them?”

He added that the late Abdul Ghafar Baba, a deputy prime minister who served under Dr Mahathir Mohamad, had also refused to accept titles, as reported by FMT.

“I only told party leaders not to ask for Datuk titles within the short span of six months, like the one in Melaka.” 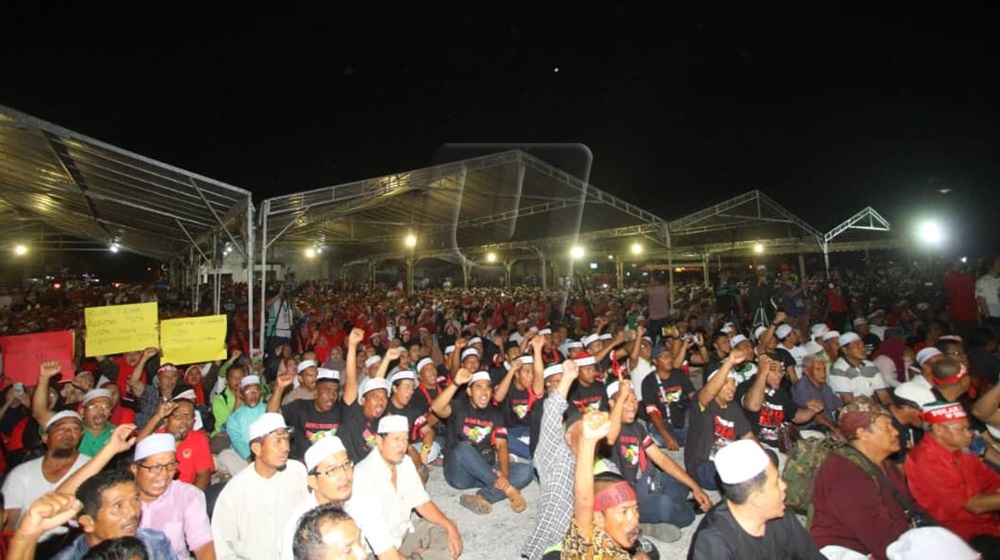 Yesterday (18 November), Razman said at the Himpunan Perpaduan Ummah in Pasir, Salak, Perak that Malays were the “tuan” (masters) of this country and other races were bound by a social contract affirming the status of the Malays in the country.

“I will ask for action to be taken and I will look into legal avenues.”

What are your thoughts on this?  Let us know in the comments below! 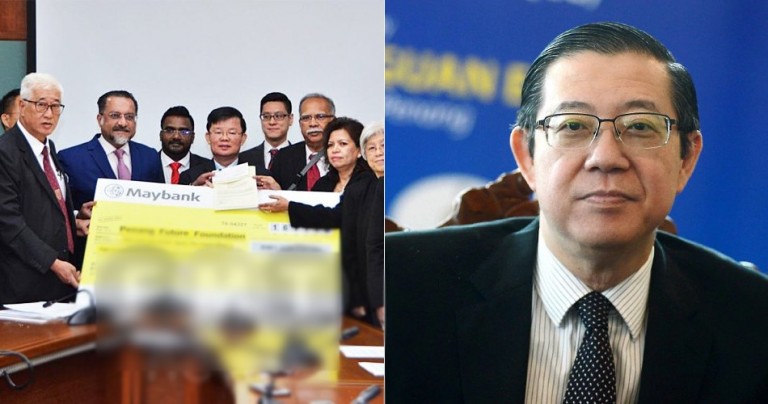