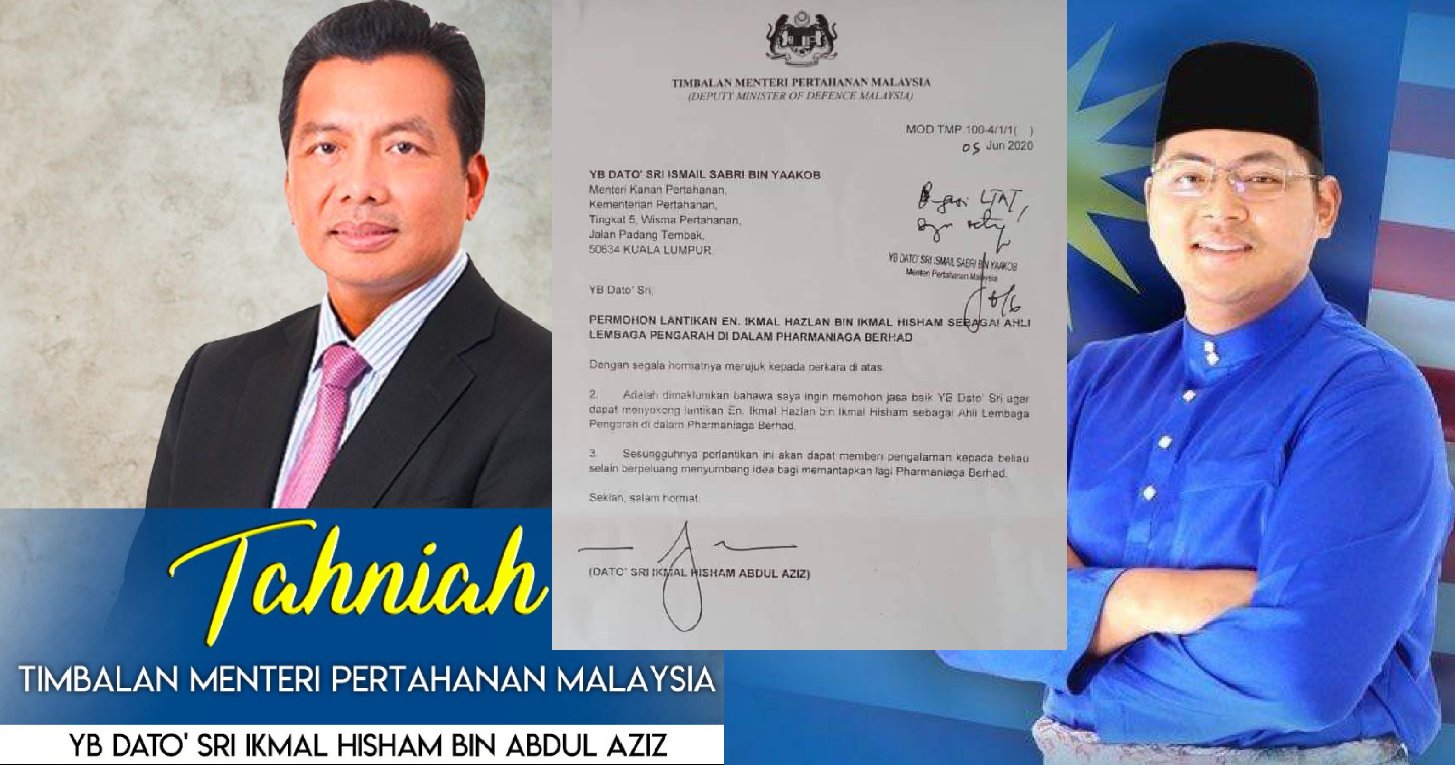 Senior Miniser (Defence), Dato’ Sri Ismail Sabri has since verified that the letter is authentic but said that there was no abuse of power involved, since the appointment was never followed through.

The Minister of Plantation Industries and Commodities, Dato’ Dr Mohd Khairuddin Aman Razali has received flak for his apparent breach in quarantine ruling and has since been fined RM1,000.

However, it now seems that he is not alone in the government’s cabinet to receive criticism by the Malaysian public, only this time for completely different reasons. As reported by Malaysiakini, Deputy Minister of Defence, Dato’ Sri Ikmal Hisham Abdul Aziz has been called out for nepotism after a support letter he brandished requesting for his son to be made a board member of Pharmaniaga Bhd has gone viral.

Here is the letter in question: 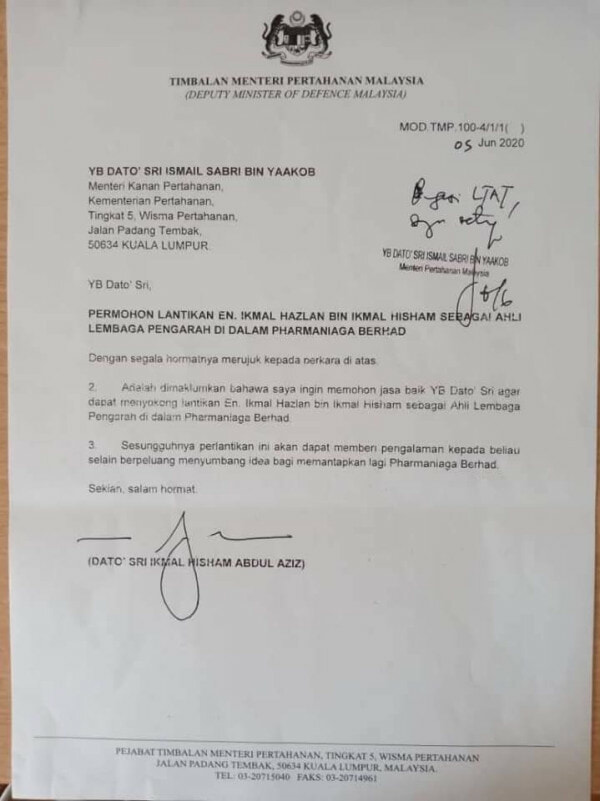 Viral letter requesting a son of a dep. Minister to become board member of a glc | source: friends of joni/twitter 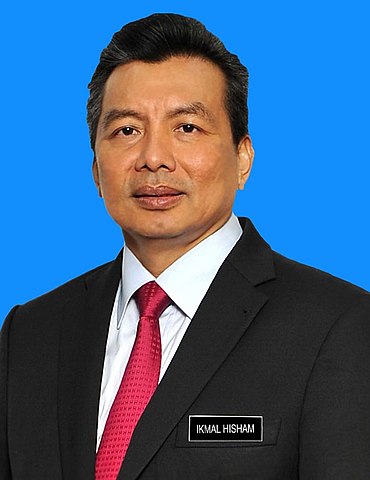 In the above letter, we can see that Ikmal Hisham wrote to the Minister of Defence, Dato’ Ismail Sabri for his support on making his son, Ikmal Hazlan as a board member of Pharmaniaga Bhd which is one of the leading medical supplier company in Malaysia and holds a substantial monopoly in the industry.

Ismail Sabri has confirmed that the letter is authentic but said he did not follow through with the appointment after concerns of nepotism came up. This was despite initially writing his approval in the support letter. 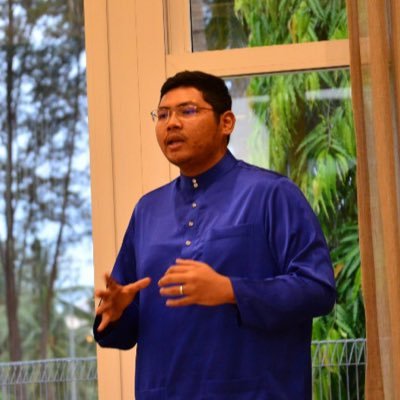 Support letters has been a contentious issue recently, especially after a leaked video of recently elected Bersatu Youth Chief and Deputy Minister of Youth and Sports, Wan Ahmad Fayhshal saying he will issue support letters to anyone who support him as the party’s youth chief.

Wan Fayhshal’s leaked recording has received almost universal backlash from Malaysians, including from UMNO who said that the practice of issuing support letters is an archaic practice that constitutes a form of abuse of power.

Following this revelation by Ismail Sabri, even infamous UMNO blogger Papagomo called for the resignation of the Deputy Minister of Defence, as reported by Malaysiakini. Well, when even Papagomo is calling out an ally to step down, you know something is up! 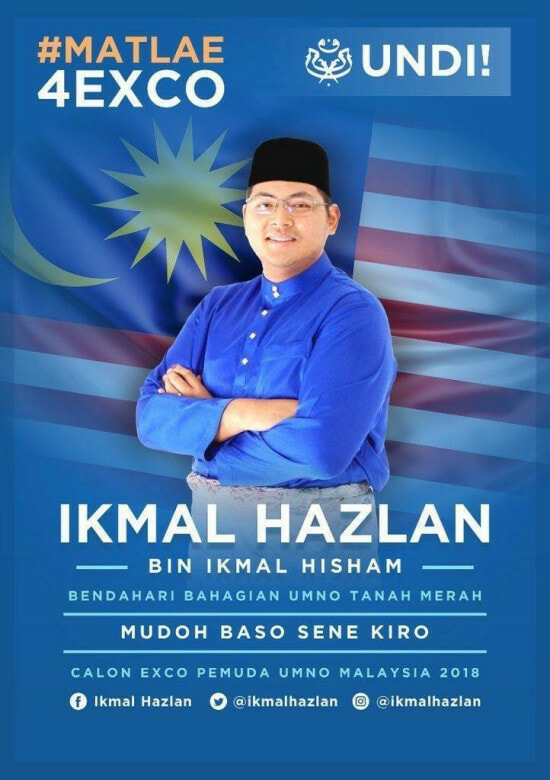 For the record, Ikmal Hisham’s son, Ikmal Hazlan is a businessperson and an UMNO Youth Exco member. His father is also the Member of Parliament (MP) for Tanah Merah and left UMNO in 2018 to join Bersatu.

Following the development, Ismail Sabri has said that there was no misuse of power involved in the whole matter, given that Ikmal Hazlan was never appointed into Pharmaniaga’s boardroom. Furthermore, if his father wanted to appoint his son, he did not have to go through the Defence Minister to do so.

What do you guys think of the whole situation? Is the backlash received by the Deputy Minister of Defence vindicated? Share your thoughts with us in the comments. 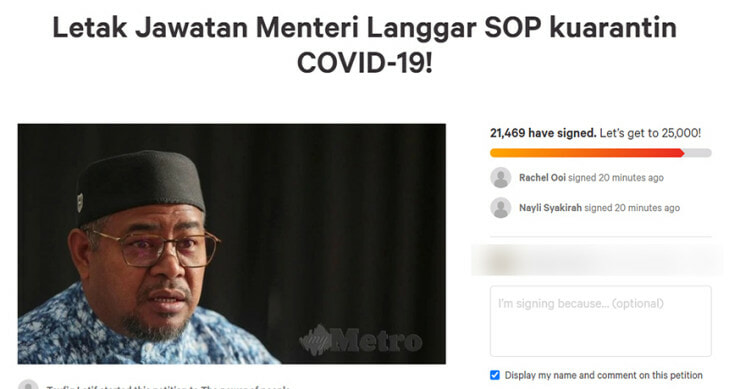