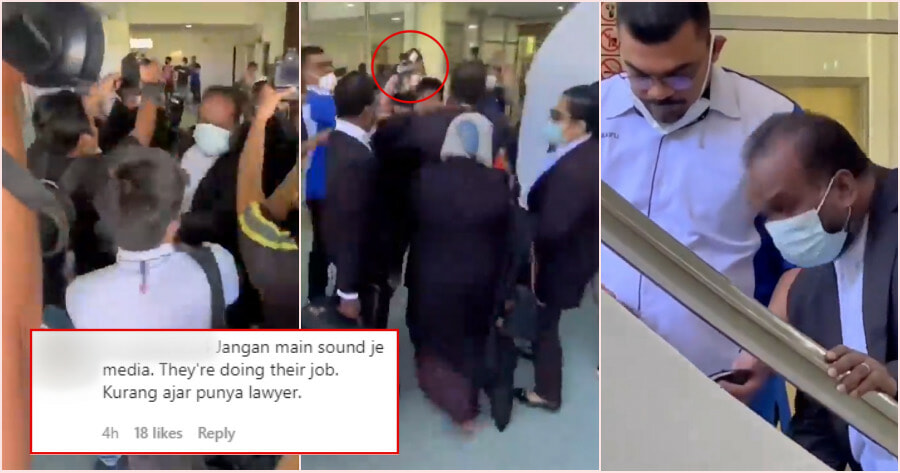 When tensions are high, fights inevitably break out over minor reasons.

This morning (June 21), a brief scuffle broke out between lawyers and photographers at the Shah Alam High Court entrance.

It was reported that the atmosphere had turned chaotic when media personnel were prevented from taking pictures of Samirah, one of the accused in the Cradle Fund murder trial of CEO Nazrin Hassan. 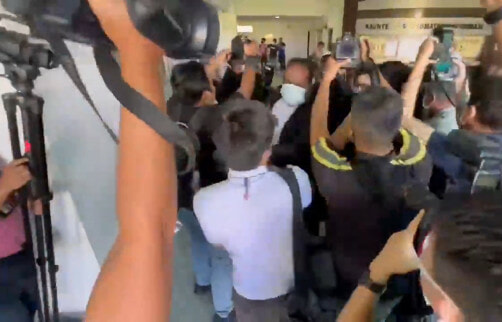 The scuffle occurred on the way to the lobby, where lawyer S. Suresh had shouted multiple times for the photographers to make way for them.

When one of the photographers remained on his path, he smacked his camera, resulting in a shoving match between the two. 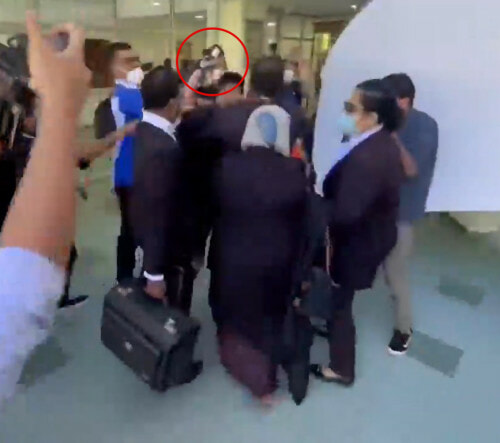 After the two were broken apart, Suresh could be seen rubbing his forehead as he stopped whilst going up the stairs. 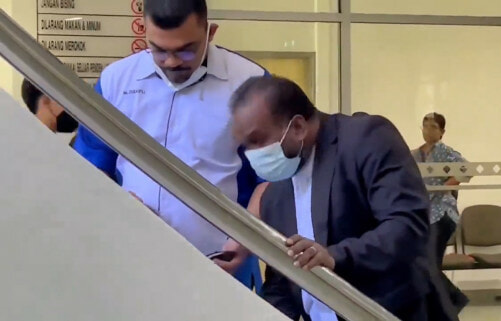 Let the media do their job

Videos of the incident have made their way online and on social media, where plenty of netizens have given their two cents.

Some said that Suresh is the one that started it; hence he deserves it. They also argued that the media personnel were simply trying to do their jobs which Suresh was preventing.

“Let the media do their job. It’s not difficult if you both cooperate,” said a user. 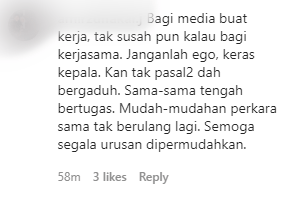 Another user said, “Other lawyers are okay… why are you so triggered. It’s satisfying to see you getting hit.”

“If the lawyer had stopped letting the reporters take pictures and tell them nicely, it would’ve been settled. (But) you chose to shout at the photographer for what reason? Shouting is one thing. You pushed his camera as well,” said another user.

The photographer was acting aggressive

On the other hand, netizens also condemned the actions of the photographer. “Journalists, how many pictures do you even need to snap,” asked one user.

“How many pictures do you need… isn’t it the same picture, it’s not like they’re posing, they’re just walking.”

Another user commented, “At least make way for him… respect each other, you’re not even letting them walk by.”

Watch the video of the scuffle here.

Who is in the wrong? Let us know in the comments. 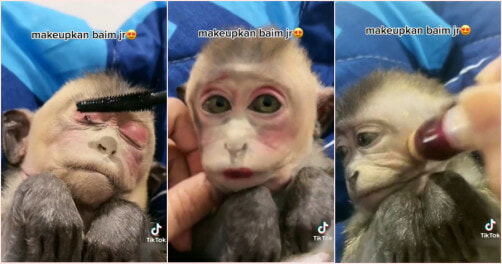