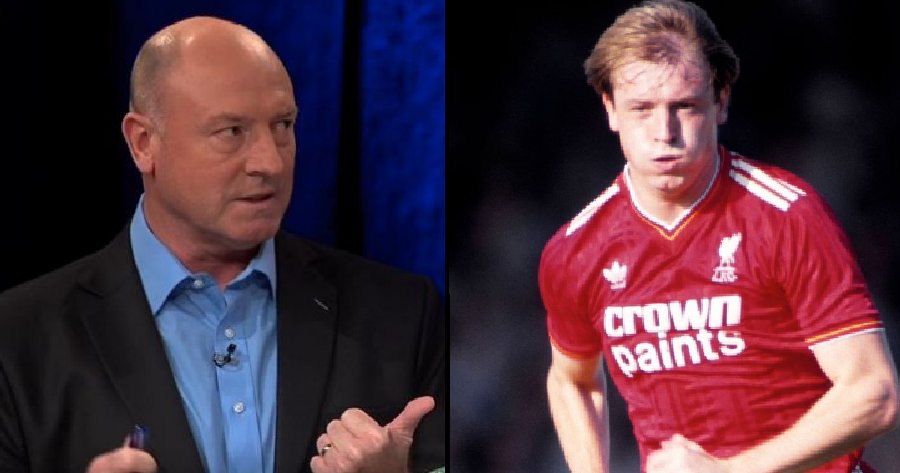 Yes, it’s been that long!

If you’re a football fan, Steve McMahon has got to be a familiar face on television. A die-hard Liverpool fan which have many bold and vocal things to say regarding the sport, we know him as the go to guy for in-depth football insight in Astro Supersports’ coverage of the English Premier League and beyond. 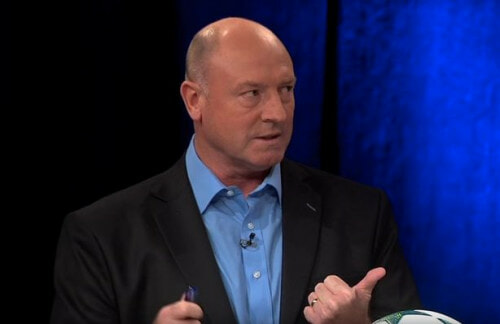 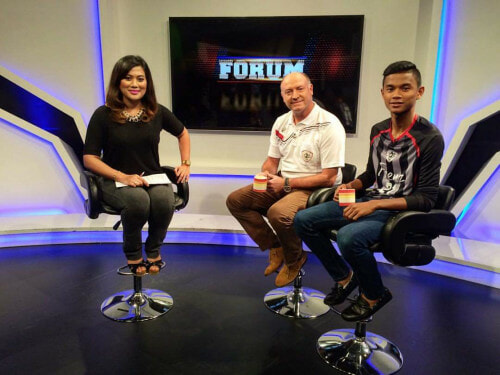 After 30 long years of Liverpool without a league title, McMahon and other Reds supporters can finally rejoice. Claiming their 19th league title – its first title after the old first division was revamped to be the English Premier League in 1992 – they can now catch up with Manchester United which usurped them as the club with most league titles in English Football with 20 league titles in 2013. The way they’re playing right now, it may be sooner rather than later!

Born and raised in Merseyside as mentioned in Steve’s profile in Liverpool’s official website, this latest league title has got to be extra special for Steve McMahon. Many do not know that the ‘bald dude from Astro’ actually has incredible football credentials under his belt as a player.

Did you know that he was a Liverpool player when the club last won the league in the 1989/90 season? 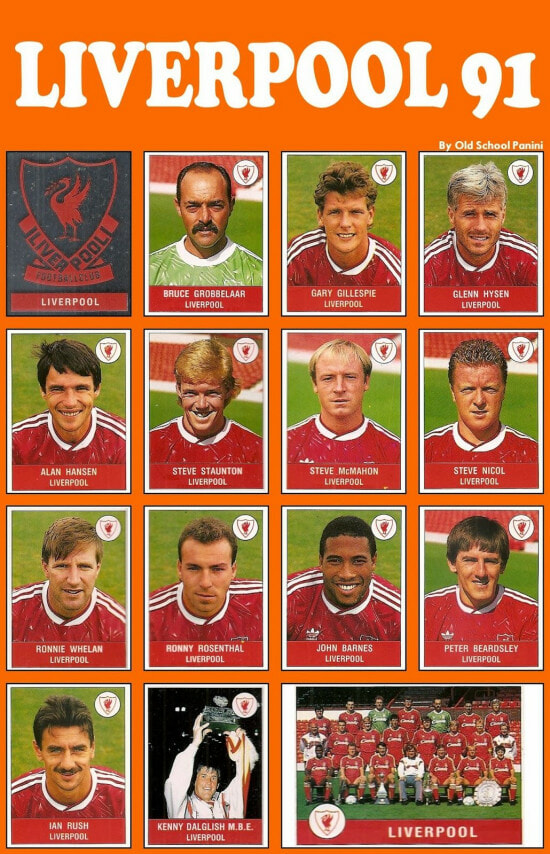 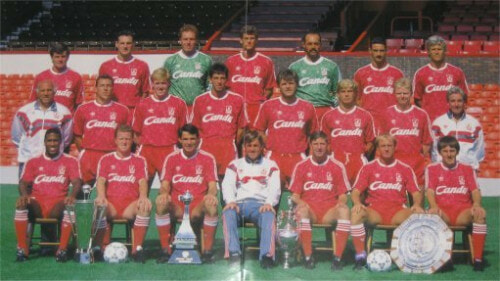 That’s right! In fact, he was one of the key players for the Reds during the old first division and made 22 appearances in the league during the 1989/90 season.

According to LFC history, he made a total 277 appearances and scored 50 goals for Liverpool throughout his time there. Impressive! 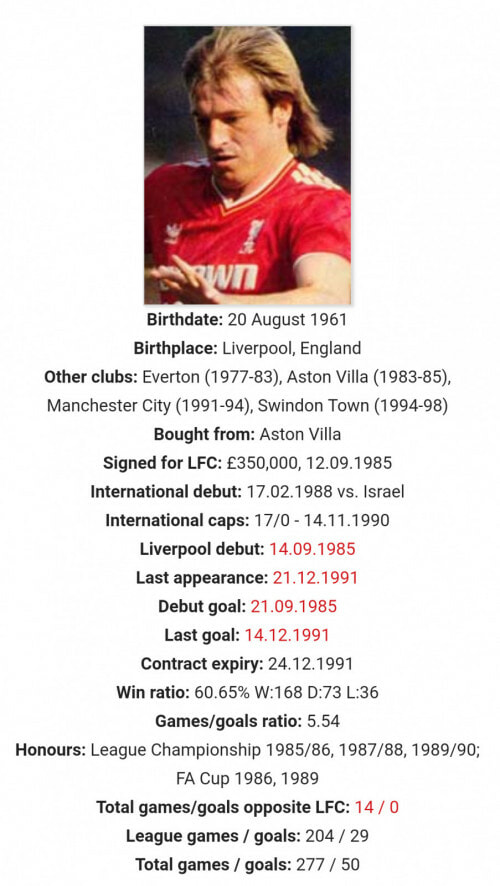 In total, McMahon won 5 trophies with Liverpool, including: 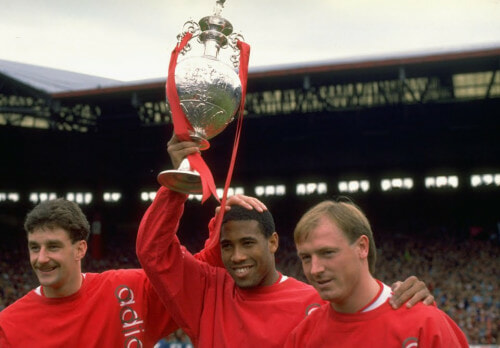 Looking back at his playing career, one thing that stood out was that he was a boyhood fan of Liverpool’s arch rivals Everton and started his playing career there. Moreover, he was the captain for Everton before he joined the Reds in 1985. He played for Aston Villa in between his stint at both Merseyside clubs. 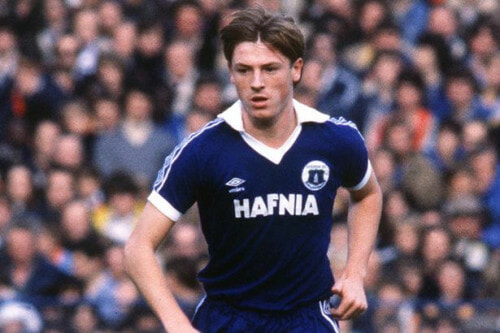 So how did McMahon end up in Malaysia after all these years?

Well, after retiring as a player with Manchester City in 1994, he took up the offer to become Swindon Town player-manager the same year. He went on to manage Blackpool and then moved to Australia and managed Perth Glory.

After a few guest appearances, he joined Singapore based Asian media company ESPN-Star Sports (now named Fox Sports) in 2006 as a pundit according to Premier League Heroes. The rest, as they say, is history.

History was also made by Liverpool for being the team with the least amount of games time to win the English Premier League as reported by the Sporting Life. It took 30 years and for Steve McMahon to lose almost all of his glorious luscious hair for Liverpool to finally win a league title but the mad lads actually did it!

The Liverpool fans who claimed last year that ‘next year is our year’ was actually right for once. 😛

Also read: Why Liverpool Winning The Premier League Title For The First Time In 30 Years Is A Big Deal 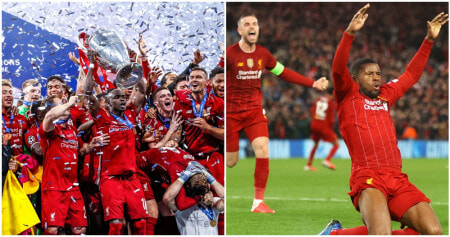