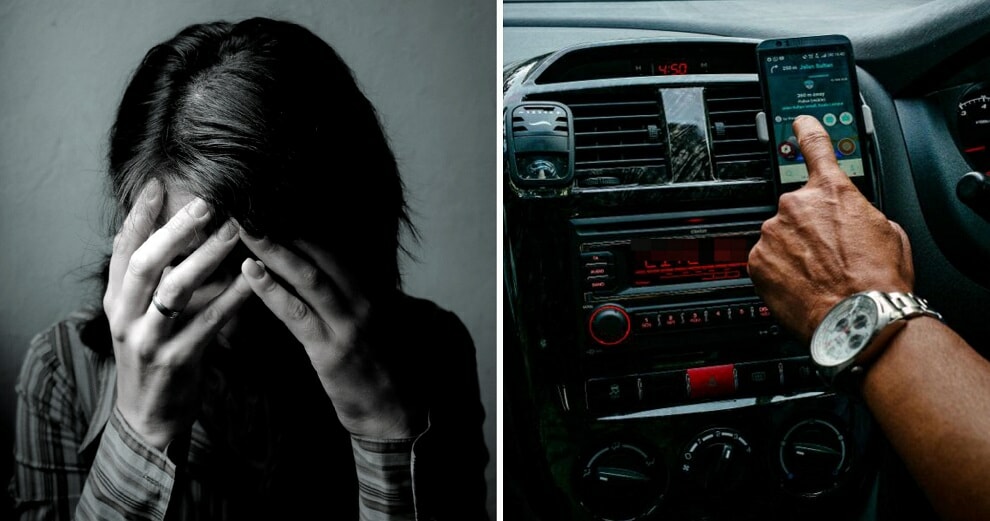 At around 7.45am last Thursday (23rd November), a 23-year-old lady was on an Uber ride from Jalan Sungai Besi to her home in Taman Jaya, according to Free Malaysia Today.

The young lady accepted this driver’s ride despite him having a 4.47 rating, since other drivers on the app did not accept her request at that hour.

“The backseat of his car was filled with things, so I had no choice but to sit up front.” she reportedly told China Press.

During the ride, she answered a call when she suddenly noticed out of the corner of her eye that her Uber driver was unzipping his pants and exposing his privates!

Horrified, the woman immediately told the driver to stop the car. However, he locked the doors in response and proceeded to grope her chest while driving. 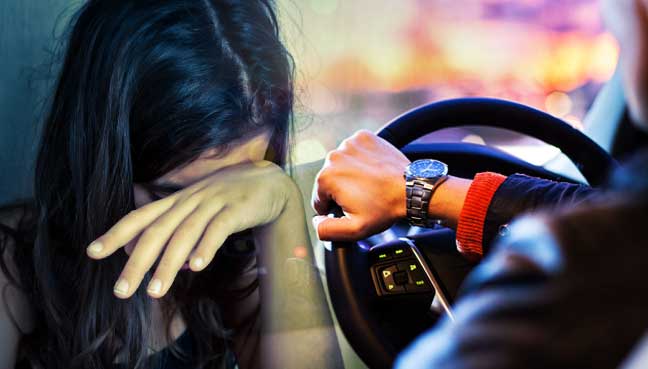 Desperate to escape, she immediately jumped out of the car when they stopped at a red light.

Understandably traumatised, the young woman could not remember the man’s license plate but knew that he was driving a Perodua. After listening to her friend’s advice, she made a police report against the driver at the Bandar Sunway Police Station on Saturday (25th November).

The young woman stated that the incident made her realise how dangerous a woman’s surroundings can be, and advised other women to be more careful and vigilant when going out in public.

Whatever it is, this is definitely inexcusable behaviour on the driver’s part. We sincerely hope that Uber and the relevant authorities take appropriate action to apprehend the driver and make sure nothing like this happens again!

Also read: “Can I Pay You For Tonight?” Perverted M’sian Uber Driver Asks Passenger For Sex