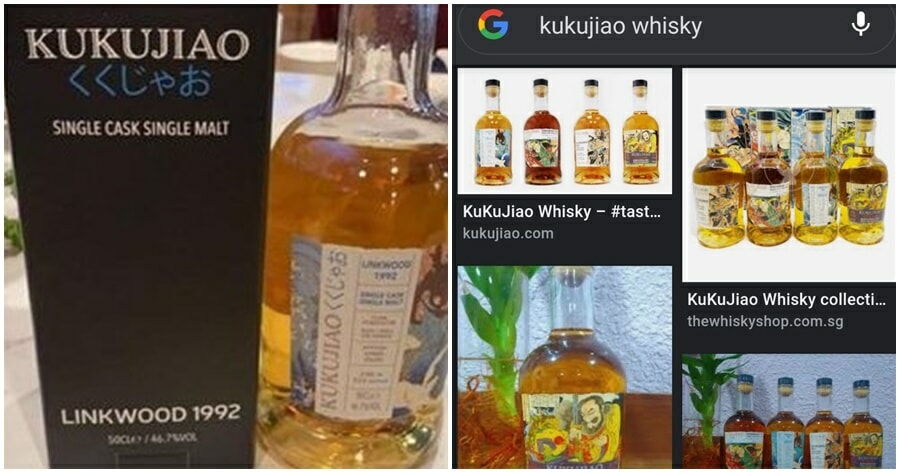 If you know, you know.

There’s a new kind of liquor in town and its name is “Kukujiao”. Yes, you read that correctly.

Netizens recently went into an uproar when they discovered that there’s an actual whiskey called KuKuJiao, and it’s being sold for a price that’s almost as outrageous as its name. For a set of four 500ml bottles, the price of the valuable whiskey goes up to SGD3,998.00 (a whopping RM12,171)!

Unsurprisingly, many questioned if the hilariously-named liquor was made up or photoshopped.

Facebook user, Louis Hing, decided to do a quick search on the Internet and was shocked when he found out that not only was the whiskey real, there were actually multiple listings for the unique liquor online!

‘KuKuJiao’ is actually a 1992 single malt whiskey from the famous brand, Linkwood. The packaging is of the Whiskey inscribed with Japanese words.

“My cousin asked me if there’s alcohol like this. I went online to check it out and I had a hilarious time searching it up. There is nothing the Japanese won’t dare to do

“, said Louis in his caption.

One of the websites that sell the whiskey even has the slogan “#tastemykukujiao” on it! How’s that for a marketing strategy?

Needless to say, netizens flooded the comment section with requests on where they could buy themselves some ‘Kukujiao’ whiskey. 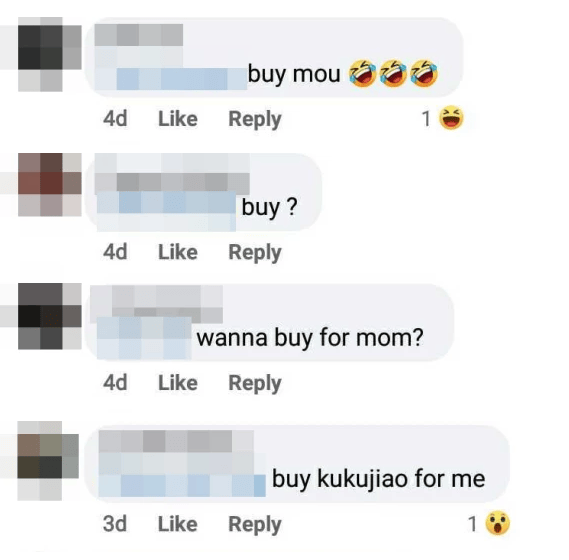 How would you respond if someone invited you over to have a drink of this?

The whiskey has gained so much popularity over the past couple of days that it’s sold out in Kuala Lumpur!

Also read: “My health is out of control” M’sian Girl Shares How She’s Suffering From Drinking Too Much Alcohol 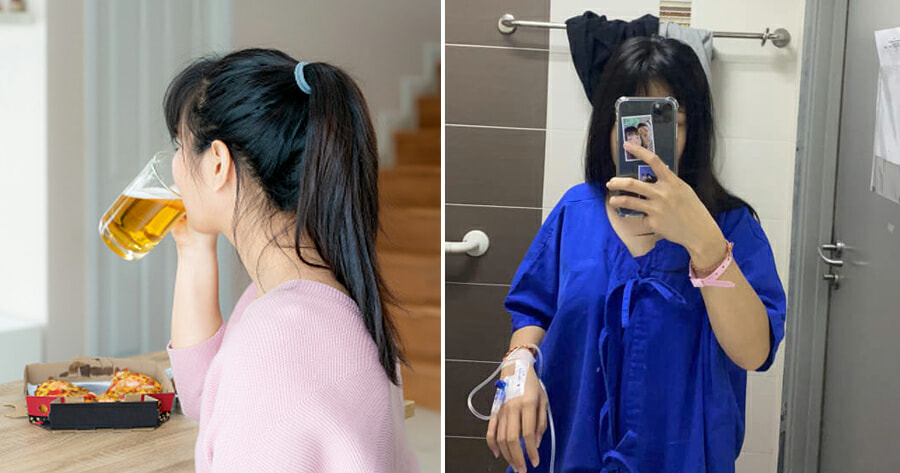