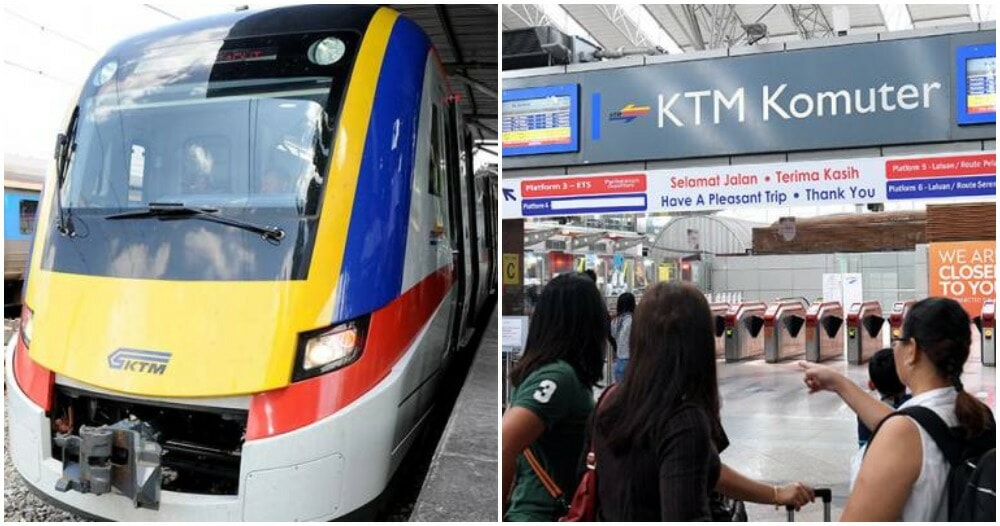 You don’t want to miss this chance to get free KTM tickets!

The chief executive of KTMB, Datuk Kamarulzaman Zainal said in a speech that KTM commuter has served 742 million passengers throughout its 25 years of service. Also, since the establishment of ETS in 2010, it has catered to more than 23 million people.

This upcoming 25 August, KTMB will be giving out free tickets to their passengers in conjunction with their 25th anniversary of KTM commuter facility and the 10th anniversary of the ETS facility. 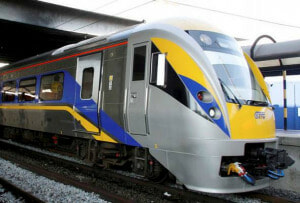 The only catch is that only the first 25 passengers will receive this golden opportunity at all KTM stations in Klang Valley. 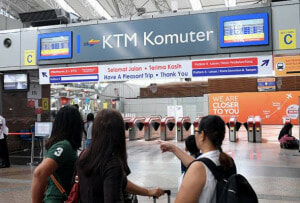 Another good news is that KTMB is introducing a new ticketing system on 17 Aug. According to Bernama, Datuk Kamarulzaman Zainal, explained that this new and more effective system named KTMB Integrated Ticketing System (KITS) will increase online ticket selling and to combat overcrowding during ticket selling on the counter.

What do you guys think? Let us know in the comment section below!