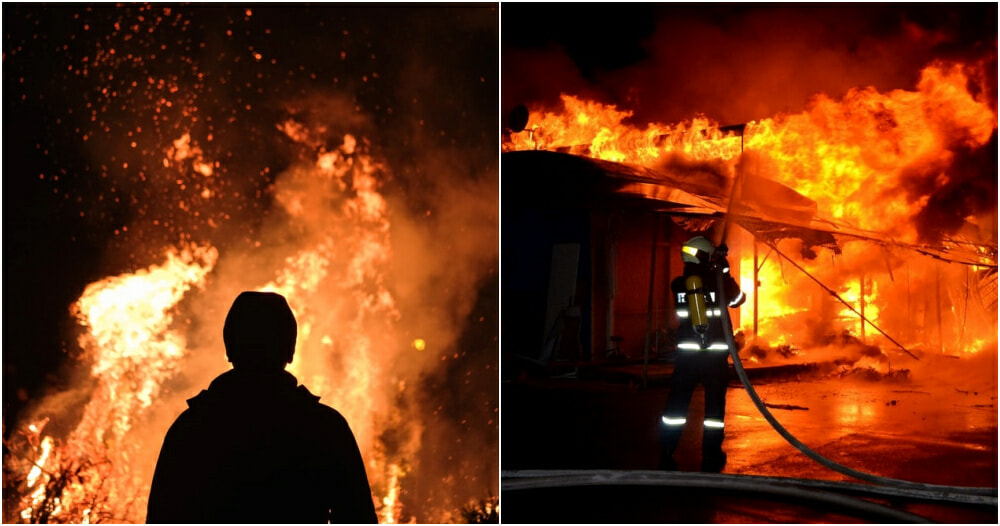 Once again, another tragedy has taken place all because of frustration and anger. This is why it is always advised to never react out of anger as there would never be a good outcome.

A man in Klang chose to set fire to his colleague’s house in Taman Sentosa last Sunday (15 November) after he was dissatisfied with his brother-in-law who was also staying at the house.

The man is believed to have been upset because his brother-in-law wanted to divorce his younger sister.

According to Harian Metro, South Klang District Police Chief Assistant Commissioner Shamsul Amar Ramli said three motorcycles and a Perodua Myvi car was also destroyed in the fire at 5.20am that morning.

He also said that a team of Patrol Car Unit (MPV) was rushed to the scene as soon as they received an emergency call at 5.24am.

“Investigations found that the incident was due to the household problems of the suspect’s younger sister. It was also said that the suspect did not want the victim to stay at his colleague’s house or to continue living in the district,” he said.

He continues to add on, “The victim is said to have been staying at his colleague’s house for the past six months.”

The police managed to arrest two suspects in the nearby area at 12 noon and 4pm yesterday (18 November).

According to Shamsul, the check found that both suspects aged 32 and 35 have past records related to crime and drugs.

“The results of the interrogation also found that they confessed to committing the crime with another friend. Both of the suspects were remanded for three days starting yesterday and the case is being investigated under Section 435 of the Penal Code for treason with fire,” he said. 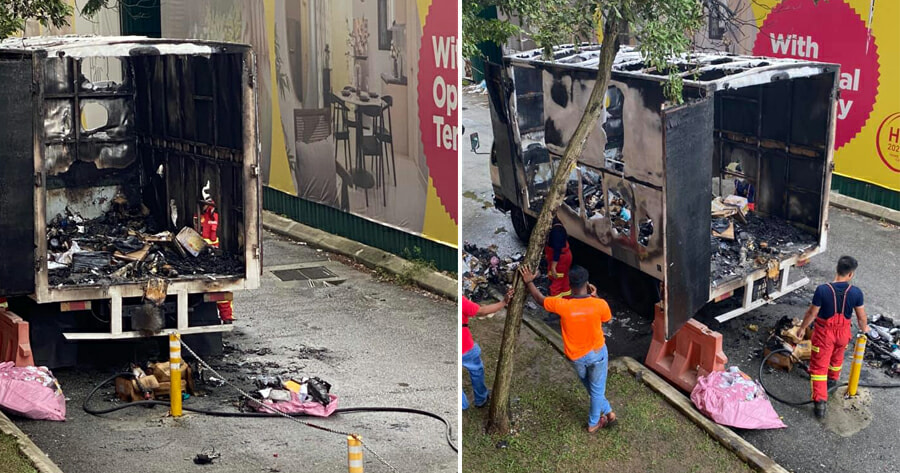