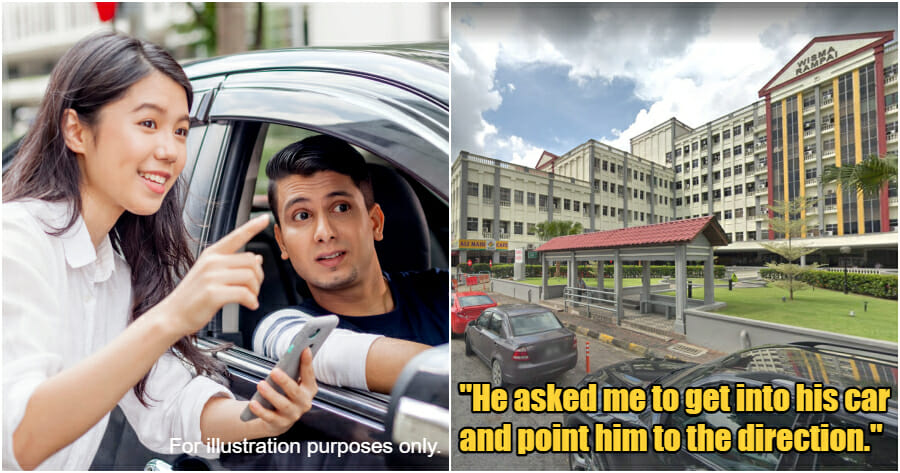 Kidnappers will often do their best to successfully kidnap their target. To date, it is still among the major concerns in our country because they seem to “evolve” in terms of their modus operandi.

Recently, a Facebook group, Orang Wangsa Maju shared the experience of a victim, Sarah* (not her real name) who encountered the same person twice who allegedly attempted to kidnap her.

Sarah often jogs alone around the Sri Rampai / Wangsa Maju area. She was walking by the roadside when a car slowed down beside her and the man inside the vehicle asked her for directions towards Wisma Rampai. At the time, she was just beside the Dewan Bandaraya Kuala Lumpur (DBKL) flat which faces the B&O Supermarket in Sri Rampai. 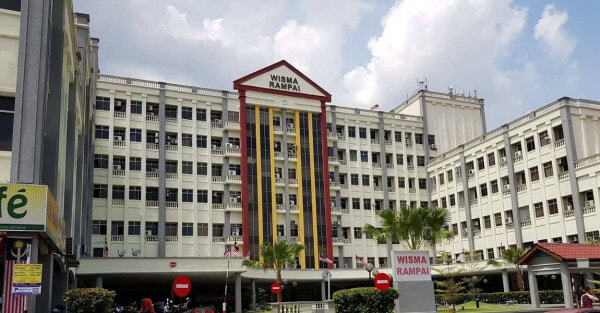 She explained to the man in the car that his destination is just behind the B&O Supermarket and pointed him in the direction. However, the man requested something odd.

“He asked me to hop onto the car and point him the direction as he feared he might miss the turn,” she explained in her post.

She sensed that something was suspicious and immediately rejected him, but the man was persistent and tried to stop her from inside the car. He then immediately changed the topic and asked,

“Are you looking for a job? Because I need a worker.”

She said no and quickly walked away. Fortunately, nothing bad happened after.

That was not the end.

A couple of months later, the victim was jogging around the same area, but this time behind Aeon Big, which faces Maybank. History repeated itself when a red sedan slowed down beside her with a man inside the car asking for directions towards Wisma Rampai, again.

Initially, she did not recognize the man, not before the multiple explanations towards his destination, as well as his reluctance to use Waze. He claimed, “his phone had run out of battery.” Fear immediately struck her when she was asked to get into the car to point him in the direction. She immediately remembered her first encounter with the man.

Despite his blur reactions, the victim rejected him and immediately went into Aeon Big to avoid him.

She explained that the area was known for abduction and kidnapping of children in the past, which include the still-unsolved case of Nurin Jazlin which happened about 14 years ago.

She also highlighted that the Wisma Rampai building is not even that difficult to spot and the incidents have made her extremely wary towards strangers. She urged anyone who often walks in the area alone to be alert of their surroundings. 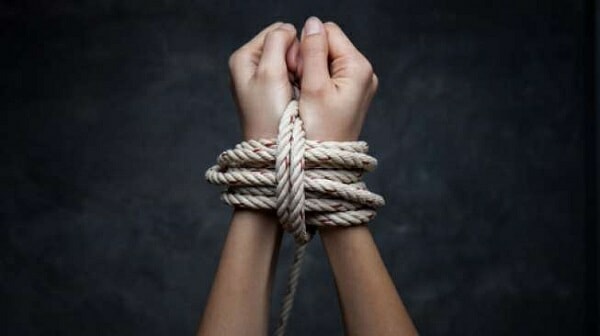 We cannot imagine the consequences that might have taken place if she had hopped onto the car. Please be safe and share this information with your loved ones.

Have you encountered a similar experience when talking to strangers? Let us know in the comments below!

Also read: “It could save the lives of women” M’sian Girl Sells Self-Defense Kit After Getting Harrassed 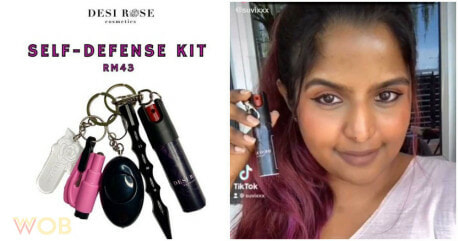