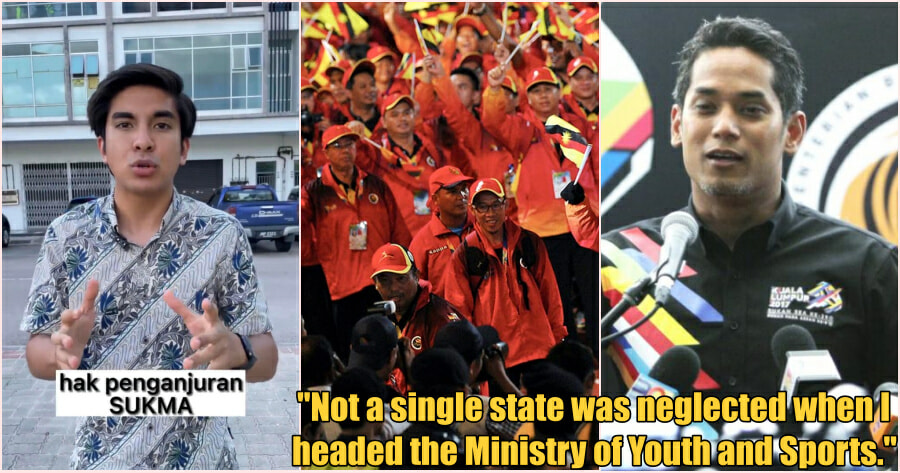 Former Youth and Sports Minister Syed Saddiq Syed Abdul Rahman and his political party, MUDA, have both faced its fair share of backlash in recent weeks.

One of the most controversial allegations thrown at them was that MUDA was created by DAP and is being used merely as a puppet.

Syed Saddiq recently attempted to clear up these allegations via a video posted on his social media pages.

In the video, he addresses allegations made by PAS President, Tan Sri Abdul Hadi Awang who claimed that MUDA was created by DAP to bait Muslim youths.

“I respect his views as someone who is experienced in politics but we obviously have different views.”

Syed Saddiq went on to explain what MUDA is trying to achieve in politics and how they intend to bring about maturity to politics.

In his explanation of how MUDA sees no lines and will work to serve all states regardless their political stance, Syed Saddiq says, “That is why when I was previously in the Cabinet, I prioritised the rights of opposition states such as Kelantan and Terengganu to get special allocations even though they were held by the opposition.”

“As the Youth and Sports Minister, for the first time in Malaysia’s history, I returned the right to host SUKMA to Kelantan with an allocation of more than RM200 million even though they were held by the opposition.”

“That is what matured politics looks like,” he added. 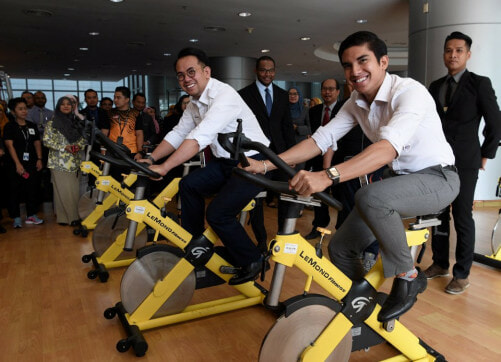 In response to his video, current Health Minister and former Minister of Youth and Sports said that Syed Saddiq made it seem as if previous youth and sports ministers had denied Kelantan the right to host SUKMA.

“Kelantan has never been ruled out of being selected as a Malaysia Games (SUKMA) host and had been offered to organise the sports event by several SUKMA supreme committees after the 2014 Perlis edition was organised successfully,” he explained.

Khairy said that the selection of host was made fairly during the SUKMA supreme committee meeting made out of 14 state youth and sports exco and was subject to the willingness and readiness of the selected state.

“According to the order of organising states, after the 2016 Sarawak SUKMA, the organising turn would return to states on the East Coast and Kelantan, which has never organised the games before, was the main choice,” he added.

“But the Kelantan government at that time was not prepared to organise it due to several limitations.”

“In fact, as we were making the decision to let Perak have the 2018 SUKMA and Johor the 2020 SUKMA , we welcomed Kelantan to consider hosting the 2022 SUKMA so that the Kelantanese could be part of the sporting event,” he explained. 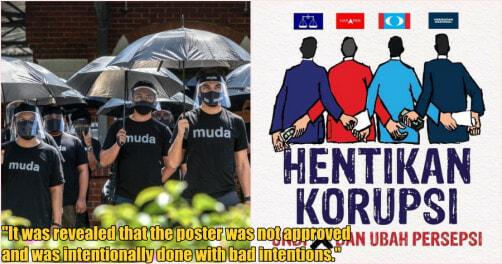