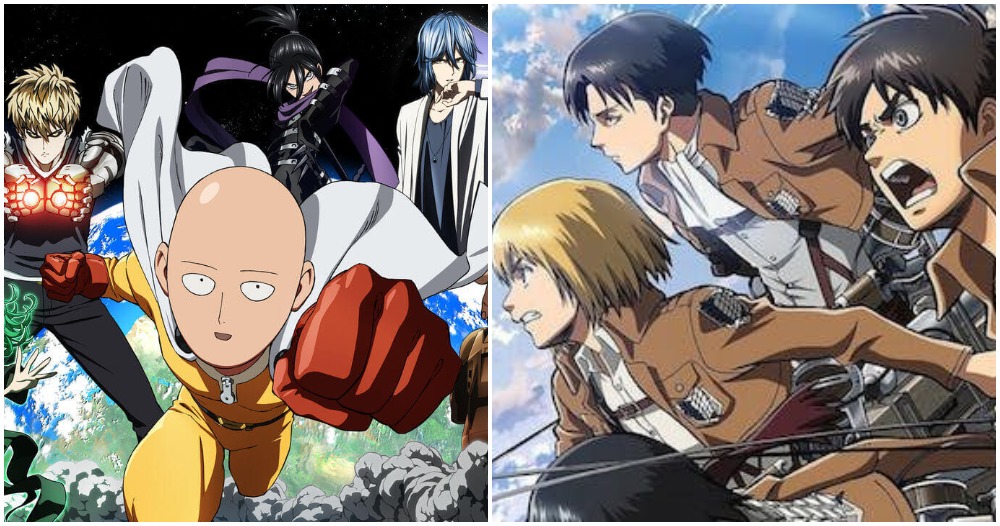 Otakus have been using Kiss Anime and Kiss Manga to watch anime and read manga for God knows how long but it has been recently announced that both of these sites have been closed permanently.

On 15 August, a screenshot from the official KissAnime Discord has gone viral. This is said screenshot. Earlier this June, the Japanese government has passed two amendments to their copyright laws to curb the rampant issue of illegal downloads of manga in Japan, along with magazines and academic texts. The ban on illegal downloading will come into effect the beginning of next year.

If you’re used to streaming anime on KissAnime, then we suggest that you check out some of the official anime channels on YouTube. Although it might seem quite hard to get used to, it is definitely a needed change to support artists and animators.

These are some of the alternatives that you can watch on YouTube.

Other than that, you can also subscribe to Crunchy Roll, Amazon Prime or Netflix to watch anime.

Also read: You May Soon Be Able To Enjoy HD Anime Streaming on YouTube for FREE!