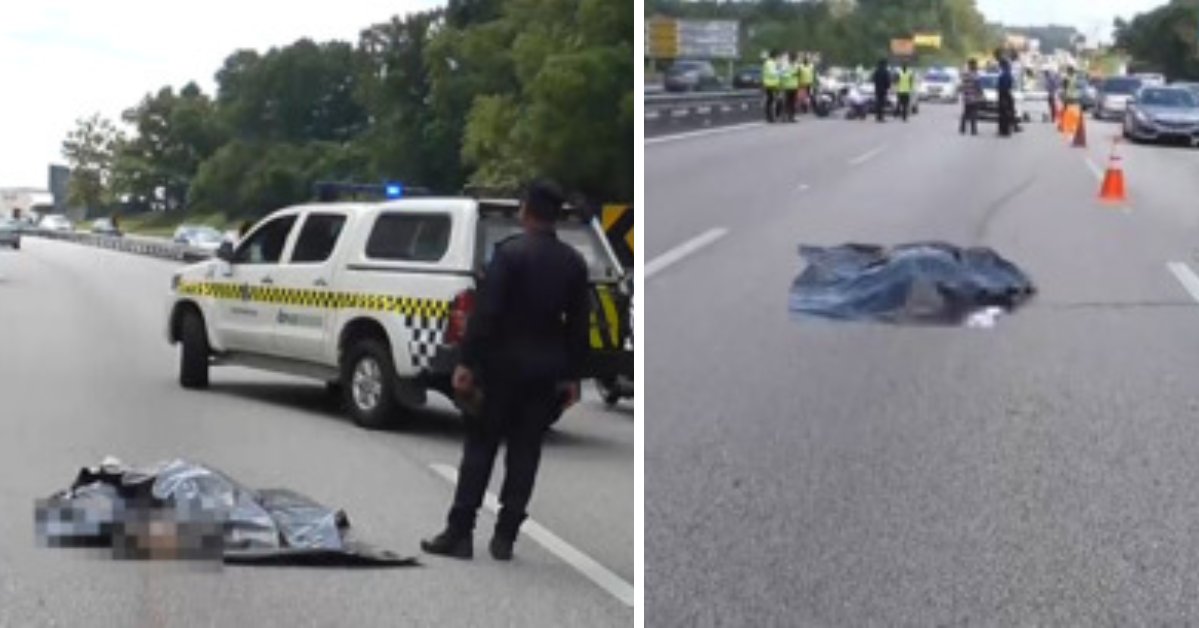 Astro Awani reported earlier this morning that a contractor with pure intentions died after attempting to pick up a piece of tyre on the road when a lorry hit him.

The piece of tyre that could have caused an accident for motorcycles or smaller cars was lying in the middle of the road when the contractor decided to pick it up and put it aside. 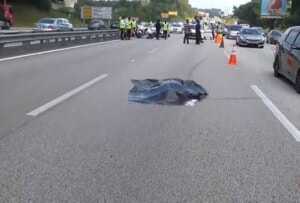 The victim, Mohd Noor Shaari, 64, is from Chemor, Perak. The incident happened earlier today around 11.00am on PLUS Highway at kilometre 453.2 from Rawang heading to Sungai Buloh.

The witness, a friend of Mohd Noor Shaari said they stopped by in the emergency lane before the victim ran to the middle of the road to pick up the tyre. 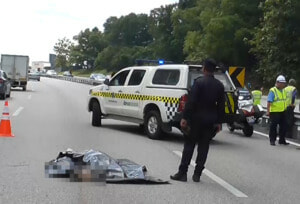 The witness only heard a loud crash and saw his friend tossed on the road while the lorry came to a halt. The victim was announced dead on the scene and the body has been brought to Sungai Buloh Hospital for post-mortem.

Also read: M’sian Man Shares How Stranger Cared For His Brother After Accident, Even Waited For Ambulance 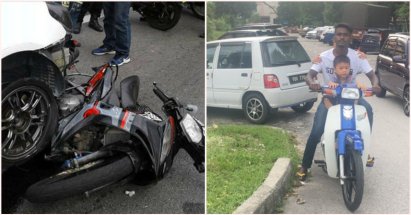