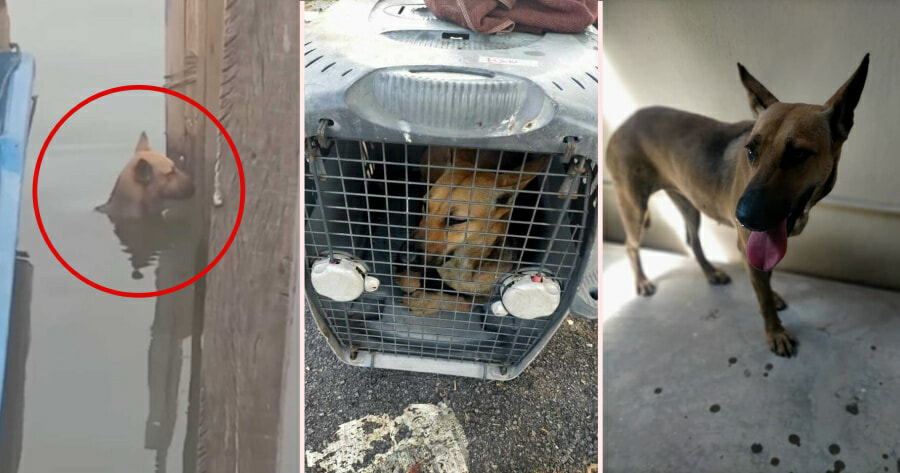 Even if you don’t like dogs, there is no reason to hurt them when you see them wandering on the streets!

Recently, on 21 March, a Facebook user named David Yim Boon Leong published a Facebook post attached with a video of an abandoned dog to raise awareness on the difficult circumstances stray animals are forced to survive in.

In the Facebook post, he attached a video of the dog wading through the water with the caption saying,

“Human, look at what you have done. The abandoned dog is so scared that it has to hide in the water. [Please] stay alive, the stray dog volunteer rescuers will come to get you.”

Since going up, the post has garnered much attention from netizens who flooded the comment section. David also updated them saying that it was not easy rescuing the dog as it was very scared and the sky was quite dark at that time. He told the rescuers to hand over the dog to him if they managed to save it the next day.

He also stated that the reason the dog falling into the water is that the other dogs were chasing after him earlier.

On the next day, 22 March, David published another Facebook post attached with two videos to share the good news with the netizens saying that the abandoned dog has been successfully rescued by the feeders.

He then updated the netizens with another Facebook post sharing that they finally managed to rescue the dog from the water. He also shared pictures of him bringing the dog home with him.

Speaking to WORLD OF BUZZ, David shared about the process of them rescuing the abandoned dog from the water. A volunteer rescuer texted David on Sunday night (21 March) to tell him that someone just dumped the poor dog there, and it fell into the river as stray dogs were chasing after it.

The volunteer was perplexed as she could not seem to rescue the poor dog alone and the night was getting darker. Therefore, on Monday morning (22 March), she went out and teamed up with two fishermen to rescue the dog before David arrived at the scene. As of now, David is fostering the dog. 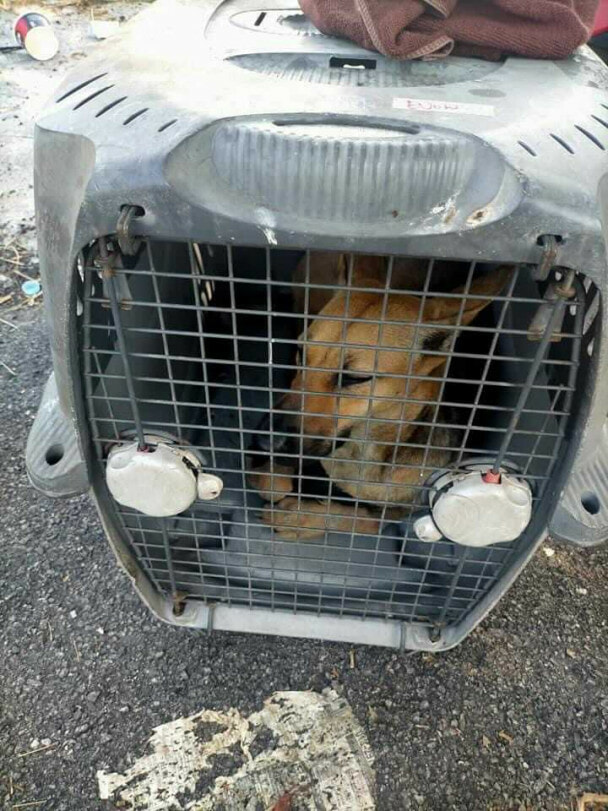 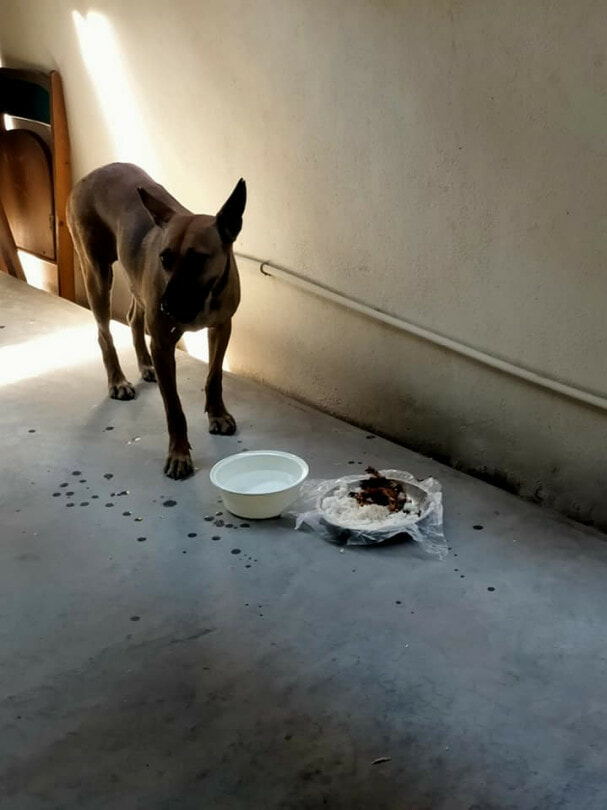 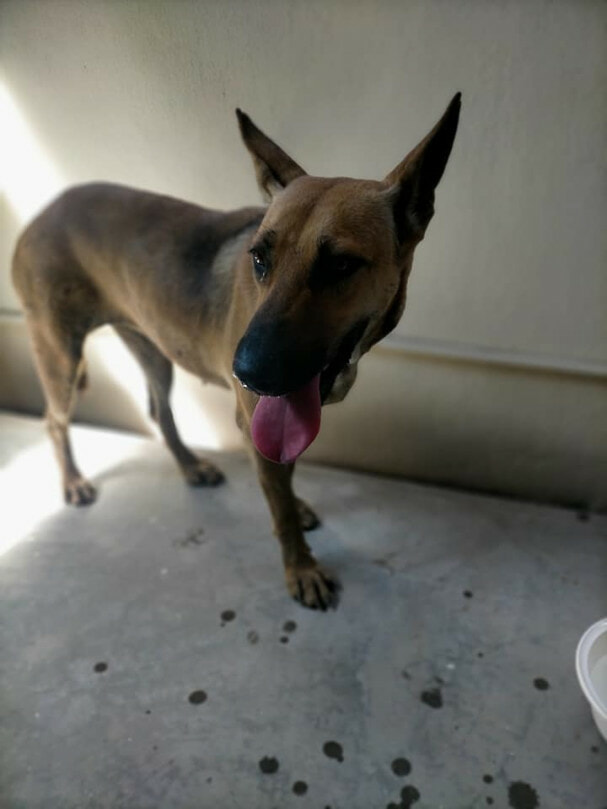 David has named the dog, Ah Hock 阿福, which means she is so lucky to meet them! A brief look at David’s profile will show that he constantly tries his best to rescue these helpless stray animals, and we totally respect him for that.

Kudos to David for being so kind-hearted! Let us know what are your thoughts on this story in the comment section.

Also read: “They are God’s creation and gift to us” Handicapped Council Worker Shares How Stray Dogs Protect Him 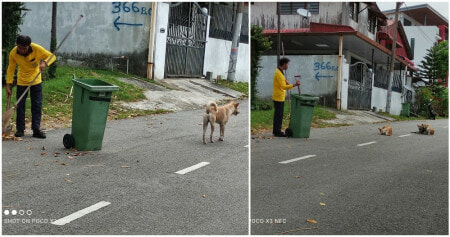