Now, this is an unexpected investment by Malaysia’s sovereign wealth fund, Khazanah Nasional.

NST reported that Khazanah Nasional Bhd invested about USD20 million (RM80 million) in a lingerie retailer. This information was brought to light by the Economic Affairs Minister Datuk Seri Mohamed Azmin Ali during his speech in Parliament today (1 August 2018). 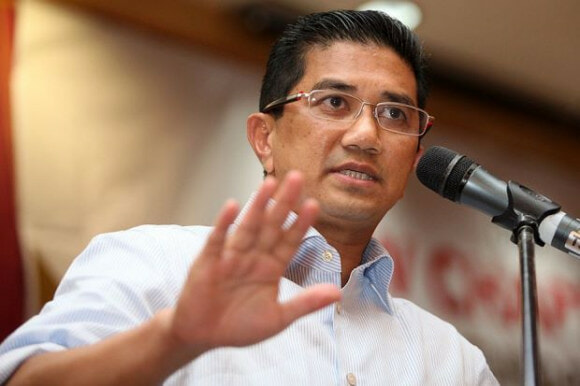 Azmin explained that this type of investment is one of the directions that Khazanah has taken which had strayed from its original purpose.

“In the government’s opinion, Khazanah has to function as what was set and details can be given for us to review Khazanah’s role.”

Wow, that’s a lot of money! 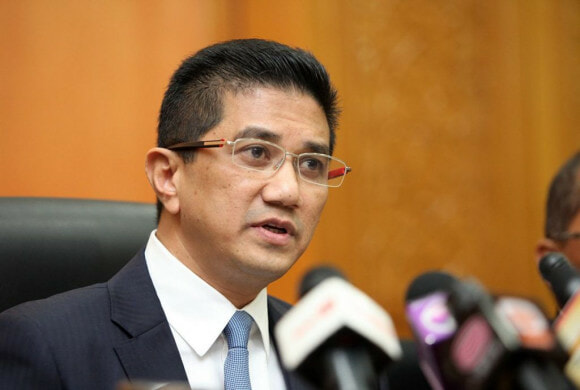 He finally added that the investment had to be written off ever since Khazanah was taken over. Besides the lingerie retail investment, The Malay Mail wrote that Khazanah had also lost as much as RM3 million in a banking venture.

“There was also an investment via a private equity to take over a bank. But as a result, an investment of RM3 billion had to be written off,” said Azmin.

Azmin made these statements after he was interrupted by Datuk Seri Najib Razak (BN-Pekan) who questioned Tun M’s claim that Khazanah has steered from its original direction because Najib revealed that Khazanah has profited. 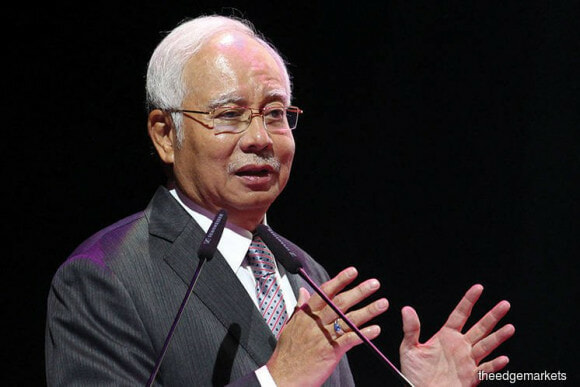 However, the failed and questionable investments made by Khazanah are some of the reasons why it needs to be pulled back on track, according to Azmin.

Based on Azmin’s statements, it looks like Khazanah made some shady investments before they were taken over by the new administration. What do you think of this? Let us know in the comments below!

Also read: “RM7 Billion Was Paid By The Government on Behalf of 1MDB,” Says Guan Eng 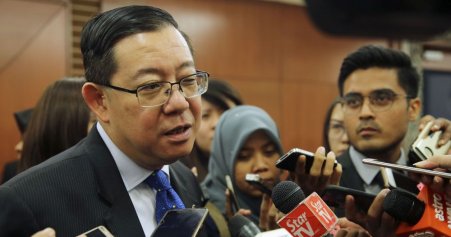