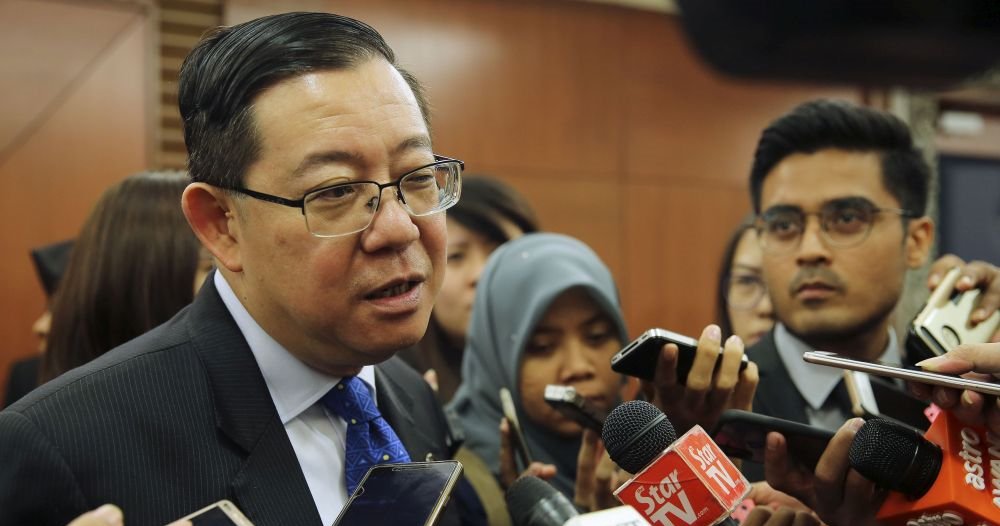 Yet again, the amount of the national debt tabulated by the current government (Pakatan Harapan, PH) has been questioned by the opposition party (Barisan Nasional, BN).

Yesterday (31 July 2018), members of parliament engaged in a heated debate when MP Datuk Seri Dr Wee Ka Siong (BN-Ayer Hitam) said that answers given to the opposition leader Datuk Seri Dr Ahmad Zahid Hamidi were old news because it was information from Bank Negara which they (the opposition) are familiar with, reported NST. 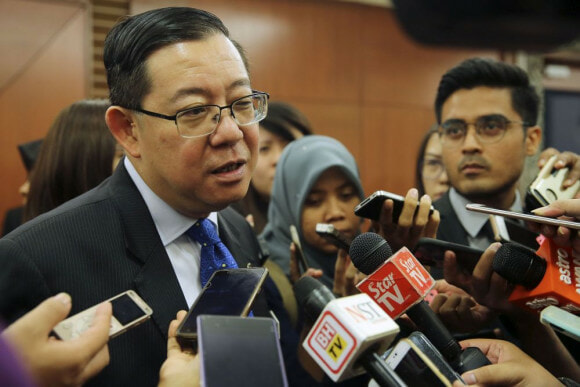 Prior to this, Zahid said that that the finance minister had made it seem like the rakyat will have to settle the national debt. Even though Lim was unfazed by Zahid’s provocation, he seemed angered when Wee said the information given by him was nothing that they don’t already know.

Thus, in response, Lim said the previous federal government had paid RM7 billion on behalf of 1MDB before the 14th General Election and if the people knew about it, BN would have lost most of their seats, including Ayer Hitam. He also added that the BN government had concealed this fact. 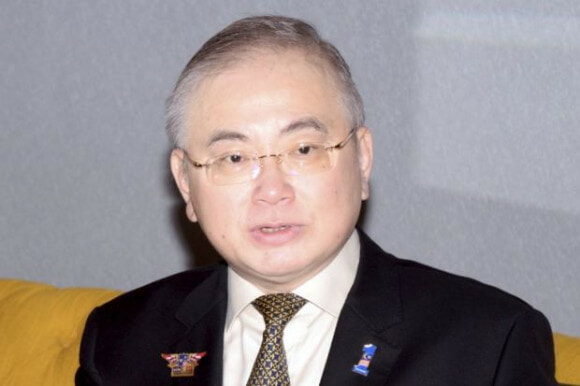 Lim then reiterated his point and asked Wee if he was familiar with that information.

“Do you know that RM7 billion was paid by the previous government on behalf of 1MDB? Do you know about it or not? Yes or no?”

The offended Wee responded that he will answer Lim’s question if it was true and that Lim was being unfair. While the squabble was still going on, Lim praised Zahid for being honest and admitting that he knew about the RM7 billion.

“Be a gentleman like the opposition leader for he has admitted that he knows about the RM7 billion. However, do you know about it?” Lim asked again. 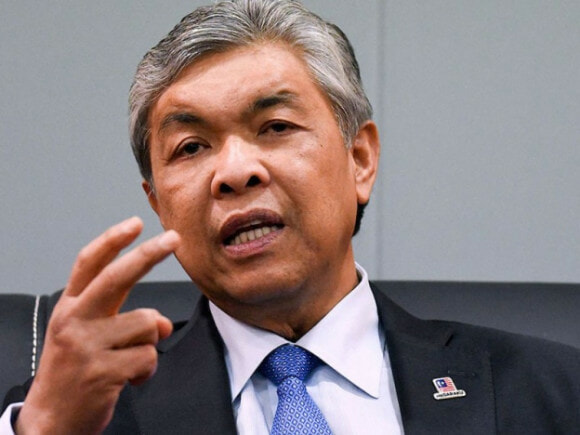 Seeming like he may have lost track of the debate, Wee asked back “Tahu apa?” (which loosely translates to, “Know about what?”). Nonetheless, Lim still repeated the question and this time he got an answer from Wee, who said that Lim shouldn’t speak about the debts alone.

“What are the assets from the Contingent Liability? You can’t speak about the debts alone. You’re being unfair for stating the liabilities without stating the assets,” Wee answered and Lim quickly responded that he has proof to his claim.

You can watch the heated debate here:

Well, that was some argument, don’t you think?

Let us know what do you think of the responses that came from both parties in the comments below! 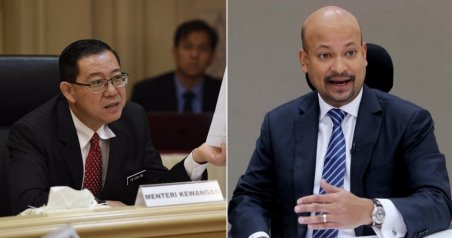