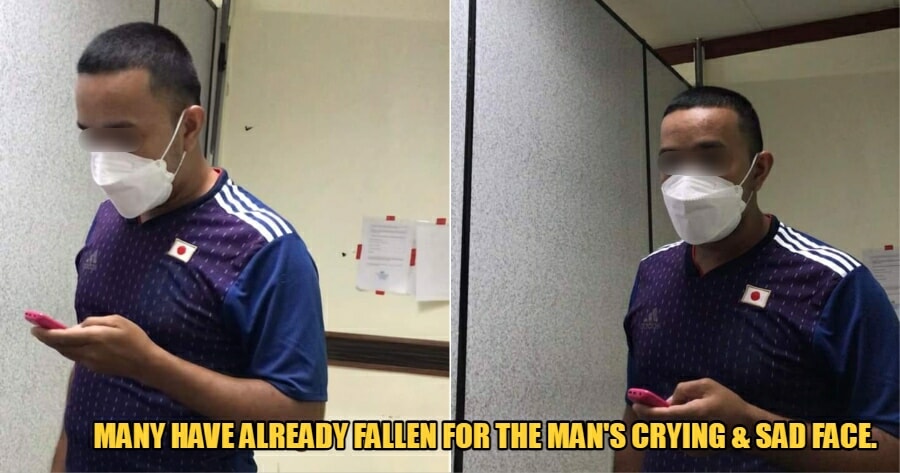 Scammers are now using maternity bills as a way to target potential victims at hospitals and clinics in Kelantan. This tactic was allegedly used by a man in his 30s, who approached a victim with a sad face on and cried while telling them that he had no money to pay for the treatment costs of his wife who gave birth.

Based on a report by Harian Metro, it is understood that this modus operandi was carried out for the past few months and many people have become victims, including a 27-year-old bridal boutique operator, Siti Nurul Salsabila.

She claimed that she and her younger brother encountered the man at the Universiti Sains Malaysia Hospital (USM Hospital) in Kubang Kerian. 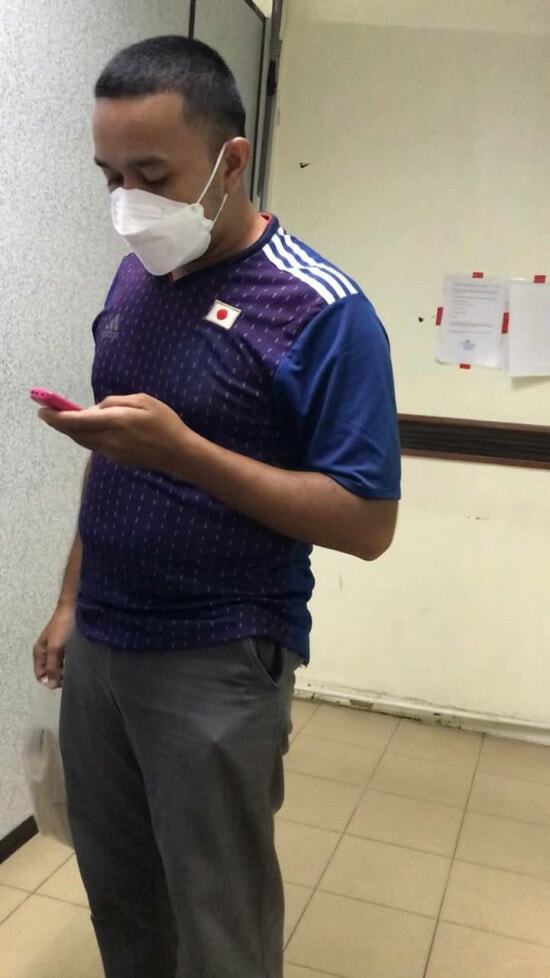 “At that time, we were waiting for our sister-in-law to give birth and we were approached by the man in question, who wanted to talk alone with my younger brother,”

“Feeling bad, I approached them a few minutes later and I saw my brother holding his mobile phone and had just finished transferring RM190. Crying, the man told him he didn’t have enough money to pay for his wife’s maternity bills and promised to pay the money back the next evening,” she explained.

Though, when they tried to contact the man, they failed. Realising that they have been tricked, the siblings made a police report and was informed that they were not the only ones targeted by the man. 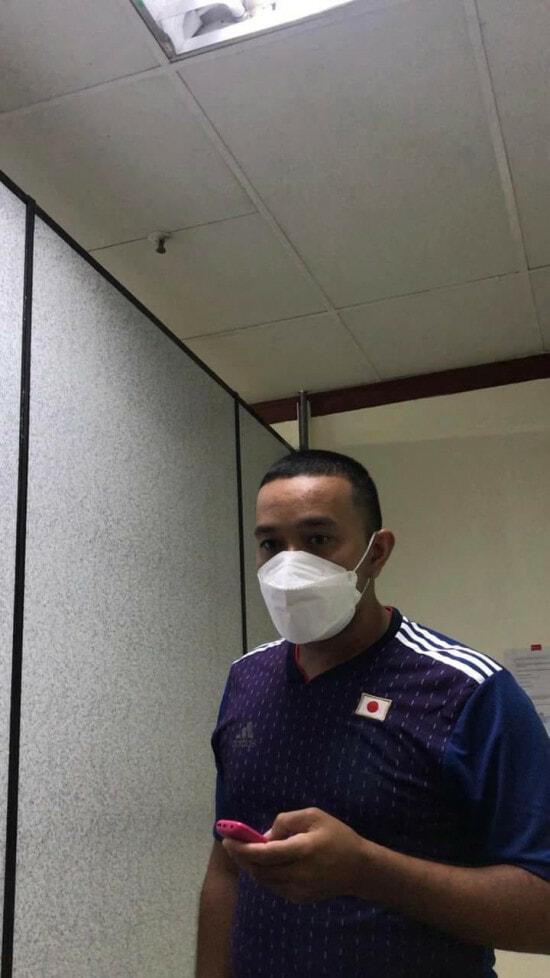 A housewife shared that her husband had almost fallen victim to the scammer, just after using the automated teller machine (ATM) at the Raja Perempuan Zainab II Hospital (HRPZ II), months ago.

“The man begged for help because he wanted to settle his wife’s maternity bill amounting to RM140 but my husband did not give as the money he took out was enough for his own expenses. Shortly after that, I found out that the man had been working for a long time to earn money in an easy way at the hospital and many had already become victims,” she said.

This is truly saddening for it is making it harder for the general public to identify those who are really in need of aid.

Unfortunately, we live in an era where we need to be wary of everyone.

Also read: M’sians Escape From an Alleged Robbery Attempt After a Car Blocked Them at a Traffic Light 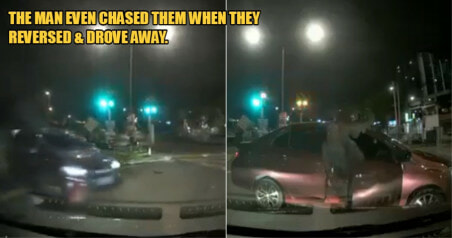