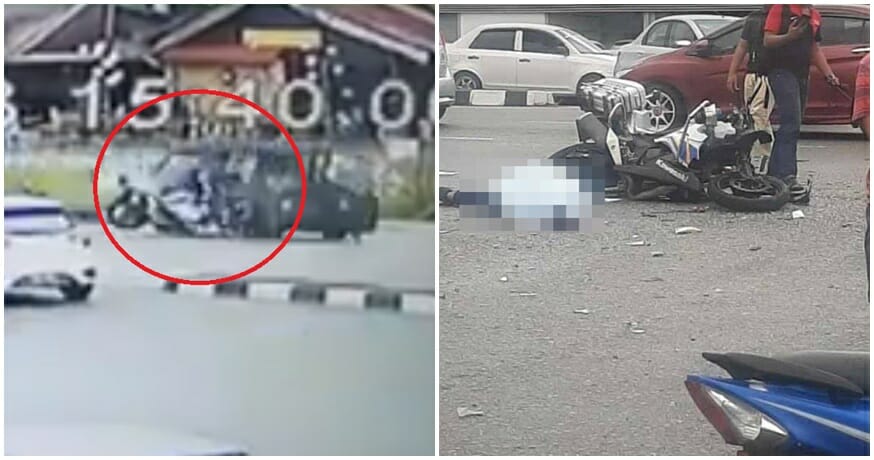 Some jobs are more dangerous than others, and for those who risk their lives for us in the name of duty, we have nothing but respect for the work that they do. After all, some of these men and women could wind up losing their lives carrying out their responsibilities.

In an unfortunate incident that occurred in Kulim, Kedah saw a traffic police officer killed in the line of duty when directing traffic flow at an intersection. 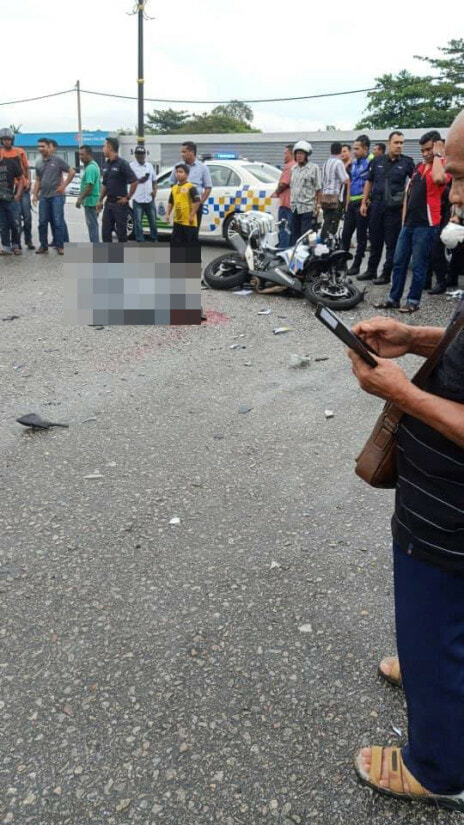 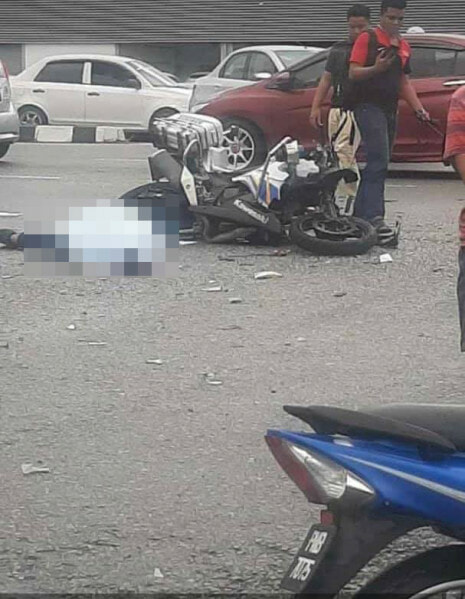 The case, which was uploaded to the Penang Kini Facebook group, happened when the traffic police officer was riding his motorbike, where he encountered a van trying to make a U-turn.

Unable to avoid the van in time, the traffic police officer collided head-on with the van at high speed, causing him to appear to be crushed by the van. Video footage obtained of the incident shows how the accident took place. 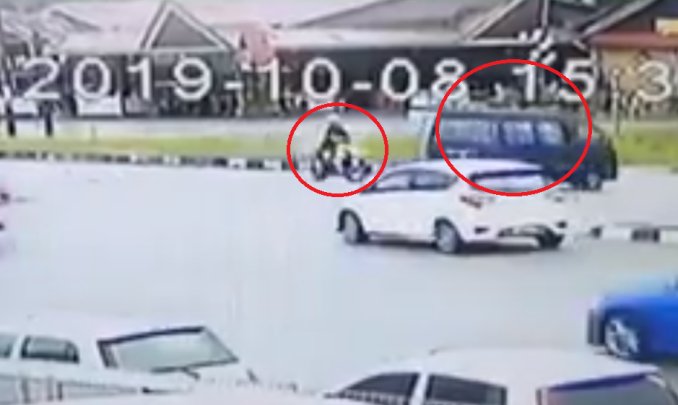 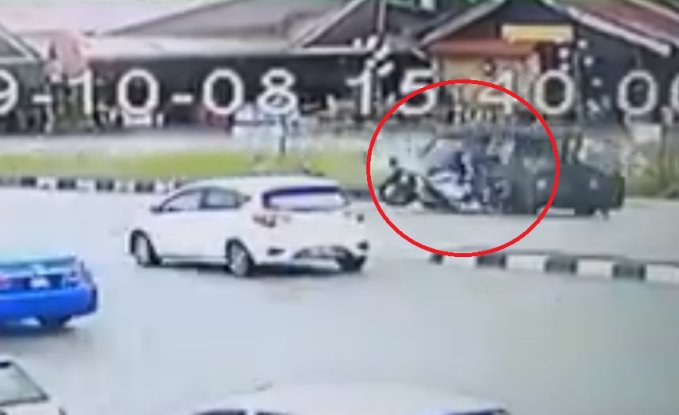 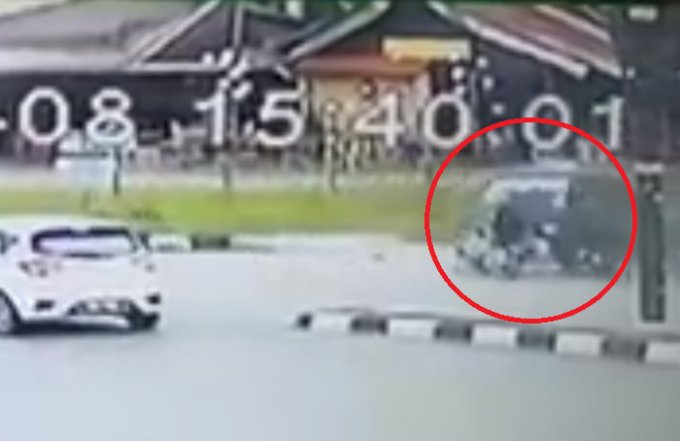 Witnesses who were at the scene identified the traffic police officer as 27-year-old Lans Koperal Zarith, from IPD Kulim.

We extend our deepest condolences to the family of the deceased, and hope that he will be able to rest in peace. 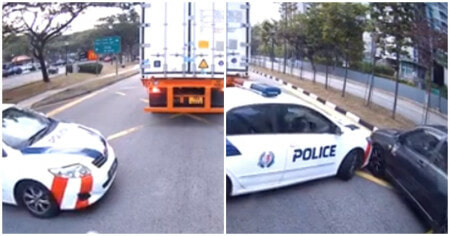