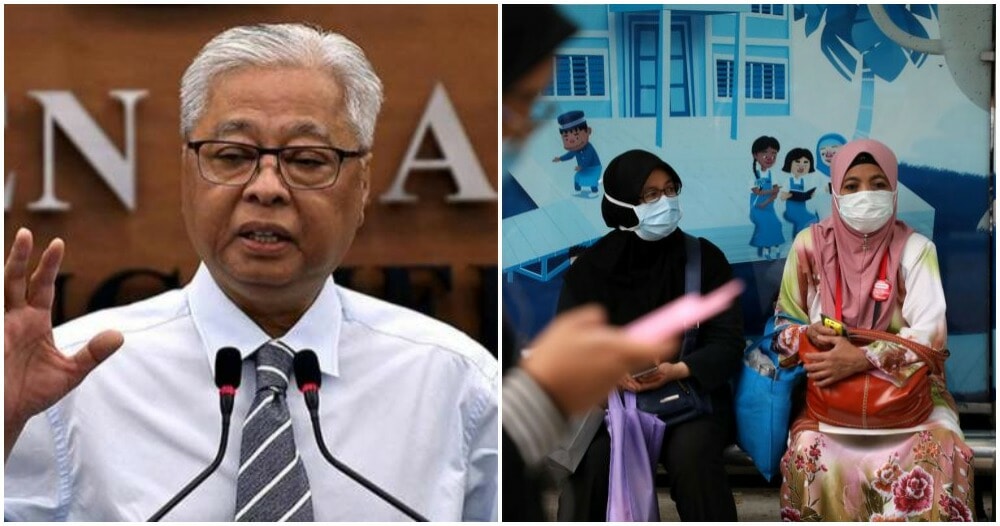 In the past few days, the number of local Covid-19 positive has been in the double digits.

The government is, of course, very concerned about this and to combat against that, the government has announced that the usage of face masks in public transport and crowded places will be made mandatory.

Senior minister Ismail Sabri Yaakob has said that the mandatory use of face masks in public transport and crowded public places will be made official starting 1st August.

Malaysians can use other masks such as cloth masks but they must be made according to certain specifications following guidelines from WHO, which will be released by the Ministry of Health soon. 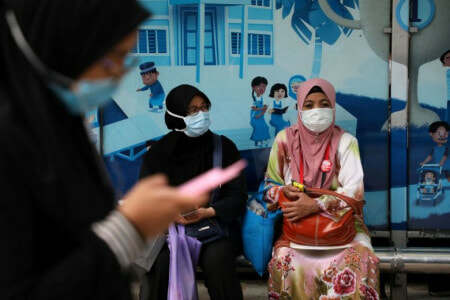 The senior minister also said that disposable masks should be discarded every three hours but if a person can’t afford to do that then they should change it daily instead. For low-income families, it would be more cost-effective to make their own cloth masks following the soon-to-be-released specifications.

Even though the Minister has said that the usage of face masks is only mandatory in crowded public places and public transportation, we believe that wearing a face mask everywhere is probably the safest! What do you think about this? Let us know in the comments!