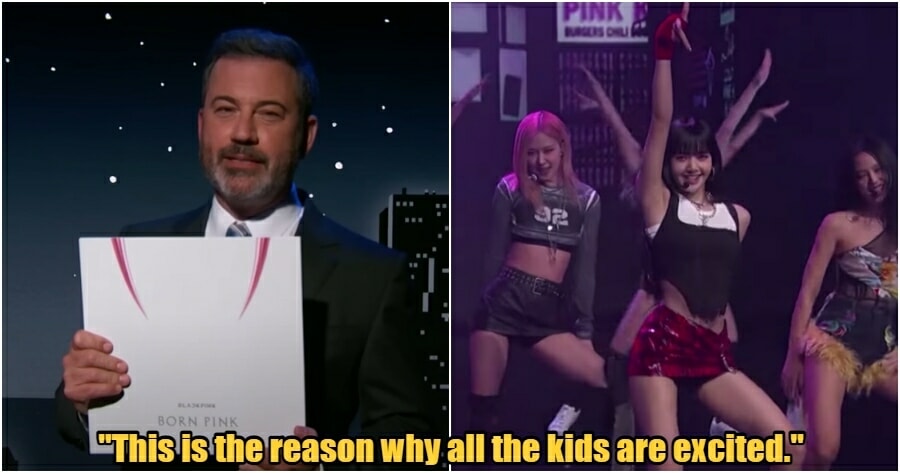 BLACKPINK has made headlines recently not only for their upcoming concerts in different countries but also for the release of their new album, Born Pink.

On Tuesday (September 20), BLACKPINK made a surprise appearance and performed on Jimmy Kimmel Live.

Their performance was well-received and the fans cheered for the K-Pop group’s appearance. Right before the group performed “Shut Down”, the host, Jimmy Kimmel took the opportunity to promote their latest album, Born Pink. 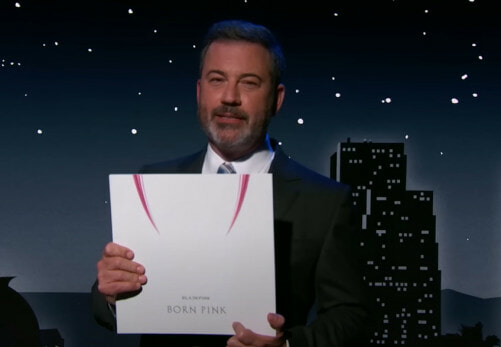 “This is the reason all the kids are excited, for this album, titled Born Pink.”

Jimmy’s choice of words in describing the fans of BLACKPINK as “kids” has stirred up mixed reactions online. As BLACKPINK’s fans are generally adults, some of them did not appreciate being addressed as “kids”.

A user was also baffled on why Jimmy Kimmel’s show is still surviving despite his ongoing “problems.”

Another user pointed out that the elder generations, AKA the boomers are not willing to accept the changes and transitions in the music industry, hence the labelling of fans as “kids”.

On the other hand, some viewers think that Jimmy calling their fans “kids” brings no harm and it is simply their way of addressing the younger generation, given Jimmy’s age. 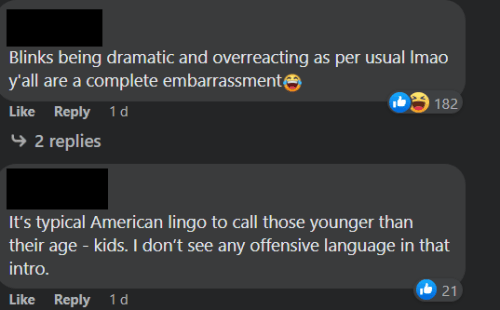 Others defended Jimmy by saying it’s the nature of his career to make jokes and he meant no harm to the fans of BLACKPINK, as well as reminding the fans not to be too sensitive over a minor remark. 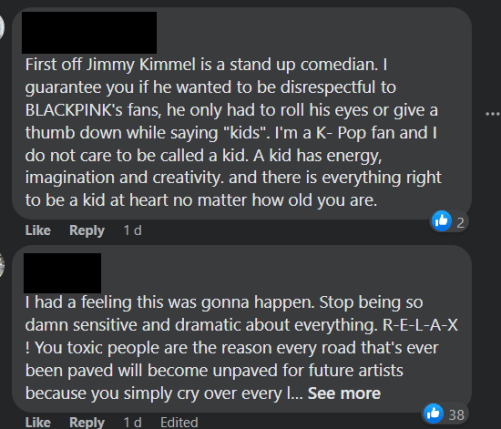 You can watch the full performance of Blackpink on Jimmy Kimmel Live below. 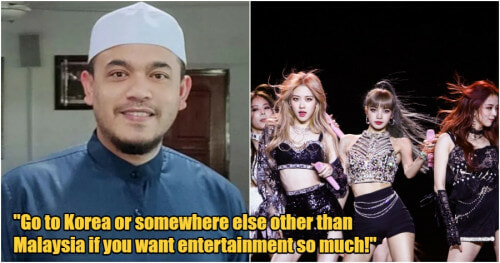