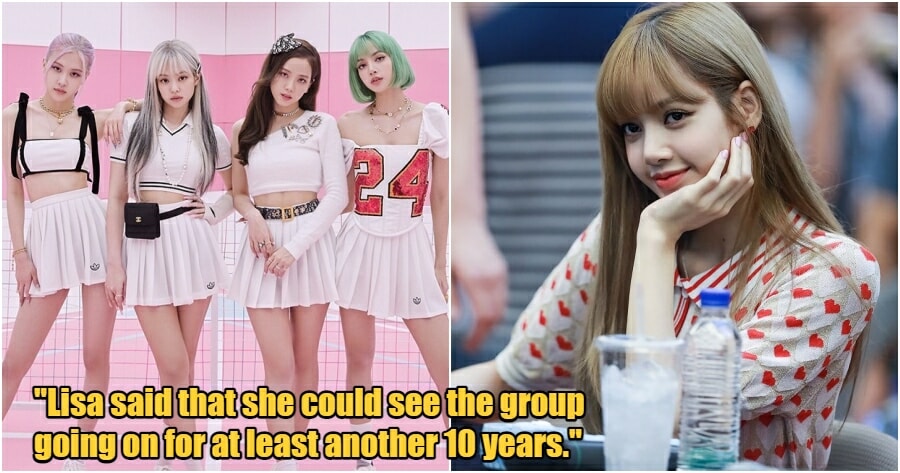 Just a couple of weeks back, Aliff Syukri happily announced that he beat Blackpink with his new single by being #1 on trending. However, when it comes to the number of subscribers, he is still far off from beating the Korean pop group.

At the time of writing (September 8), Blackpink has gained as many as 80.3 million subscribers on YouTube. According to Sin Chew, the group’s agency, YG Entertainment reported that Blackpink’s number of subscribers on YouTube ranks the first in the world in the artist category, followed by Ariana Grande, Eminem, Ed Sheeran, and Justin Bieber.

In total, Blackpink’s videos on YouTube have accumulated more than 26 BILLION views, with “DDU-DU-DDU-DU” having the highest views of all time – 1.9 billion views. Their music video for “Kill This Love” has garnered more than 1.6 billion views, while “BOOMBAYAH” has a whopping 1.4 billion views. 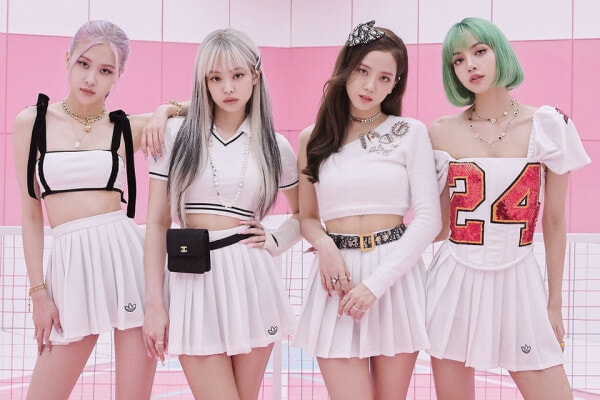 Back in June, Blackpink gained about 75 million subscribers on the platform and it didn’t take them that long to reach the current benchmark. Rolling Stone reported that with their ever-rising number of subscribers on YouTube, it’s unlikely that anyone will be catching up to Blackpink anytime soon they are in the business of building an empire with their own hands and making sure that it lasts.

One of the members, Lisa said that she could see the group going on for at least another 10 years, despite being nearly 40 by that time. On the other hand, Jennie revealed that even at the age of 70, she will still feel like a Blackpink, even if other members are leading different lives. 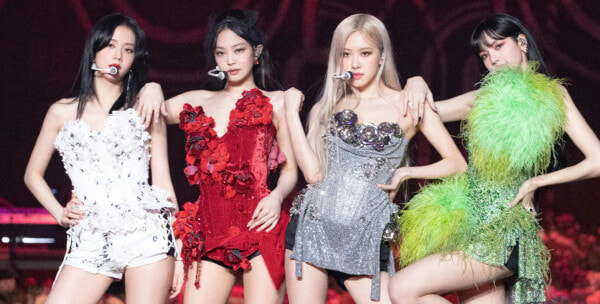 This does sound like Blackpink will be in the area in the foreseeable future!

Fans of Blackpink will certainly be happy with this news! The group will be coming to Malaysia for their first-ever concert here on March 2023. Will you be attending their show?

Also read: Aliff Syukri Happily Announces He ‘Beat’ Blackpink On YouTube By Being #1 In Trending 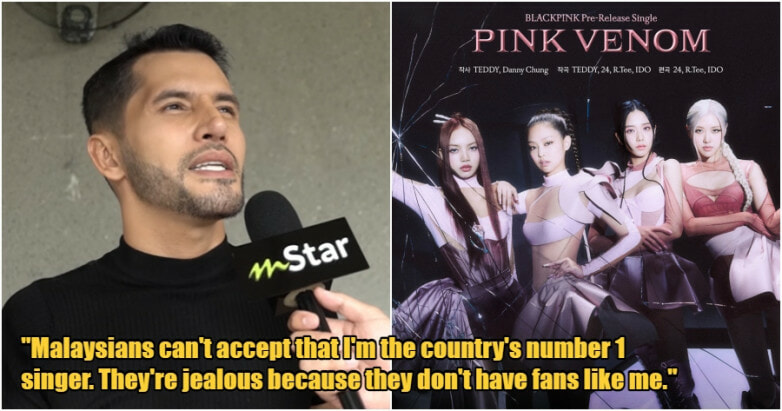