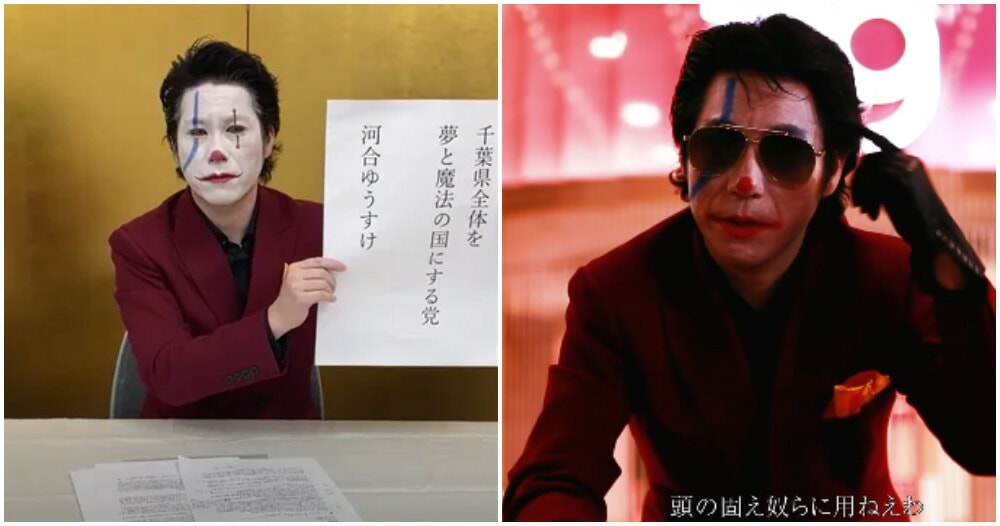 Is this a subtle way of saying politicians are clowns because…

Being Malaysians, absurdity in politics isn’t something new but it looks like this election at a prefecture in Japan might have taken the lead.  Yusuke Kawai is running to be the Governor of Chiba and decided to dress up like popular comic character, The Joker, to troll his rival candidate, Masayuki Hiratsuka whose party is infamous for their anti-mask and anti-vax stance during the pandemic.

In his press conference, Yusuke laid out his plans for the future of Chiba which includes curbing Covid-19 infections and restructuring the local economy. 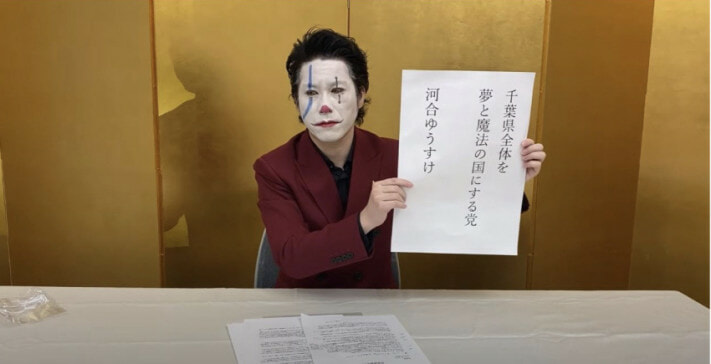 According to Japan Today, Kawai’s main agenda is in fact to annoy Hiratsuka who once even said “Covid-19 is just a cold”. The 40-year-old corporate manager has received overwhelming support from Internet users. 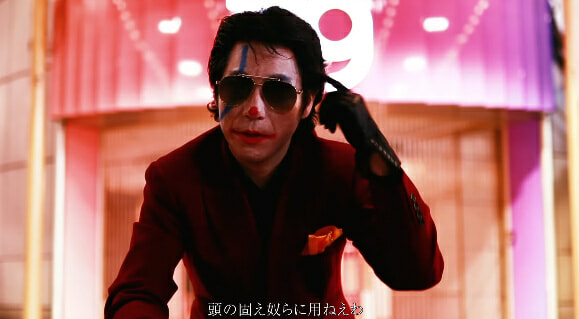 You would think that a political candidate dressed as the Joker is the most absurd thing but amazingly another candidate came close enough. Teruki Goto, the Basic Income Party candidate once appeared on TV in a poop-stained diaper while campaigning for Tokyo governor.

Chiba’s mayoral election has gained a lot of online traction for mainly three of its candidate whom they refer to as the “no-mask guy”, “no-pants guy” and “The Joker”. Chiba is currently in a state of emergency due to the pandemic which has proven to be a challenge for other traditional candidates as in Japan rather than TV or radio, campaigning is almost entirely done on the streets, where candidates encourage pedestrians to gather around and listen to their speeches. 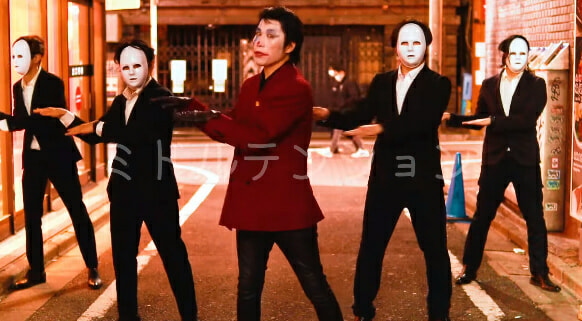 Candidates like Kawai and Hiratsuka have a stronger online presence which might be considered as an advantage during these unprecedented times.

Should our Malaysian politicians start cosplaying during the next General Election? Let us know what you think! 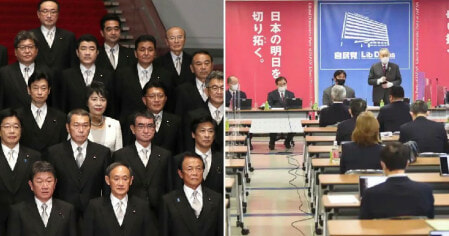