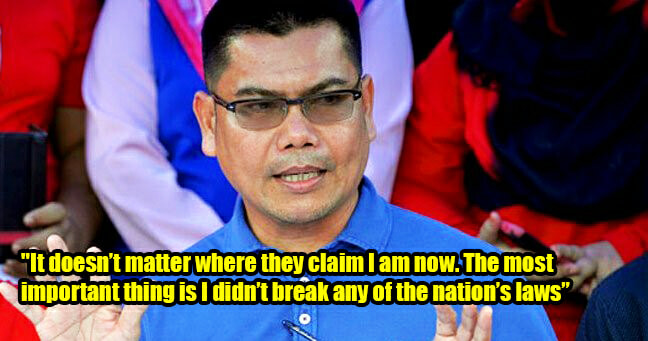 Ever since Jamal Yunos went missing from Ampang Puteri Specialist Hospital, he has been teasing the police by making empty promises and had allegedly fled to Indonesia. The authorities are slowly getting quite fed up with all this nuisance, and today is no different.

Datuk Seri Jamal Yunos, Sungai Besar Umno division chief, claims he has not left the country, and has chastised authorities for wasting their time trying to find him overseas.

According to The Star, a two-minute video was uploaded on YouTube, which was dubbed with a phone call recording of the fugitive politician. He said he knows that Home Minister, Tan Sri Muhyiddin Yassin has called on foreign enforcement agencies, including Interpol, for assistance in taking him back to Malaysia.

“It is a waste of time and Interpol doesn’t have to entertain the request as my crimes are not serious, not to the extent of threatening the life of another person,” he said. 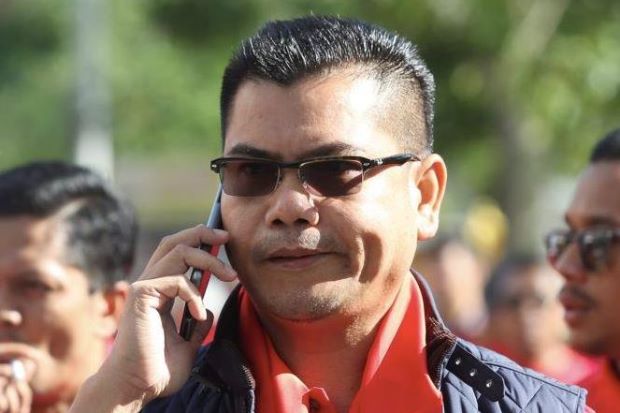 “I only committed minor offences, including protesting against the Better Beer Festival by breaking beer bottles in front of the Selangor state secretariat building.”

He also added that the offences he committed would only require minor fines if he was convicted.

“It is up to the Government to ask Interpol (for assistance) or to cooperate with other countries, but to me, I am still in the country. The Immigration director-general also stated that there was no record of me leaving the country.”

“It doesn’t matter where they claim I am now. The most important thing is I didn’t break any of the nation’s laws,” he said. 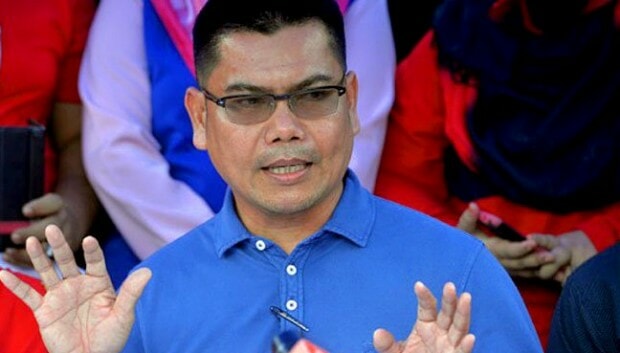 Meanwhile, Home Minister Tan Sri Muhyiddin, said that he is just as puzzled as everyone else as to how Jamal managed to escape to Indonesia, and added that he might have gone through illegal channels, reported The Star.

“We will look into all these things. There are issues of negligence and poor management in this case, which I am not happy with. I am as concerned as you are,” he told reporters at the Immigration Department headquarters today (June 5). 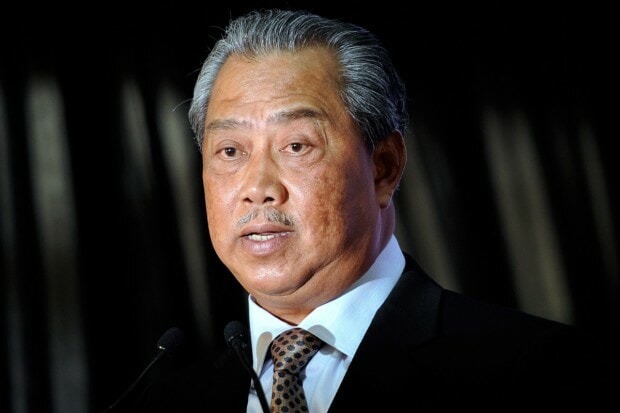 “Any culprit who created problems for the nation cannot be let off scot-free. We need to take proper action according to the law.”

“I have spoken to the Inspector-General of Police and should any disciplinary action be taken against the police personnel involved who were negligent in their duties, I will leave the matter to him.”

Do you think Jamal is still in Malaysia, or is he just pulling our leg once again? Let us know what you think in the comments below!

Also read: Businessman Offers RM10,000 Reward For Anyone With Details on Jamal’s Location 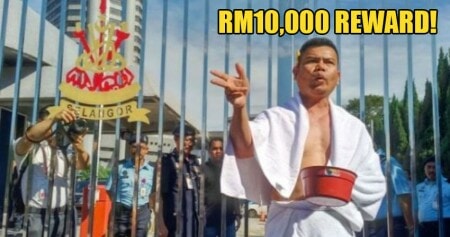