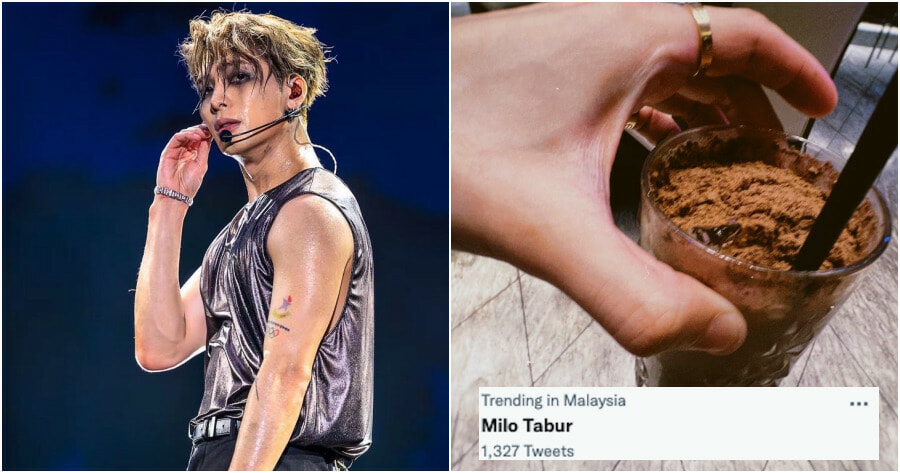 The Good Vibes Weekender last weekend ended with a bang and fans were excited. Jackson Wang, one of the performers who graced the stage stole the hearts of many women, and what if we tell you, he’ll be back in Malaysia sooner than you think? 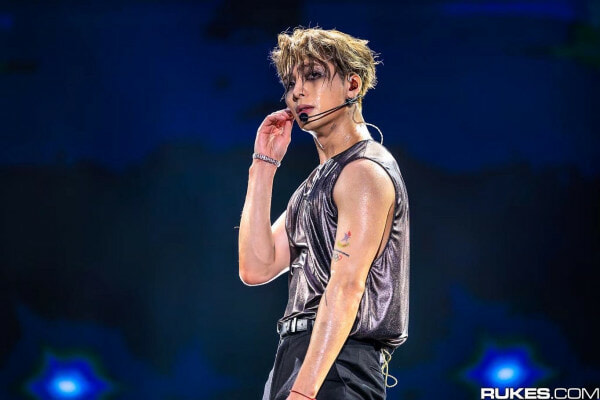 Just yesterday (September 29), Jackson announced via his Instagram post that he’ll be back in Malaysia for his first ever world tour – Magic Man World Tour 2022-2023. Fans in Malaysia can expect to see him again on December 17, before his next tour in Singapore a week later. 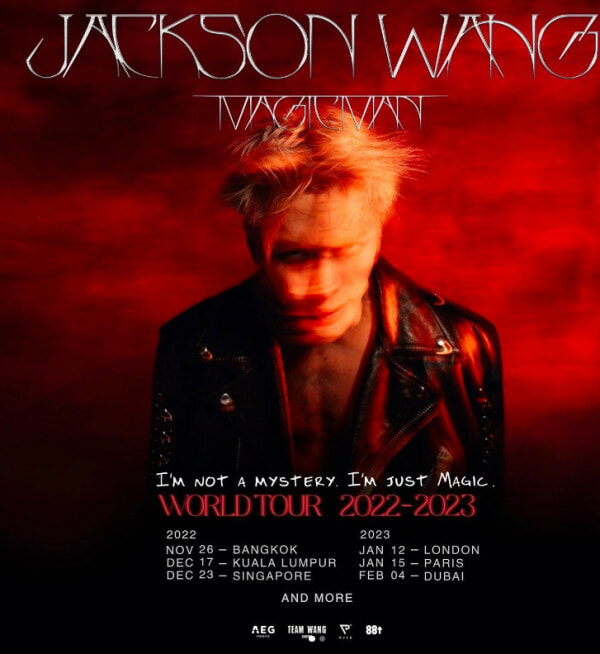 At the time of writing, there are no details of the tickets and prices yet, but hey, at least you can mark your calendar now!

Jackson Wang, a fan of Mamak

Other than his world tour announcement, his one other tweet is perhaps what captivated the audience the most.

“Wanna go to mamak but it’s closed at 1 am. Having it tomorrow!” he tweeted.

In the same tweet, he thanked Malaysian fans for suggesting to him a place to “lepak“, and as Malaysians, we all know that Mamak restaurant is the best place to hang out at any time of the day! Thanks to Malaysian fans, he knew where to hang out with his crew.

A big thank u #Malaysia for being there
Plz get home safe & if u going out,stay safe! Wanna go Mamak but it’s closed at 1. havin it tmr💋
Bout to hang with crew.
🙏 for da suggestion now i know where to go
Passion So fire today
I love u Malaysia#MAGICMAN will be back real soon

Of course, he did not reveal the exact location of the Mamak restaurant that he had visited, but an image of him holding a glass of Milo Tabur “broke” the internet. 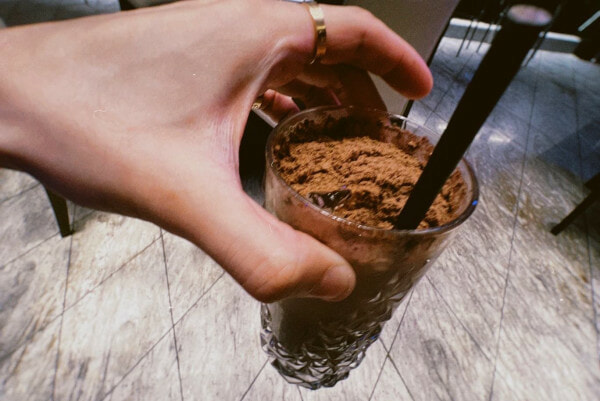 We guess that Malaysian fans have managed to “poison” Jackson with the inevitable Mamak culture! “Milo Tabur” was even trending on Twitter when the image of him holding the drink gained the attention of the fans. 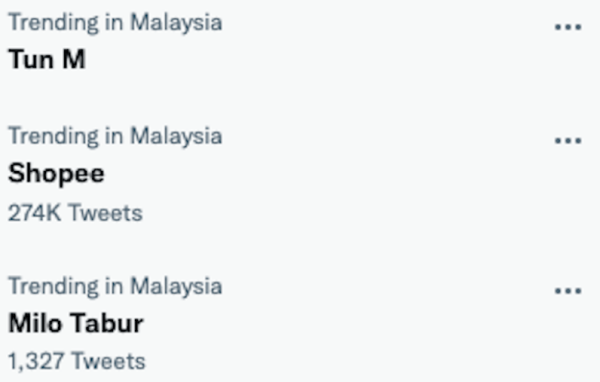 Some fans on Twitter happily assumed that Mamak culture is one of the reasons that prompted the return of the Hong Kong-born singer, and one of them actually thanked the Mamak for making Jackson return to Malaysia. 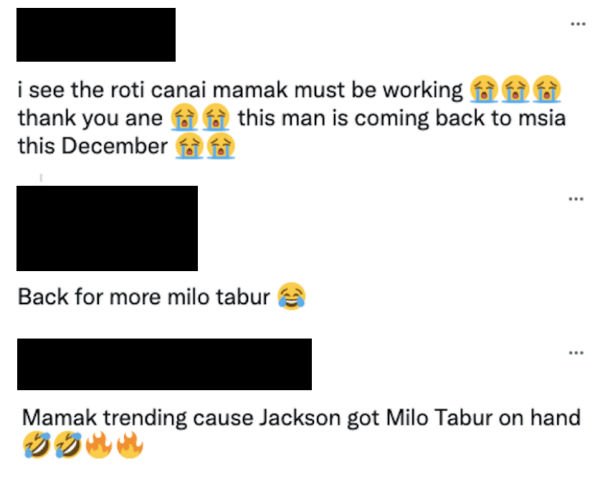 Fans of Jackson Wang, do mark your calendar for the singer’s first-ever world tour. Do you think Jackson will lepak at Mamak again upon his return?

Also read: M’sian Writes Love Letter to Mamak Restaurants & Shares Why He is Always in Love With Them 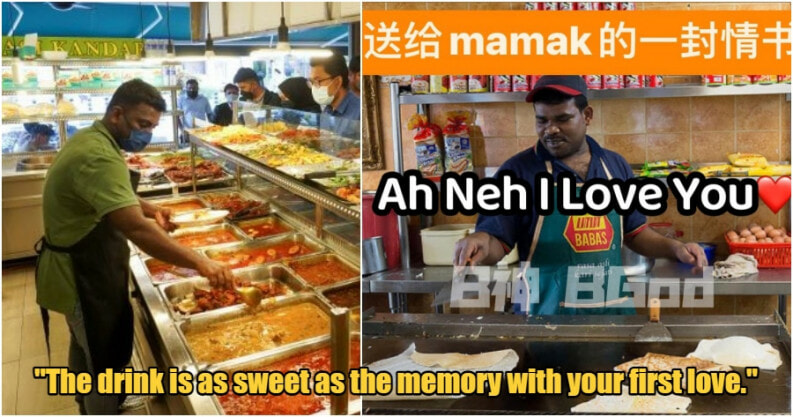