Zahidi Zainul Abidin said that the current political crisis in the country is due to the mistakes of the people who voted for Pakatan Harapan (PH) during the last general elections (GE14) and added that if the political crisis is not solved, the country’s economic situation will worsen.

He said this to reporters at the Umno headquarters where all Barisan Nasional and Umno members of parliament gathered to discuss the crisis at hand after the Yang di-Perutan Agong rejected Prime Minister Muhyiddin Yassin’s request to declare a state of emergency. 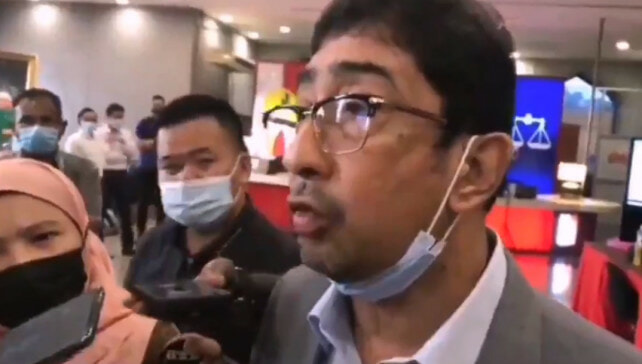 When asked by reporters about his comment on the order of the Agong that politicians stop politicking and focus on national stability, he said,

“First of all, that is the suggestion of the Yang di-Pertuan Agong we have to follow, but the current situation is 50-50, so investors will not come. The economy is not good and the ones that made the situation like this are the people.”

“People who voted 50-50 for PH are the ones who have been deceived,” the deputy minister of communications and multimedia said.

The MP for Padang Besar also urged the people not to punish the politicians who are currently trying to rectify the situation.

He recalled that PH promised free toll and that the price of goods would go down, but said that all of that did not happen because the people voted for PH which is what has caused the situation today.

Umno MP Zahidi Zainul claims that Malaysians who voted in GE14 are responsible for the current political instability in the country.

The cabinet minister says PN government politicians should not be blamed since they're fixing the country. pic.twitter.com/nlUlRtIcnb 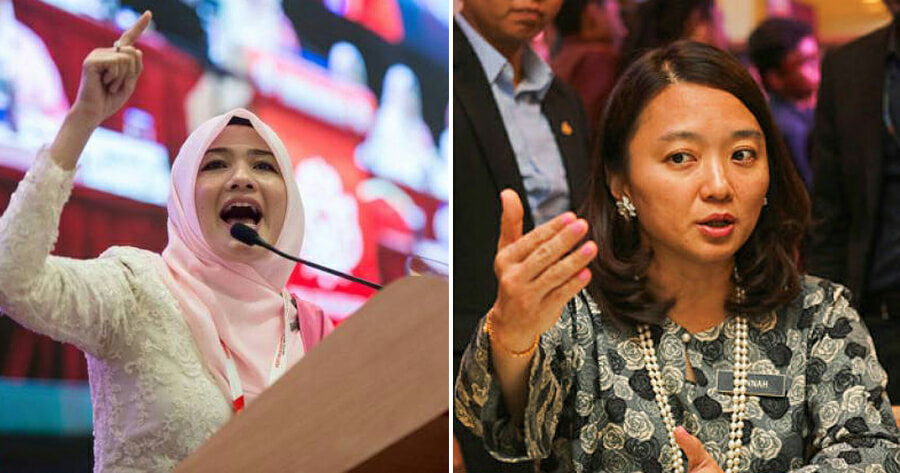