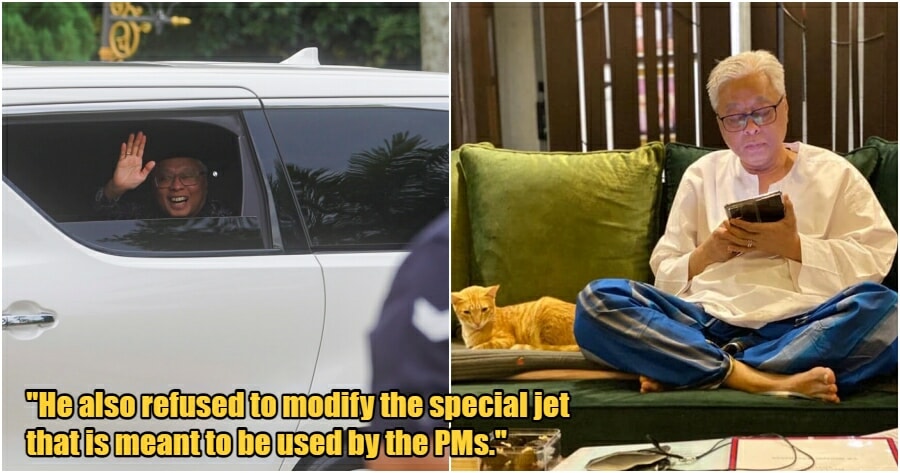 Dato Seri Anwar Ibrahim has only been the 10th Prime Minister for less than a week, but he has already brought several good news to the people. As promised, he refused to take his salary as the economy recovers, and most recently, he declined a new Mercedes and said no to office renovation.

Anwar declined many new things as he wishes to end the culture of wasting funds, but the former aide to the 9th PM, Dato Seri Ismail Sabri believes that it’s nothing new. This is because the former PM has done exactly the same thing – turning down a bulletproof vehicle that the government designed and prepared for him. 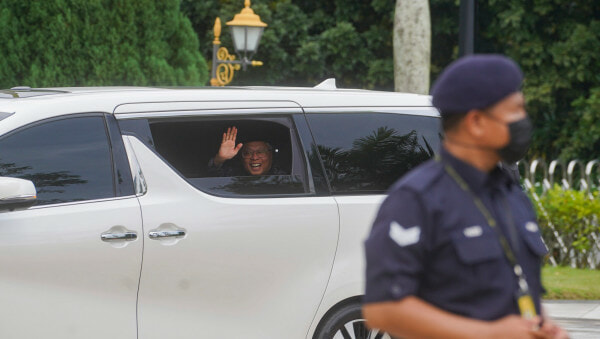 In a Facebook post titled “Di Sebalik Nama Ismail Sabri“ (behind the name of Ismail Sabri) last night (28 November), Sabri’s former aide also said that the 9th PM preferred to use the MPV (Multi-purpose vehicle) that the previous administrations have been using.

No modifications, no renovations

The vehicle is not the only thing that Sabri turned down when he was the PM.

“Ismail Sabri also did not approve the application for a modification of a special jet, which was meant to be used by the PMs.”

The special jet, according to the former aide, is known as Perdana 1.

In terms of shelter, it was also revealed that Sabri preferred to stay in his own personal house and not Seri Perdana, the official residence of the PM. 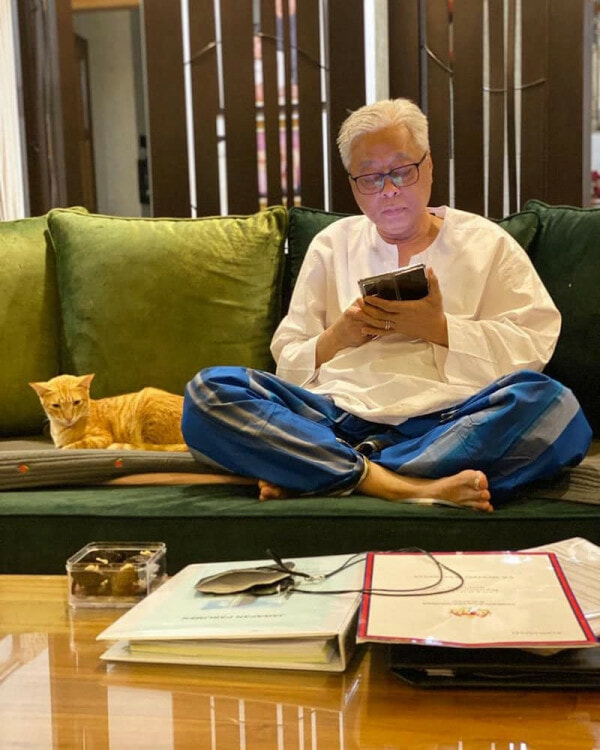 “The official residence of the PM has been renovated, but Sabri insisted not to stay there.”

It’s good to know that the former PM, Ismail Sabri also turned down quite a lot of major things for the purpose of saving funds. His contribution will always be remembered, and hopefully, our country will be great again under the leadership of PM10, Dato Seri Anwar Ibrahim. 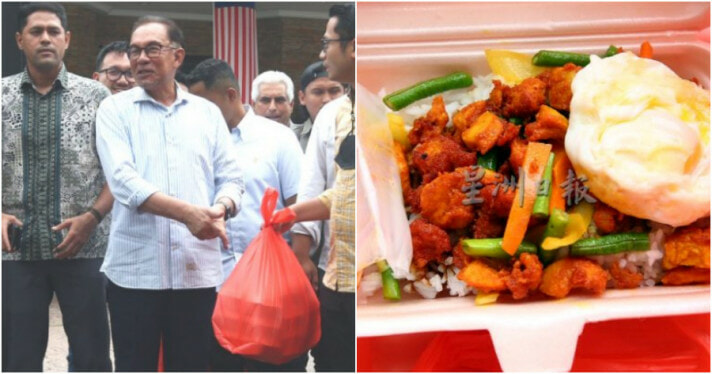