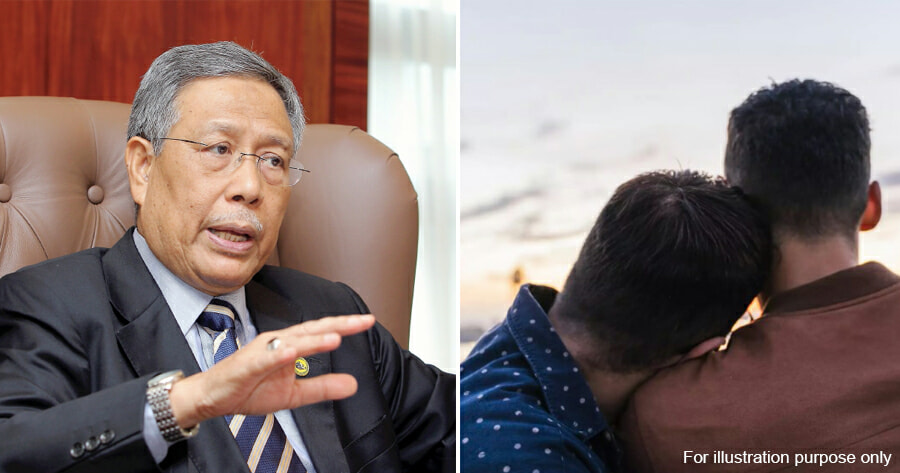 On 25 February, the Federal Court decided that Selangor’s Syariah Law against ‘unnatural sex’ is unconstitutional and inconsistent with the Federal Constitution, and is therefore void.

However, the Selangor Islamic Religious Council (MAIS) still insists that this decision should not be seen as a recognition of lesbian, gay, bisexual and transgender (LGBT) rights, either by the court or by MAIS.

MAIS chairman Tan Sri Abdul Aziz Mohd Yusof said that same-sex or unnatural intercourse is still a very serious offence from an Islamic perspective and contradicts the teachings and morals of Islam, as well as goes against Malaysian norms, reported Harian Metro.

“MAIS respects and abides by the decision made by the Federal Court. However, it is not a recognition of the LGBT community,” he said.

“With that decision, MAIS and the Islamic religious authorities in Selangor will continue to work with the Royal Malaysian Police (PDRM) to ensure that investigation into offences committed will be continued by the police according to the procedures provided in the Criminal Procedure Code.” 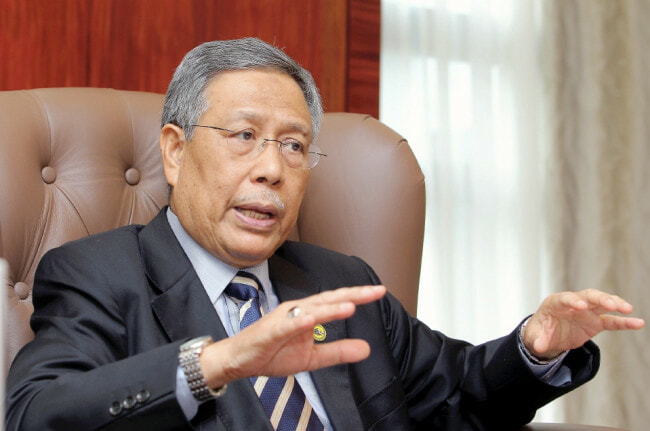 He added that the Federal Court’s decision did not in any way deny the jurisdiction of the State Legislative Assembly (DUN) to make laws in relation to offences contrary to Islamic teachings, but there must be compliance with the principles of the federal constitution.

Abdul Aziz Mohd Yusof said that the Federal Court stated that the Selangor DUN can still continue to amend or enact Shariah laws related to the faith, sanctity of Islam and morality.

“Therefore, MAIS will continue to support the principles of the Shariah law as provided for in the Federal Constitution and the Selangor Syariah Criminal Enactment (1995) (EJSS) to ensure Islam is maintained as the federal and state religion, in Selangor particularly,” he said. 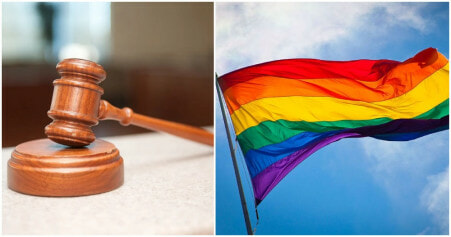