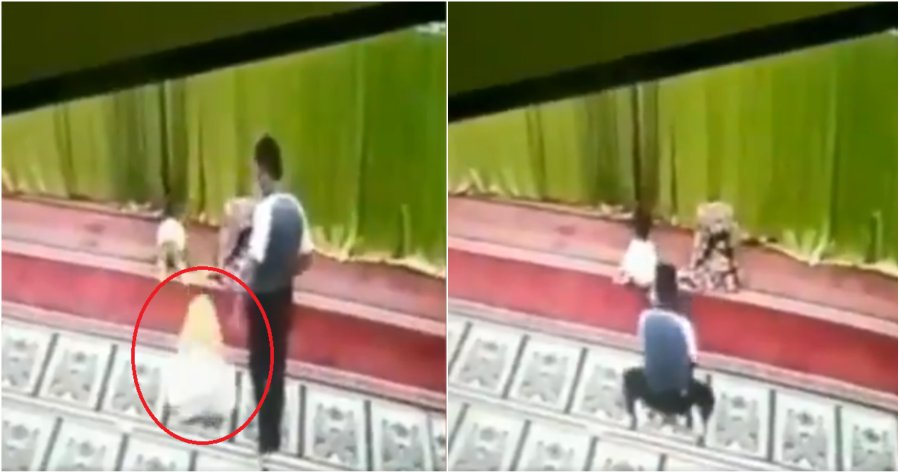 Disclaimer: This article contains aspects that some readers may find distressing. Reader discretion is advised.

There are many in society who would blame a girl’s choice of attire in sexual harassment scenarios.

But what would that justify a young girl getting sexually harassed in a mosque, while she was conducting her prayers in her prayer veil?

The @heeburans Twitter page took to their profile to showcase the horrific footage, where a young girl can be seen conducting her Salat Isya prayers at the Baitul Makmur mosque in Kota Pangkal Pinang, Indonesia.

According to Kumparan, the man allegedly sexually harassed the girl twice, as he entered the female-only prayer room while no one was watching and performed indecent acts on the girl while she was kneeling.

He then left, only to return again to repeat his disgusting actions.

While many condemned the man’s actions, some took the opportunity to point out that this would be a perfect example as to why we cannot blame what someone wears when they get sexually harassed.

This comment goes, “This video is the answer to the statements of several people who question women’s clothing when they get sexually harassed. So, stop thinking narrowly, it’s not a matter of the clothing, but the brain of the culprit who has gone crazy.”

The Indonesian authorities have since shared that they’re doing everything they can to track the man down.

“We’re chasing him, this has been very disturbing for the community. The team is currently working hard in the field, we ask that the community of Pangkal Pinang to pray that the perpetrator is caught soon,” they shared. 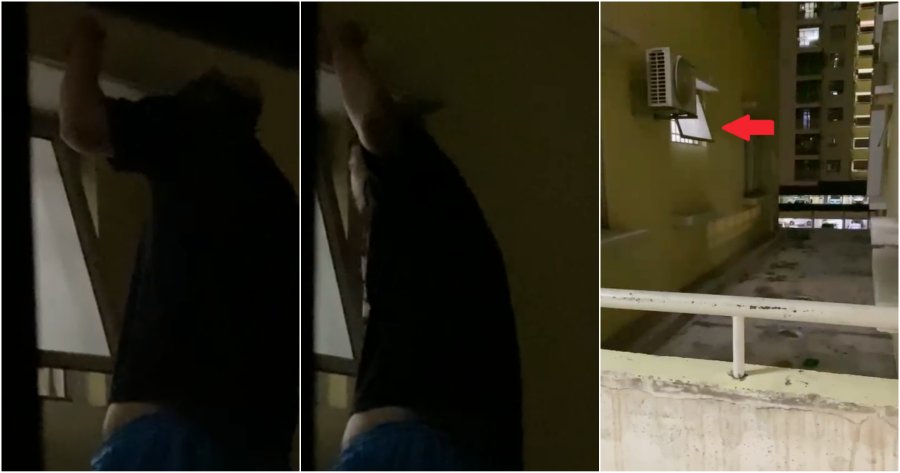