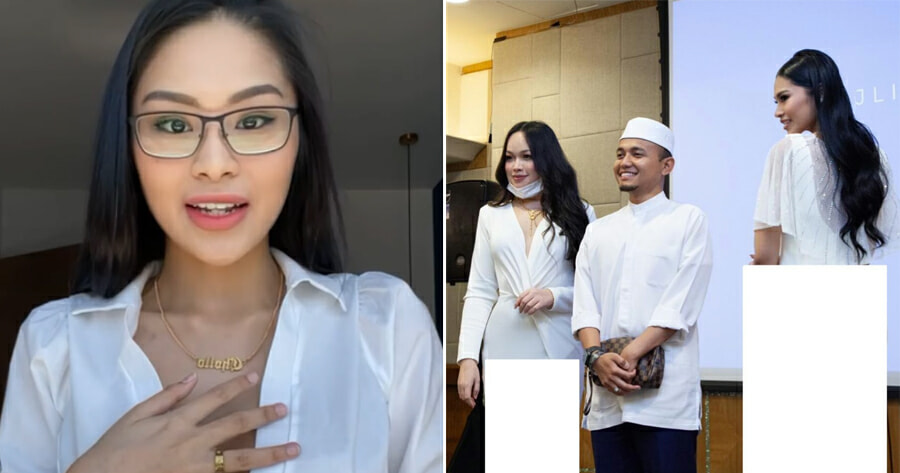 “I sincerely apologise to Amin for dragging him into this issue,” Nadira said in an IGTV video.

“I would like to thank him for being present at the launch of my company, and I actually did not realise that the photo would become a serious problem.” 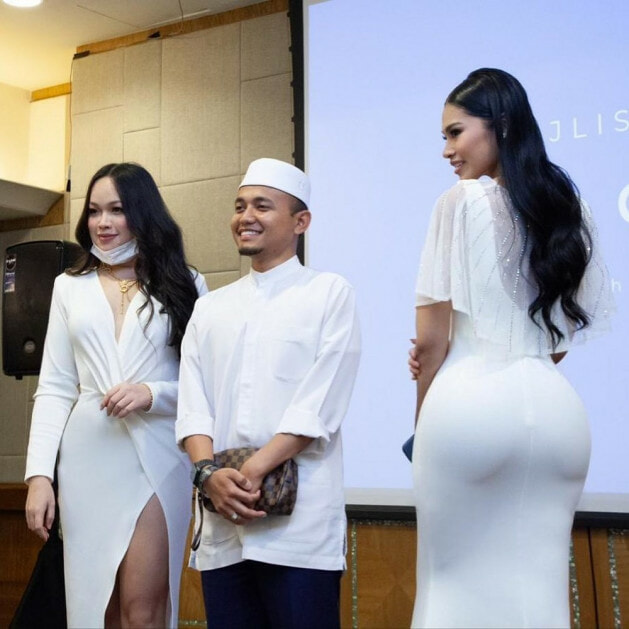 “This is my mistake. The photo has been deleted, out of respect to Amin … I apologise to anyone who was offended by the photo, including Amin himself.”

“I will work hard to improve myself and hope that you pray for me to follow the right path.”

Nadira has since deleted the controversial photo from her account.

The 20-year-old beauty entrepreneur had invited PU Amin, 31, to the launch of her beauty brand, Troieka, where he blessed the occasion. Fellow influencer, Hertonnye Linggom (Heartt Tony) was also at the launch and later posed for a photo with PU Amin and Nadira Isaac.

The photo went viral after netizens criticised Nadira and Heartt Tony for wearing body-hugging dresses that were deemed inappropriate.

After Nadira’s apology video was posted, the same photo that was posted on Hertonye’s account was edited, with their exposed body parts blocked out with a white box. 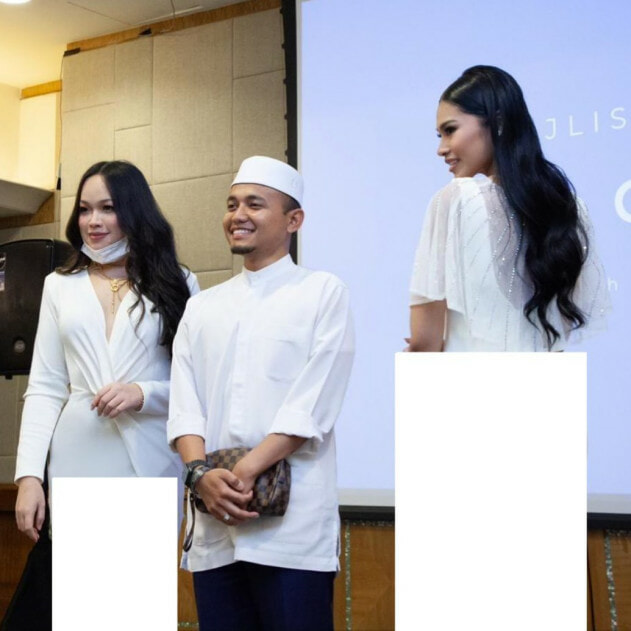 Earlier, PU Amin was criticised for posing with the influencers and has since apologised on his Facebook page where he defended himself. He explained that he believes he did not do anything wrong or inappropriate, as he was not touching or hugging the women.

Read the full story below!

Also read: “It’s not like I hugged them” Preacher PU Amin Under Fire For Posing With ‘Sexy’ IG Influencers 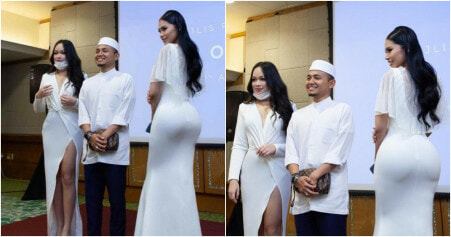