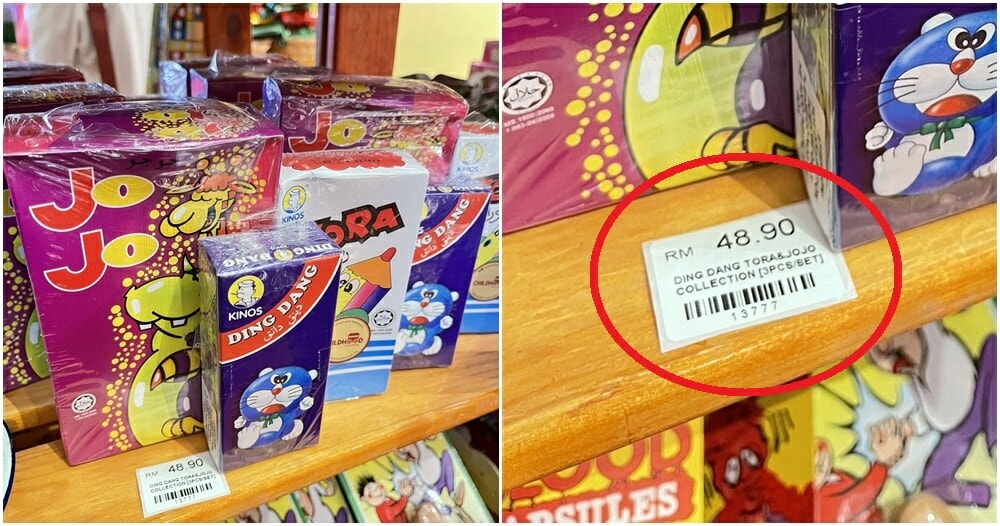 Snack boxes such as Tora, DingDang and Jojo were definitely the highlight of our childhood.

However, a Malaysian who was walking about a store in a Cheras mall was astonished when she came across the trio of snack boxes sold with the price hiked up!

Twitter user Ainul posted a picture of the nostalgic snack boxes, the image went viral with more than 8,000 likes and 5,000 retweets.

There was one snack box per brand (Tora, DingDang and Jojo) and they were wrapped together in a cling wrap. This set is priced at RM48.90!!! 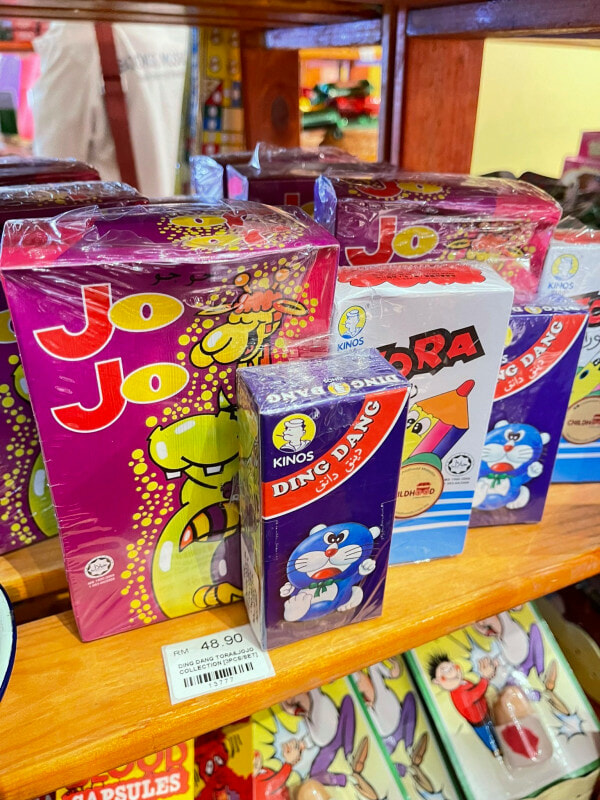 Many netizens suggested that the price is probably because it’s something that is nostalgic.

“Maybe it’s because they stopped the production already. So the stock is limited and is being sold at a high price. This is just my theory, if it’s wrong don’t scold me.”

“This is an antique item. The expiry date must be more than 20 years ago.”

Others dwelled on nostalgia and began talking about the past.

“The chocolate balls in DingDang were the best!”

“Back in the day, those who bought Jojo were considered rich. I only had RM1 per day and had to use 50 cents to buy bread while the balance was saved for the Jojo funds. I really wanted the toys inside.”

A quick search for the snack boxes on Shopee showed no results. So it seems like if anyone wants the snack boxes (without the snacks) for collecting purposes then the only place they can get them is there!

Also read: Netizens Reveal That Everything Is Getting Expensive In Cameron Highlands 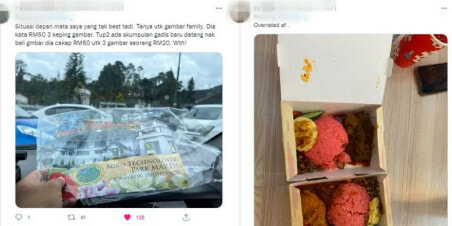