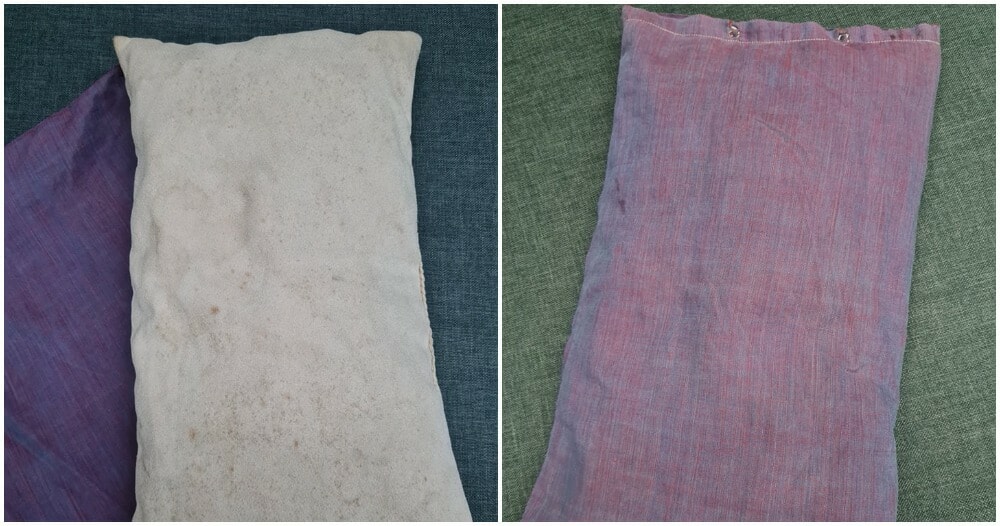 Say what you want, the joy of sleeping with your chou chou is heaven on Earth!

Growing up in an Asian household meant that your sleepy time is accompanied by your favourite chou chou or bantal busuk or weird misshapen pillow that you just can’t seem to sleep without. However, the most devastating moment is when after a few years, your mum will force you to throw it away as the pillow will start to look tattered and emit certain “odours”. 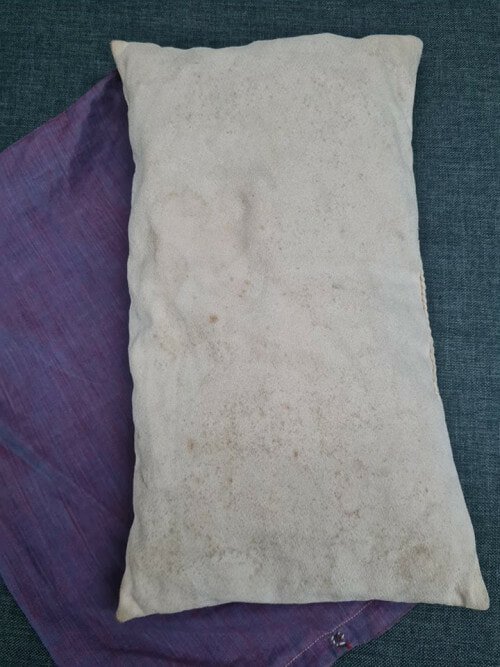 Speaking to World of Buzz, Adrean said, back in 1978, his mum placed the pillow next to him as a baby and they were inseparable until he was seven-years-old. He even fondly remembers sucking the edges of the pillow into his nose.

“I hated my mum when she wanted to wash it especially since the edge of the pillow smelt so good.”

When he was seven, Adrean’s mum washed his pillow and hid it from him much to his despair. However, he was reunited with his favourite pillow two years ago and it has been a loyal companion on his bed ever since but he clarified that he has stopped “sucking” the edges of the pillow into his nose. 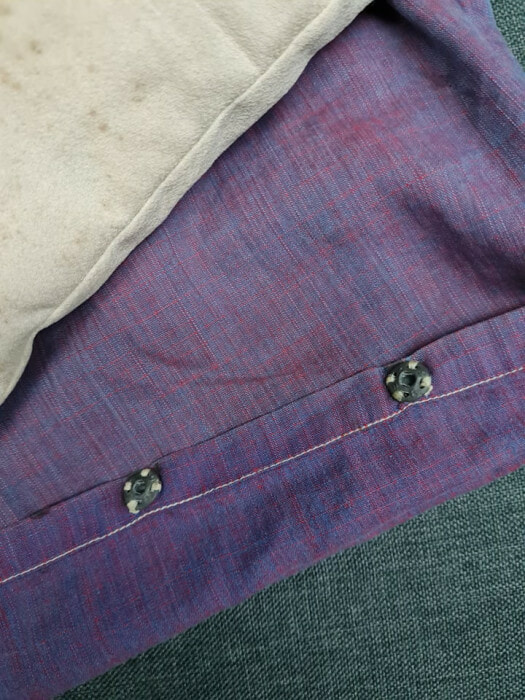 The pillow was supposed to be passed down to Adrean’s daughter but his wife immediately rejected the notion as she said the pillow is too old and possesses a “vintage” smell.

“I’m not sure how to describe the smell..but for sure none of you will like it, but definitely I don’t hate it!”

Do you still have your chou chou? Share with us your favourite memories with them!

Also read: Woman Loves Her Bantal Busuk So Much, She Made It A VIP Guest At Her Own Wedding 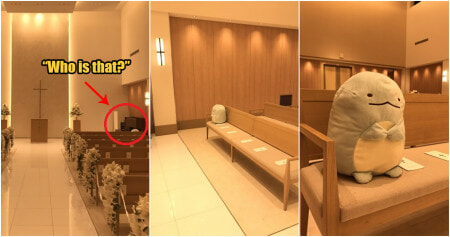