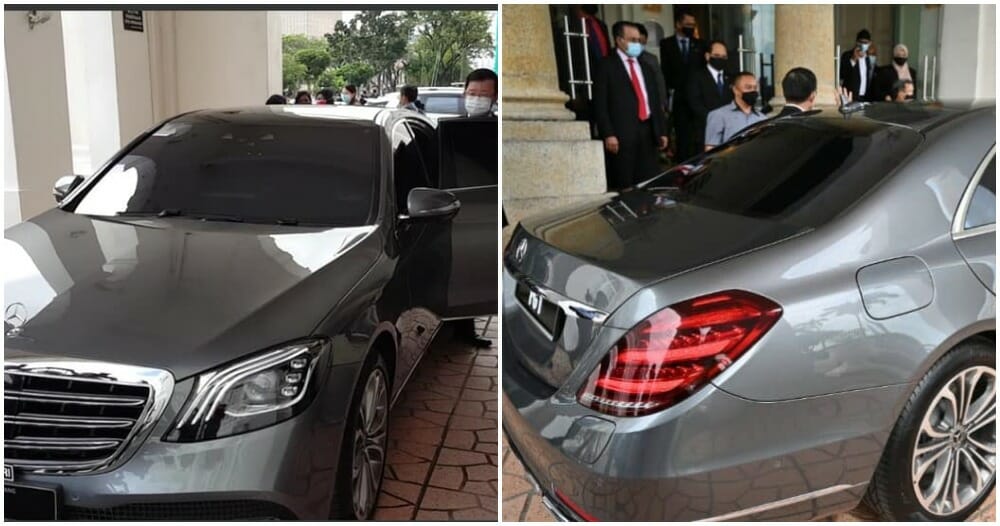 Penang Chief Minister, Chow Kon Yeow, has been provided with a new official car, a selenite Mercedes S560e to replace the Mercedes S300L purchased in 2013. The Penang State Secretary’s Office (SUK) said that the purchase of the car was approved by the Penang Executive Council (MMK) on 29 Nov 2019, reported Astro Awani. 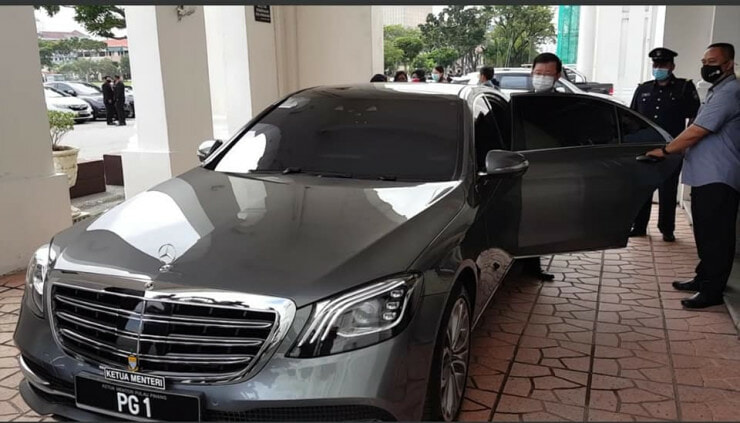 Unsurprisingly,  this news was met with great criticism on social media as Malaysians felt that this purchase was not necessary especially at a time when the Covid-19 pandemic is so rampant and there are even talks of a Movement Control Order being imposed. 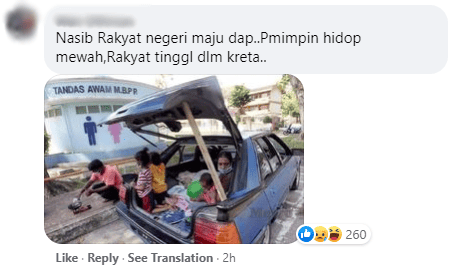 “Is this the fate of the people living in a DAP-progressive state? The leaders live lavishly while there are people who live in their car.”

The above case refers to Ganesan who went viral a few weeks ago when it was discovered that his family was living in their car for eight months after their house burned down.

“I think it would’ve been better to buy a Proton Perdana or even a custome-made Toyota Camry. Is it really necessary to get a Mercedes? If you want a Mercedes, get one using your own money, not the people’s money!

The people are sick of wasterful leaders as such. The welfare of the people is in the trash while your own luxury is at a whole other level. Boo to the Penang Government!” 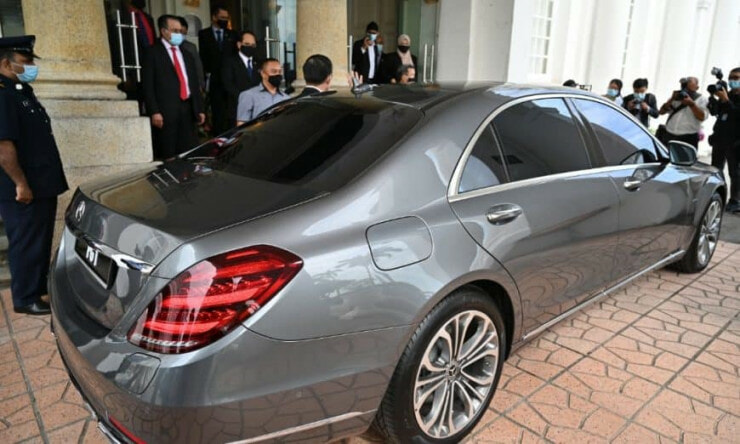 “Who approved the budget? Where’s their presence of mind to buy Malaysian products when the rakyat are living in their car? When some people lost their jobs due to Covid-19, there’s the state government buying a Mercedes!

Where did the money come from? The people’s money should be returned to the people, not used to buy a new Mercedes.”

Necessity or luxury? Let us know what you think about this situation!

Also read: “My family will finally be sleeping on a bed” Viral Car Family Grateful For M’sians’ Generosity 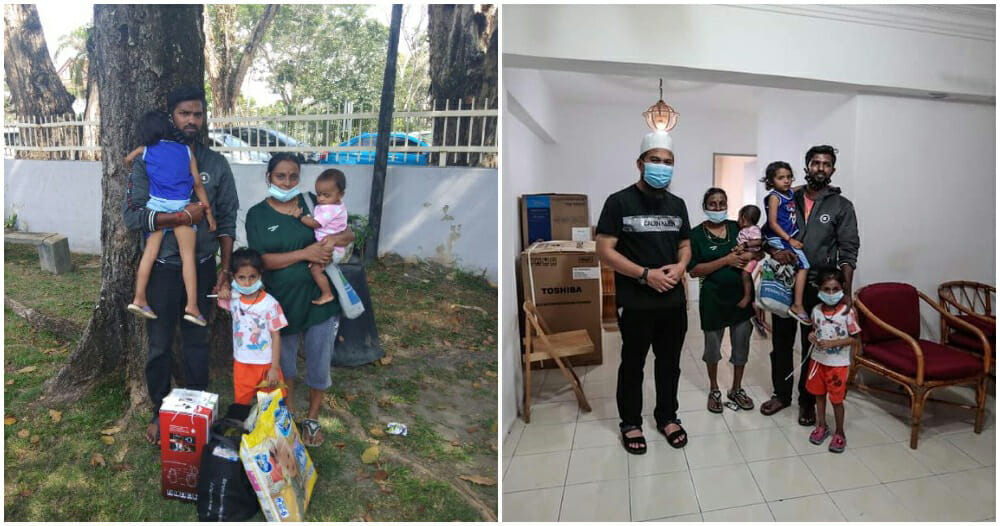